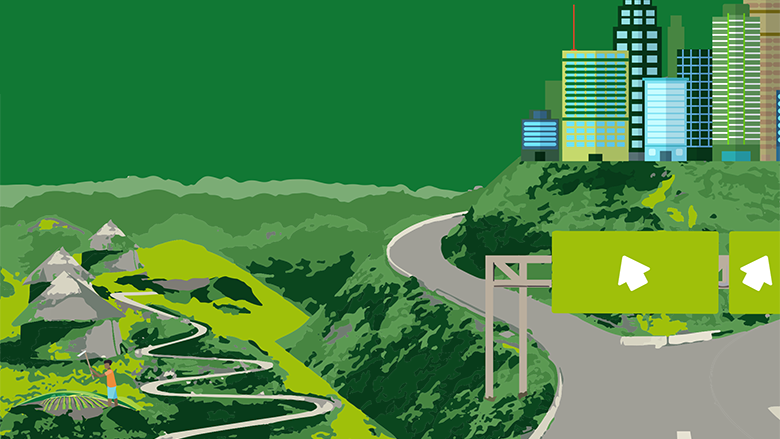 The report reckons that public investment in basic infrastructure in rural areas is of major significance to the wider economy if Mozambique is to raise equality of opportunity and pursue more inclusive and sustainable growth. It argues that disparities in access to basic infrastructure have been growing between rural and urban areas over the past decade, especially in the central and northern provinces, which are the poorest.

The report adds that the ongoing economic recovery and the future revenues from the gas sector represent an opportunity to meet investment needs in a more inclusive way.

“Indeed, revenues from gas production are expected to widen fiscal space significantly in the late 2020s, and this is a good thing” said Mark Lundell, World Bank Country Director for Mozambique, Madagascar, Mauritius, Seychelles and Comoros. “In such a favorable context, planning infrastructure reforms ahead of time will help in getting public investment priorities right to ensure that the population benefits evenly from these resources.”

In terms of the economic outlook, the report acknowledges the role that two severe cyclones and lower coal production played in reducing the World Bank’s 2019 growth forecast to 2.3% in 2019. Yet notwithstanding those unfavorable circumstances, the country has been able to maintain price stability and strengthen its external buffers. Looking ahead, the report notes that post-cyclone reconstruction, along with monetary policy easing and higher foreign direct investment will continue to significantly contribute to an expected economic upturn, but that additional reform efforts will be needed to re-establish fiscal sustainability and to promote more inclusive growth.

“It will be important that in the near term, the country continues to improve its fiscal position, through improvements in expenditure efficiency, revenue management, and debt reduction.” noted Shireen Mahdi, World Bank Senior Economist and the report’s main author. “These measures are important as the country continues on the path of macro-stability.”

The Economic Update further suggests the need to pursue policies and investments aimed at establishing and strengthening linkages between the gas sector and the rest of the economy to ensure that the upcoming gains contribute to the diversification of the economy and boost job creation.