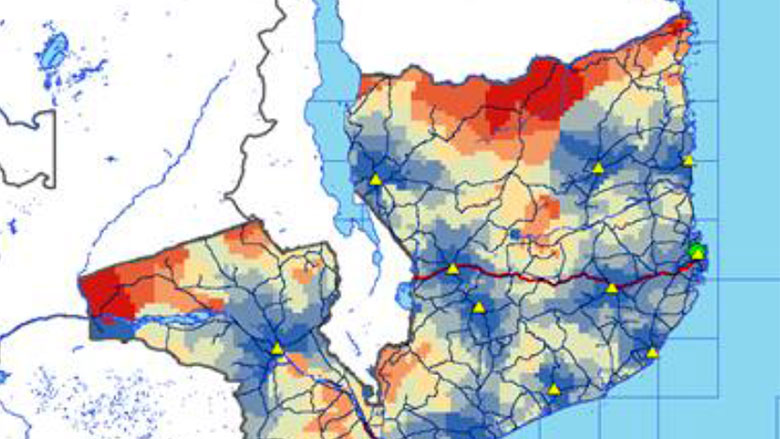 Connectivity is lower in the poorest areas.

MAPUTO, December 21, 2016 – Poverty in Mozambique has fallen but not nearly quick enough, according to a new World Bank report. Official data shows that poverty fell from 69.7% in 1996 to 46.1% in 2015 but for each percentage point of economic growth between 1996 and 2009, poverty only reduced by 0.26 percentage points. This is nearly half as fast as what Sub-Saharan Africa has achieved relative to the same level of growth (0.5 percentage points).

The report – Accelerating Poverty Reduction in Mozambique: Challenges and Opportunities – notes that while poverty reductions have been modest, not everyone is benefitting equally. Inequality remains high and has reduced the potential for economic growth to generate significant gains in reducing poverty. More than two million Mozambicans could have been lifted out of poverty had the economic growth created between 1997 and 2009 been more equally shared.

Additional findings of the report: 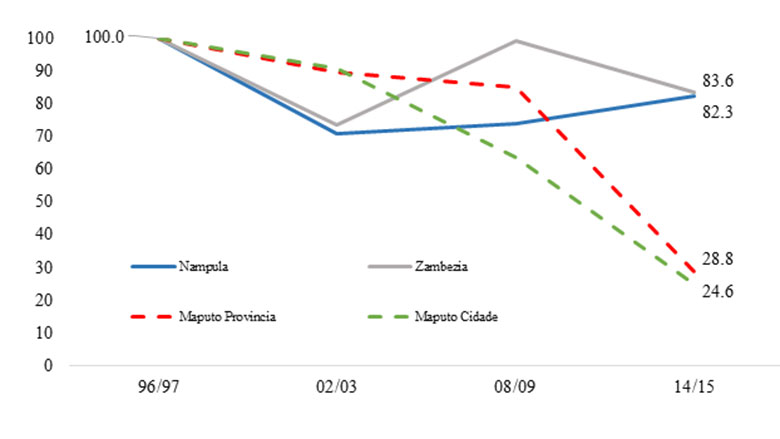 Adoption of productivity enhancing technologies in the agricultural sector is low 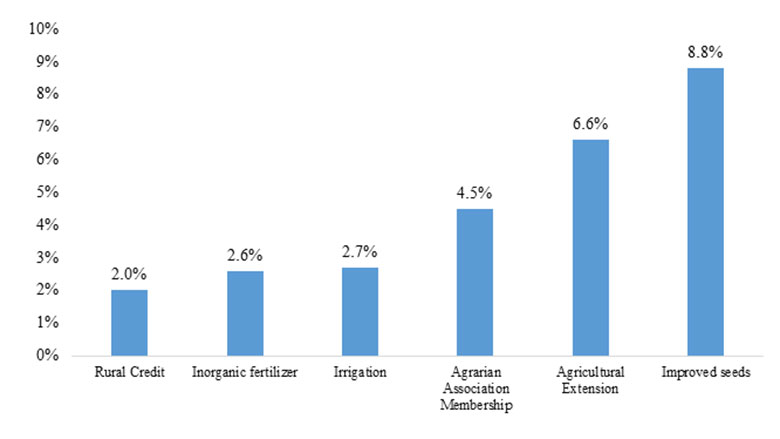 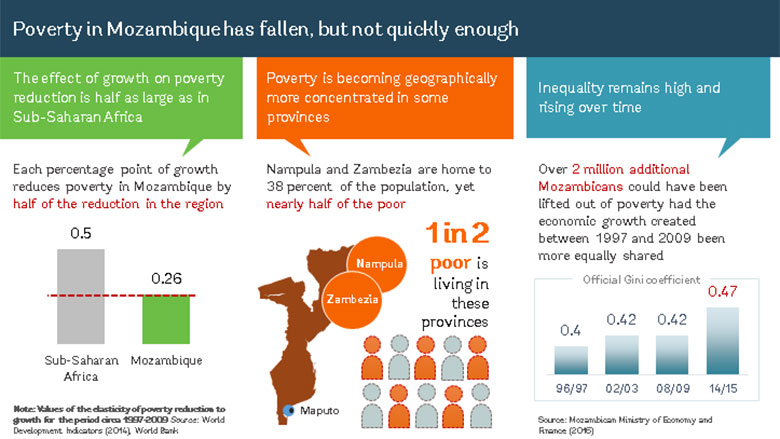