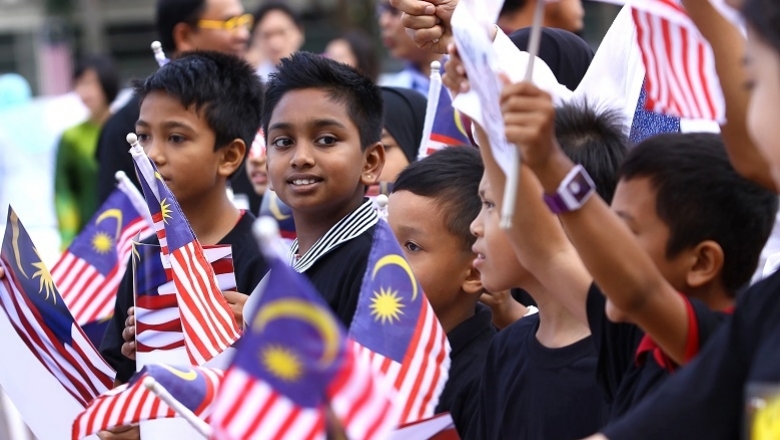 The change in government following the May 9th polls offers opportunities to further strengthen structural reforms towards sustained and more inclusive growth.

Unlocking the potential of the digital economy is key to ensuring Malaysia’s successful transition to a high-income economy.