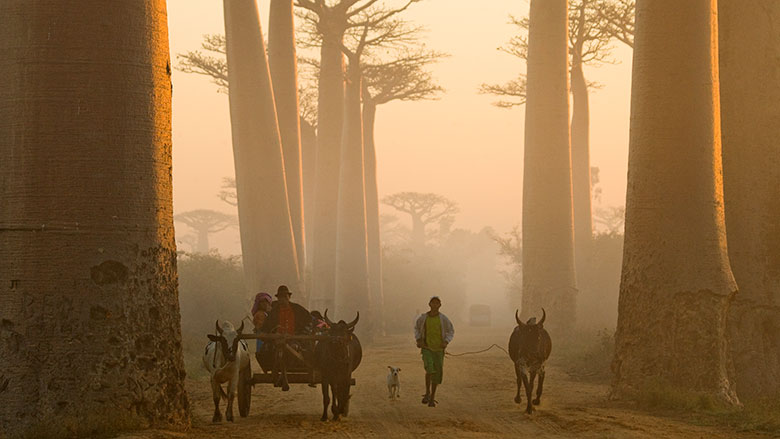 Antananarivo, March 21, 2017 - Weathering two political crises, disruptions in access to markets for textiles and manufacturing exports, severe climatic shocks, and global food price spikes, Madagascar made very little progress in improving the well-being of its population over recent years, as gains achieved after 2001 were reversed between 2005 and 2012, according to a new report.

The report – Shifting Fortunes and Enduring Poverty in Madagascar: Recent Findings – shows that Madagascar’s economy faces an array of challenges in reducing poverty, including severe infrastructure deficits, severe climatic events, poor transport links, tenuous access to markets, and in some cases counter-productive policy responses to external shocks.  It also notes that micro-enterprises are unable to increase their productivity and profits due to conditions related to generalized poverty, low demand for non-agricultural goods and services, and difficulties with performance of hired workers and repaying credit.  These enterprises, which employ the vast majority of off-farm workers, therefore, cannot grow, create more jobs, and bid up wages.  As a result of these and other constraints, Madagascar’s poverty rate has remained exceedingly high, at 70.7 percent (estimated for 2012.) 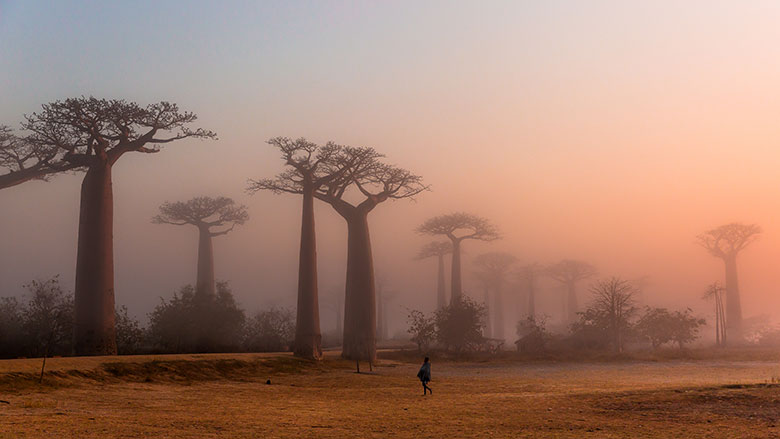 The report’s other key findings are as follows: 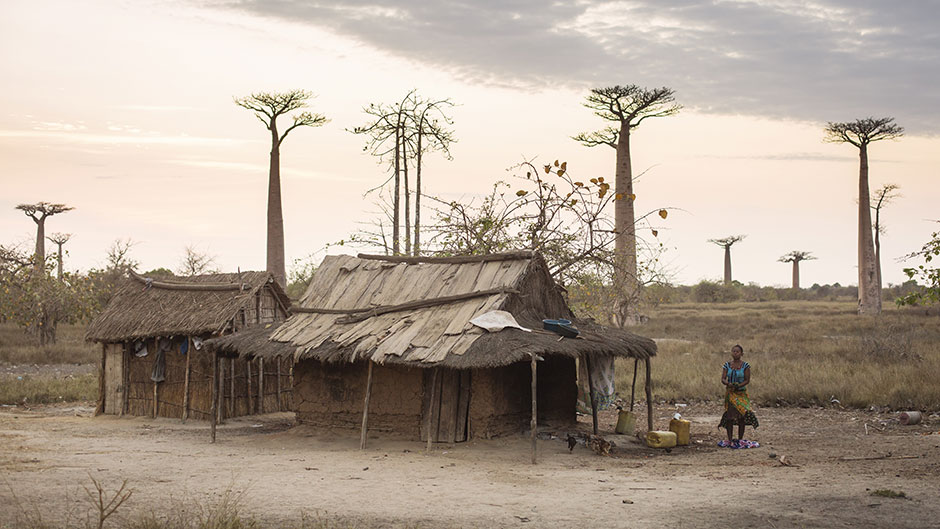