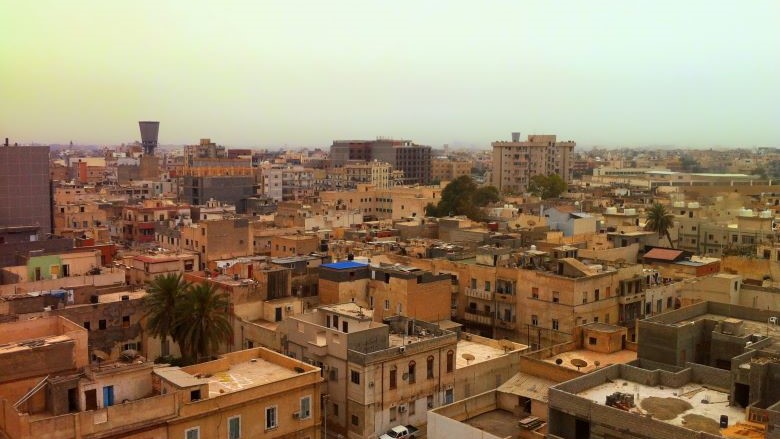 Libya made significant progress towards ending its decade-long conflict and moving towards reunification in 2021. This resulted in a strong rebound of oil production and economic activity, and a consequent upswing in fiscal, trade, and current account balances. Nevertheless, households still struggle with food insecurity, poverty, and poor public service delivery. Challenges with organizing national elections for December 2021 raise the specter of a deteriorating political and security situation which would threaten progress towards peace and recovery.

Following a massive contraction of the hydrocarbon sector in 2020, driven by intensifying conflict and a blockade of oil terminals and fields, the sector, and in turn the Libyan economy overall, are witnessing a significant rebound. Oil production has averaged 1.2 mb/d during the first half of 2021, compared to an average of 0.3 mb/d during the first 9 months of 2020 and 0.9 mb/d during the fourth quarter of the year.

Should the political process progress positively and the security situation remain stable, Libya will continue its path of economic recovery. In the coming months, if presidential and parliamentary elections and the reunification of public institutions proceed, and oil production persists, . In turn, trade and current account balances are projected to record double digit surpluses as a share of GDP. The fiscal balance may record a surplus, as well, given the strong rebound of oil production and exports and following the devaluation of the currency (which has reduced the cost of financing public sector salaries and goods and services using dollar-denominated oil revenues). This, however, will depend on whether there are any major deviations in spending patterns compared to the first half of the year.