A Policy Snapshot of Health and Nutrition in Lao PDR 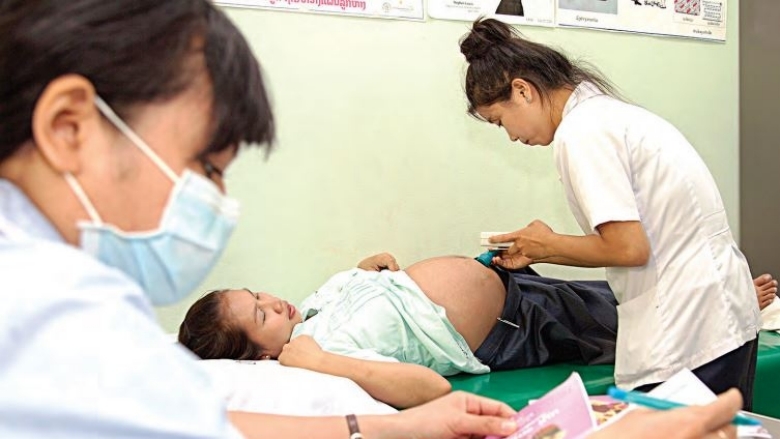 This series of four policy notes provides a snapshot of health and nutrition in Lao PDR, with each note respectively focusing on government health spending, maternal and child expenditure, health care workers and the status of nutrition.