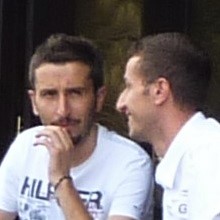 The World Bank In Kosovo

Kosovo is an upper-middle-income country which has experienced solid economic growth over the last decade.

Kosovo: Commitments by Fiscal Year (in millions of dollars)*

Find out what the Bank Group's branches are doing in Kosovo.