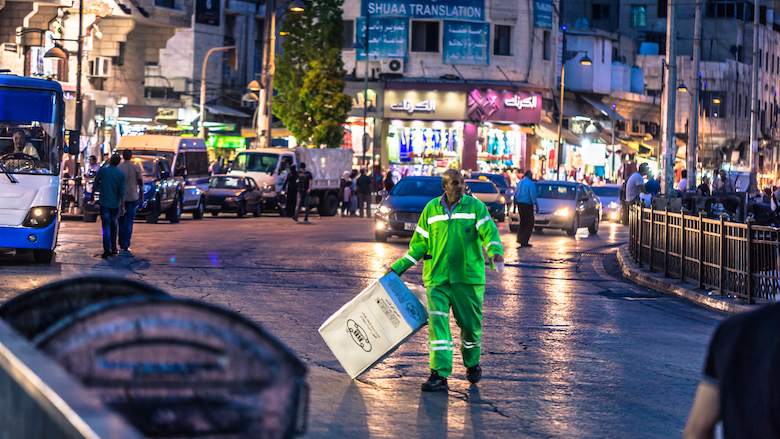 Real GDP grew at 2.0% in Q1-2019, only slightly higher than 1.8% in Q4 -2018. Key supply side drivers were the services sector, contributing 1.4% to GDP growth, while industry contributed 0.3% and agriculture 0.2%. Real sector indicators for the first six months showed a mixed performance. Industrial sector contracted by 0.6%, driven by a 1.3% decline in the manufacturing index, while 'Mining and quarrying' and 'Electricity and gas' showed some sign of recovery.

GDP growth is projected to recover gradually, supported by net exports on the demand side, and robust performance of the services sector, especially tourism, from the supply side. Projected increased inflows of foreign private investment are welcome but well below levels of the mid-2000s boom. Immediate downside risks feature low public consumption and investment, which are restrained by ongoing fiscal consolidation, while private consumption growth is expected to remain weak because of stagnant job creation and tax policy measures.

Inflation is projected to remain subdued in 2019 and through the medium-term. Together with lagged impact of earlier tight monetary stance, ongoing slack in domestic demand and receding one-off impact of last year’s taxation measures are moderating forces. The current account deficit is projected to slightly improve in 2019 to 6.4% of GDP compared to 6.7% in 2018. Albeit the favorable terms of trade effect, compared to last year, export growth is projected to moderate due to slack in global trade activity while imports are projected to marginally recover. Over the medium-term, the current account deficit, as percent of GDP, is expected to remain moderate. However, given sizable financing requirements over medium-term along with a maturing Eurobond in 2020, the sustainability of the external position remains contingent upon the timely realization of committed multilateral and bilateral flows.