The Unfulfilled Promise of Oil and Growth: Poverty, Inclusion and Welfare in Iraq, 2007–2012 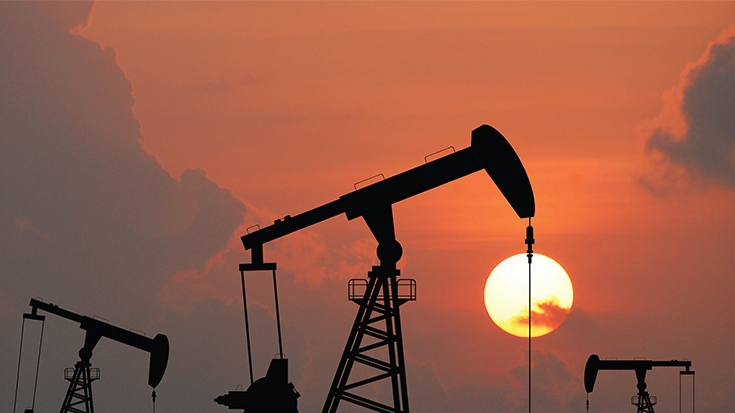 Between 2007 and 2012, Iraq experienced rapid economic growth fueled by the expansion of oil revenues and the restoration of relative peace in many parts of the country. Yet, one in five Iraqis lived in poverty; and many more faced significant disadvantages in human capital, access to basic services and productive employment opportunities. The current crisis will no doubt make many more vulnerable. This report argues that fundamental development challenges remained largely unaddressed during this period – establishing the rule of law and good governance, investing in education and health systems and critical infrastructure, and diversifying the economy by enabling the private sector to grow and create jobs. Instead, oil revenues were redistributed through public sector employment and earnings, while the Public Distribution System remained the only source of protection for the poor. The report recommends a series of policy actions that are essential to build an inclusive economy and society as Iraq looks to the future.

The report is organized into nine chapters, and is accompanied by an overview and three policy notes.

Chapter 1 Conflict, Growth and Development, discusses Iraq’s decades-long experience with violence, insecurity and sanctions and how this has shaped the context within which the current socio-economic outcomes are unfolding.

Chapter 2  Poverty, Shared Prosperity and Subjective Wellbeing in Iraq, examines the levels and trends in poverty in Iraq, identifies the characteristics correlated with poverty and analyzes perceptions of welfare and wellbeing among the population.

Chapter 3  Poverty in Human Capital, focuses on human development and highlights the large deficits faced by the Iraqi population in health, education and access to basic services.

Chapter 4  Conflict, Revival and Neglect: Understanding Spatial Disparities, documents evidence on the long-term and immediate consequences of conflict in explaining spatial disparities in the country.

Chapter 5  Understanding the Drivers of Poverty Reduction, analyzes the distributional changes in consumption and income of the population to identify the key drivers of poverty reduction between 2007 and 2012

Chapter 6  The Growth-Employment Nexus, demonstrates the weak relationship between economic growth, employment and welfare in Iraq, and analyzes the adverse impacts of the expansion of public sector employment incentives to labor force participation and investment in education.

Chapter 7  The Labor Market for the Poor: The Rural-Urban Divide undertakes a further exploration of the labor market in Iraq, highlighting differences in employment and earning outcomes and labor market dynamics between the poor and non-poor populations in urban and rural areas.

Chapter 8  Transfers, Safety Nets, and Poverty, establishes the strong dependence of poor Iraqis on public transfers and assess the welfare impacts of potential changes in the Public Distribution System in the current context.

Chapter 9  Policy Implications: Learning from the Past to Build a Better Future, discusses key policy imperatives for enhancing the welfare of Iraq's citizens including the lack of a comprehensive system of social protection.

Policy Brief 3: Expanding Protection to the Poor and Vulnerable