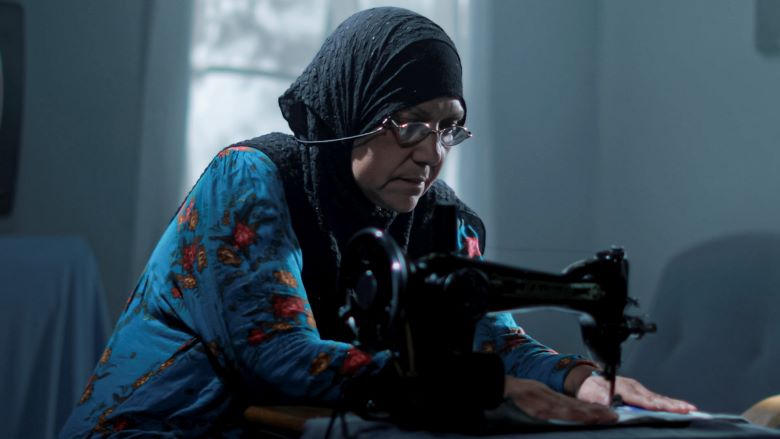 Starting in August 2020, the World Bank in collaboration with the World Food Programme (WFP) began conducting a monthly phone survey to collect socioeconomic microdata to assess how Iraqis had fared during the COVID-19 pandemic on a nationally representative sample.

With the financial support from the World Bank – UNHCR Joint Data Center on Forced Displacement, the survey for October 2020 through January 2021 rounds extended the sample size in the North and Kurdistan regions to include separate strata for vulnerable Iraqis who had been displaced due to the ISIL conflict. This report presents results from those four rounds of the survey giving updates on the national trends and providing an extensive analysis on Iraqis who continued to be internally displaced (IDPs) and those who had returned to their place of origin (returnees).

Nationally, the survey suggests that the socioeconomic fallout of COVID-19  was severe for Iraqi households. While labor force participation was steady, unemployment rose during the pandemic. The share of Iraqis with insufficient food consumption was largely unchanged during these four months and access to markets gradually improved over time. While demand for health care was stable between October and January, the ability to access health care steadily eroded.

Internally displaced Iraqis generally fared even worse. Unemployment was higher and educational engagement was lower for IDPs and returnees than nondisplaced households. IDP households’ food consumption deteriorated significantly. The welfare of IDPs living outside of camps was particularly concerning.

Both displaced and nondisplaced Iraqis were generally receptive to vaccination, but respondents indicated that they would be even more likely to accept a vaccine if it were recommended by the Government or employers.