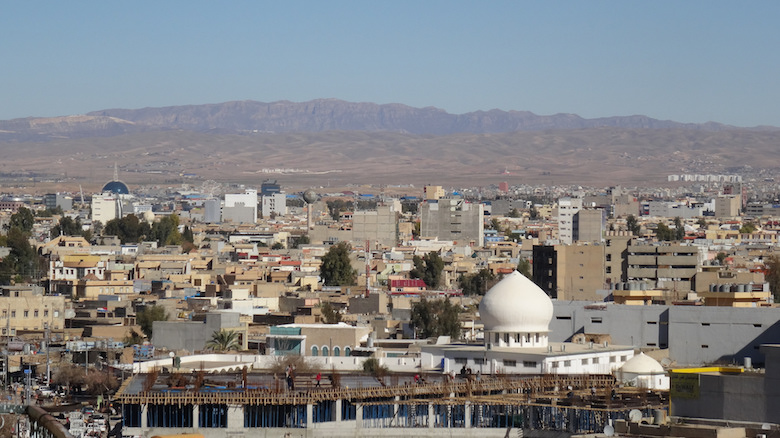 The protests that erupted in November 2019 have had a considerable impact on the services sector which decelerated to 0.9% in Q4-19. However, record agriculture yields from above-average rainfalls coupled with 33% electricity production expansion and a fiscal loosening have offset such an impact. As a result, non-oil GDP grew by 4.9% in 2019. The oil sector was not affected by the social unrest despite refinery road closures. With a 5% rise in production, oil has been the lynchpin for economic activity. As such, GDP growth was 4.4% for the year.

The outlook for Iraq, which was already negative prior to the COVID-19 shock, has markedly worsened since. The near-term economic growth will be subdued by low oil prices and unfavorable global conditions including disruptions from the COVID-19 spread which are projected to put growth on a declining trend. GDP growth is projected to contract by 5% in 2020 and revert to its low-base potential of 1.9 - 2.7% in 2021-2022. The political and social turmoil and lack of reforms to boost private sector participation will continue to put pressure on the services sector. As a result, non-oil GDP growth is expected to decelerate to 2.7% by 2021.

Lower oil prices, the spread of COVID-19 and ongoing political turmoil are all challenges that the GoI will need to navigate in the short-term. Risks include significant losses from religious tourism, weaker demand on Iraqi oil exports from China, and further delays of a $10 billion oil-for-infrastructure investment deal with China. Lower oil prices may force GoI to consider cutting spending, a move that could fuel more social unrest with already poor public services and high unemployment.