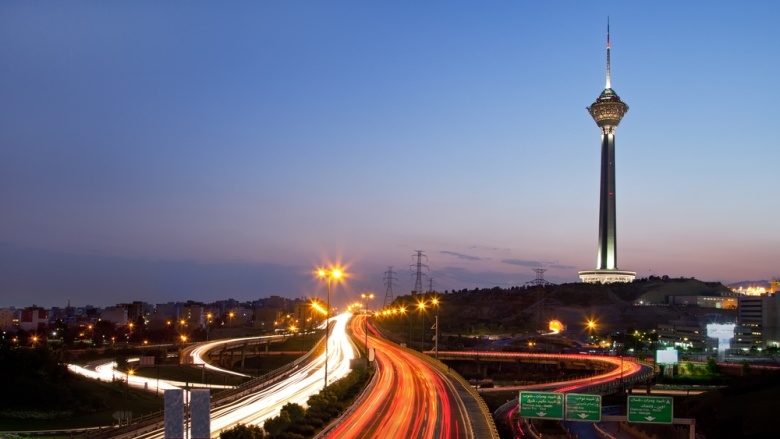 This paper uses a global general equilibrium simulation model to quantify the effects of lifting economic sanctions on Iran and the effect of strategic responses to this trade regime change. The analysis highlights individually the countries and groups of countries that play an important role or could affect the outcome of the nuclear negotiations and the major oil exporting countries or country groups. It represents the lifting of Iran’s economic sanctions in a stylized fashion, emphasizing three components that are likely to have effects in the near to medium term: (i) the lifting of the EU oil embargo, (ii) the reduction in Iran’s trade costs, and (iii) the liberalization of cross-border imports of financial and transport services.

The lifting of Iran’s economic sanctions is most beneficial to Iran’s economy. Its per capita welfare is expected to rise by 3.7 % mainly because of the lifting of the oil embargo imposed by the EU and the liberalization of cross-border trade in financial and transport services. Net oil importers gain while net oil exporters lose as the world price of oil declines by about 13 % due to the additional amount of oil sold on the global market in response to the recovery of Iranian oil exports to the EU. In per capita terms, Israel is the second largest beneficiary of the lifting of Iran’s economic sanctions, gaining almost 0.5 % in per capita welfare, while the EU and the US gain 0.5 % and 0.3 %, respectively. The losses are steepest for OPEC members, especially the GCC countries which as a group are expected to lose 3.9 % in per capita welfare. Per capita welfare for other OPEC members and Russia declines by 2.8 % and 1.6 %, respectively.   Overall, the world benefits most from the lifting of the EU oil embargo and less so from other aspects of the sanction removal as Iran accounts for a negligible share of the world’s non-oil trade.

Net oil exporting countries lose mainly due to the deterioration in their terms of trade. As many of them subsidize oil, the lower oil price will have a compensating efficiency gain, but not enough to reverse the welfare loss. Net oil importing countries gain mostly because of improvements in their terms of trade, but also because cheaper oil enables expansion of their petrochemical production and because in most of these countries oil use is taxed, so the interaction of existing distortions and structural change leads to efficiency gains.