The Iranian authorities have adopted a comprehensive strategy encompassing the market-based reforms reflected in the government’s 20-year vision and its sixth development plan for the full five-year period from 2016/17 to 2021/22.

Iran: Commitments by Fiscal Year (in millions of dollars)* 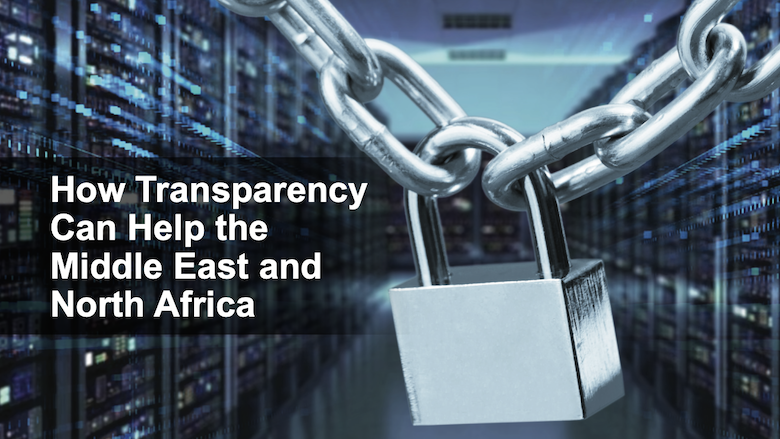 GDP growth is projected to be 0.6% in the region in 2019, a fraction of what is needed to create enough jobs for the fast-growing working-age population in the Middle East and North Africa region. 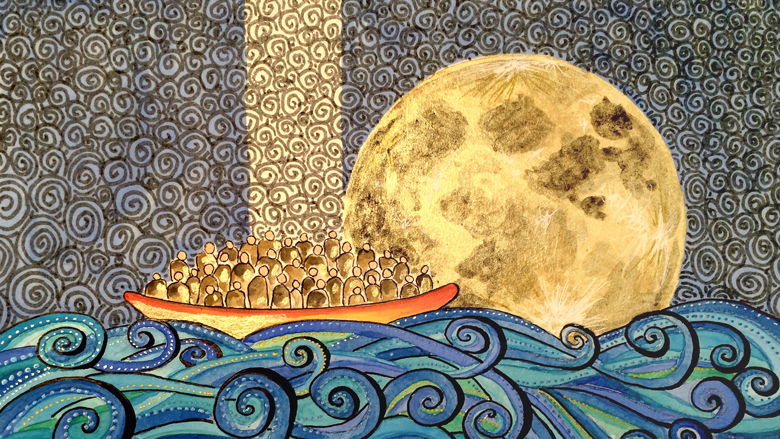 This report identifies key factors weighing on Syrian refugees contemplating a return home and analyzes how changing conditions in Syria might affect their decisions. 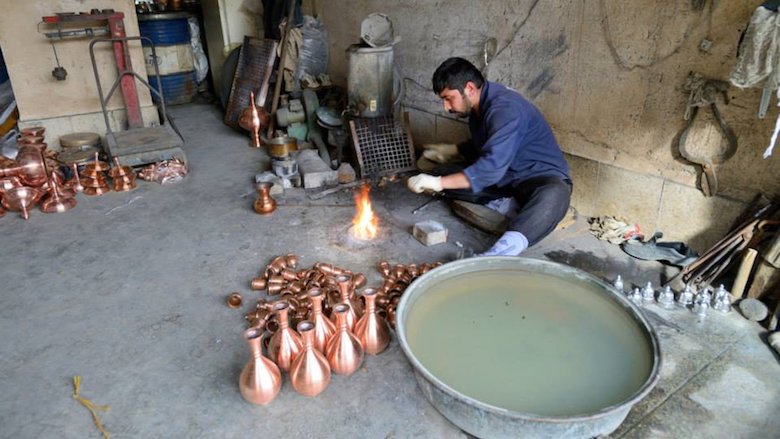