Pathways to Middle-Class Jobs in Indonesia 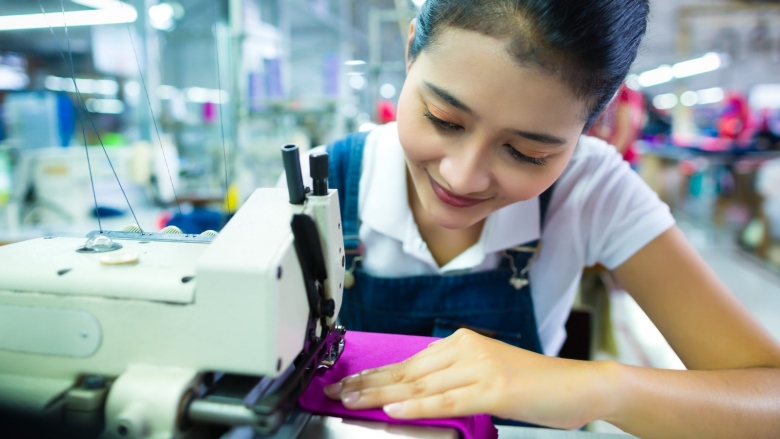 Between 2009–2019, Indonesia created an average of 2.4 million new jobs each year. In 2019, there were more than 120 million working youth and adults in Indonesia. The employment rate reached a two-decade record high in 2019, with 67.5% of youth and adults in the labor force, and unemployment fell to its lowest level in two decades, at 5.2%.

Despite these encouraging signs, Indonesia is not creating the middle-class jobs needed to fuel a middle-class country. Almost half of Indonesians are still stuck in Aspiring middle-class status – those who have moved out of poverty but still have not reached the middle-income bracket.  .

Fundamentally, a middle-class job is one that furnishes a worker with sufficient earnings for them to provide a middle-class standard of living for their family.  Among the 85 million income earners (wage employees, casual workers, and the self-employed), only 13 million (15%) are earning a level of income sufficient to allow a family of four to purchase a middle-class way of life. Only 3.5 million wage employees earn above the threshold for middle-class earnings, enjoy full social benefits, and hold an indefinite-term employment contract.

The Asian financial crisis had such an effect. However, with careful planning to build back better, the disruption could be an opportunity to systematically and strategically map out a recovery agenda that focuses on productivity and good jobs. 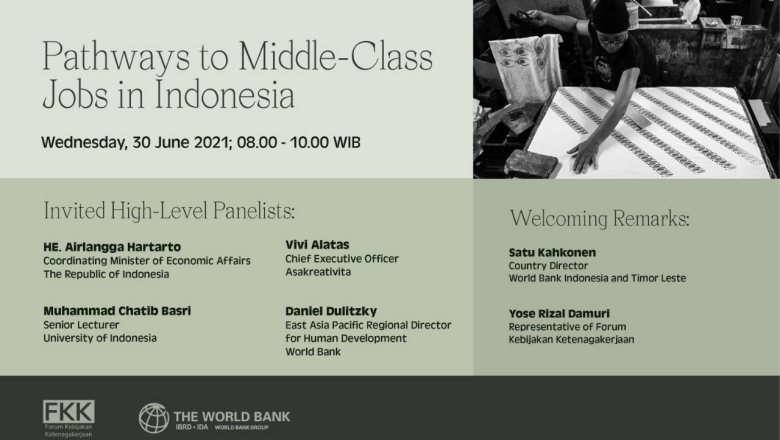