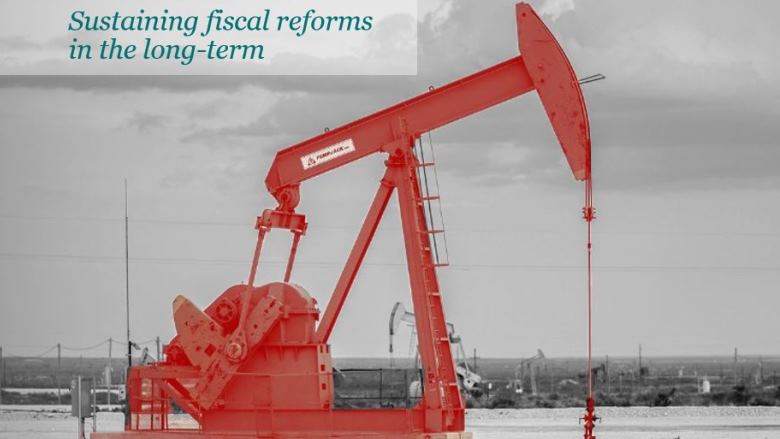 The Gulf Economic Monitor is a new report to be published twice a year from the World Bank in order to highlight the key challenges facing the GCC countries and to stimulate debate among policy makers and other readers on how best to confront the challenges. This first edition takes a close look at recent economic developments and short-term prospects for Gulf countries. It also includes economic forecasts for the individual Gulf nations and an analytical section that explores structural reform priorities in the region.

The World Bank Country Director for GCC Countries Nadir Mohammed gives a foreword that touches upon the background issues affecting the economic outlook of the region and the overview recaps the partial recovery in global oil prices over the past year, OPEC’s decision to curb oil supply, and the effects on public finances and reform initiatives as well as banking and financial sector activities.

Part 1: The Pulse of the Region

This chapter discusses the global backdrop that affected the economies of the region as well as global oil markets and OPEC's recent activities, showing a positive outlook for the global economy, including modest growth for the region despite weak economic growth in 2016. It touches upon fiscal austerity, public investments and spending in different countries, and bank liquidity pressures.

Part 3: In Focus: Fiscal Retrenchment & Reform in the GCC

This chapter discusses the economic state of GCC oil producers prior to the oil shock and fall of prices, as well as how oil rents were channeled into public spending. The development of other trades was stymied by poor business environments and real exchange rate appreciation, and this affects the topics of fiscal adjustment and reform priorities for the region.

This chapter showcases the data sets for each country in summary tables as well as commodity price forecasts and oil production statistics. 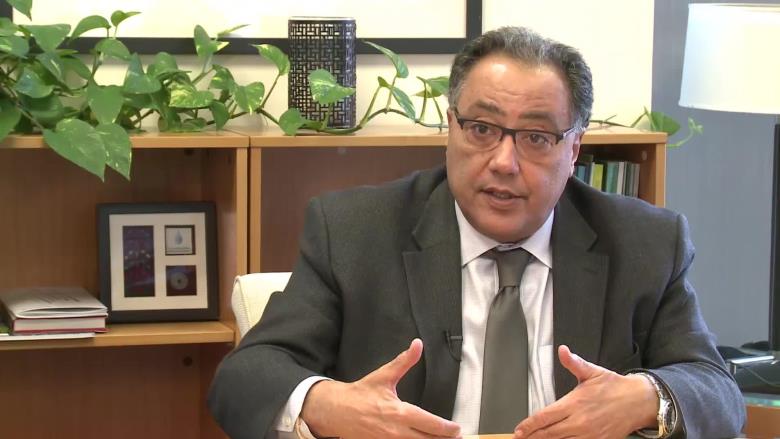 Video: The World Bank and the GCC countries