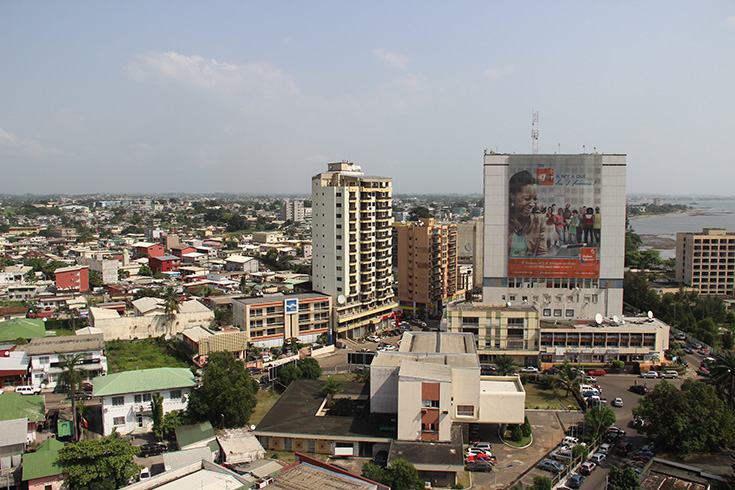 LIBREVILLE, December 17, 2015 – The first edition of the Gabon Economic Update considers the establishment of a social safety net system that could offer protection to the poorest Gabonese, helping them cope with economic instability.

The report entitled “Protecting the Poor Despite Slower Growth” reveals that the decline in oil prices has led to a contraction in public investment and the labor market.  The private sector shed at least 4,000 jobs (6% of the workforce) in 2014.  Construction activities were the hardest hit, posting a 15% decline in its labor force compared to 2013.

Despite a wealth of natural resources and average per capita income of $10,660 in 2014, a large segment of the population earns low wages or is unemployed.  These individuals have no buffer against external shocks such as a decline in oil prices and, for this reason, need to be protected.

In the past few years, the Gabonese government took steps to institute a social safety net system, which is not yet operational.  Through its human investment strategy, launched in December 2013, Gabon is trying to offer protection to the most vulnerable, which consists of more than 95,000 households.  The system plans to implement cash transfers and income-generating activities.

In order to get this system up and running, Gabon will have to undertake a more in-depth analysis of poverty and vulnerability, conduct an institutional audit of the system, draft a deployment plan, and then pilot it.

In addition to an analysis of socioeconomic conditions, the publication also highlights the following economic developments:

The Gabon Economic Update, published annually by the World Bank, focuses on the country’s recent economic developments. Each edition is devoted to a specific topic and aims to foster discussion amongst those seeking to improve Gabon’s economic trajectory.