ADDIS ABABA, July 22, 2014 – Addressing key obstacles in its export sector would help Ethiopia to tap into its significant export potential and further facilitate its economic transformation, according to a new World Bank Group report released today.

In its latest Ethiopia Economic Update, ‘Strengthening Export Performance through Improved Competitiveness,’ the World Bank Group identifies bottlenecks and offers recommendations on how Ethiopia can maximize its earnings from its existing, largely agriculture, export base.

The country also has many economic success stories it can learn from, according to Lars Christian Moller, lead economist and co-author of the update.

" Ethiopia does not have to look far for inspiration, it can replicate its own successes to boost exports. If we look at the flower industry, it grew from one single firm 14 years ago to about 100 firms today, earning $200 million per year from exports and employing an estimated 50,000 people. " 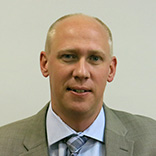 Lead economist and co-author of the report.

It helps flower exports to be located near a regional hub, Moller said, as all flowers are transported via Ethiopian Airlines.

“The growth of horticulture, which is a time-sensitive export product, is closely associated with the rise of Ethiopian Airlines,” he added. “The airline has become the country’s biggest export, earning nearly $2 billion per year.”

Over the past decade, Ethiopia has been one of the world’s fastest growing economies.  While positive external conditions and increased exports contributed to this growth, the country also successfully leveraged agriculture exports to developed countries. To sustain growth, the report recommends Ethiopia build on its agricultural foundation by adding quality and value to its exports.

For example, Ethiopia is among the top producers and exporters of the best Arabica coffee in the world, but it is not taking advantage of the commodity’s full potential in the export market, according to the report. Ethiopia exports mainly raw, unprocessed green coffee beans for around $2 per kilo. However, a kilo of roasted Ethiopian coffee retails for as much as $40 per kilo in international markets.

While upward price trends helped boost Ethiopia’s export growth between 2003 and 2012, the recent drop in prices of key commodities has led to the worst export performance since 2013. It has also exposed underlying vulnerabilities in Ethiopia’s export structure and highlighted the importance of strengthening competitiveness.

More than ‘what’ is being exported, it is the ‘how’ that is hindering potential, the update notes. As such, the update outlines seven areas of policy focus that could help unleash Ethiopia’s export potential:

In addition, the update recommends that the country address key constraints in its export business such as reliable access to electricity, credit and foreign exchange.

" Ethiopia is attracting significant investor interest from emerging economies like China, India, and Turkey. However, in order to convert these interests into actual investments, Ethiopia must be more competitive by considerably reducing logistics cost and time. "

Establishing Industrial Zones: Based on best practices such as those under the World Bank Group-supported Competitiveness and Job Creation Project, Industrial Zones would enable Ethiopia to attract more export oriented foreign direct investment.

Ease of doing business: Reducing start-up capital for enterprises may also have an immediate impact on facilitating greater firm entry into the formal sector. 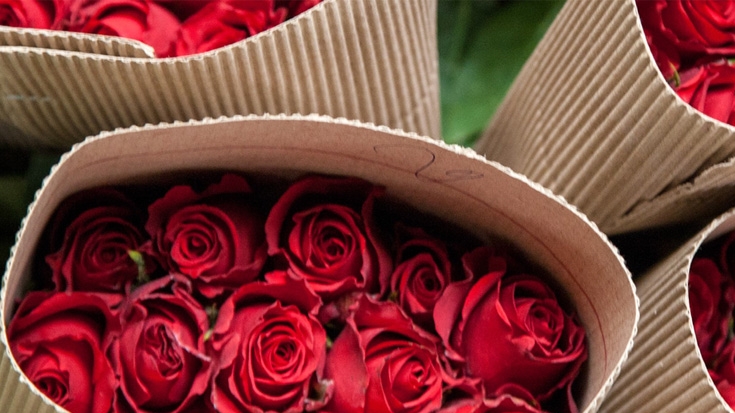 Ten Facts About Export in Ethiopia