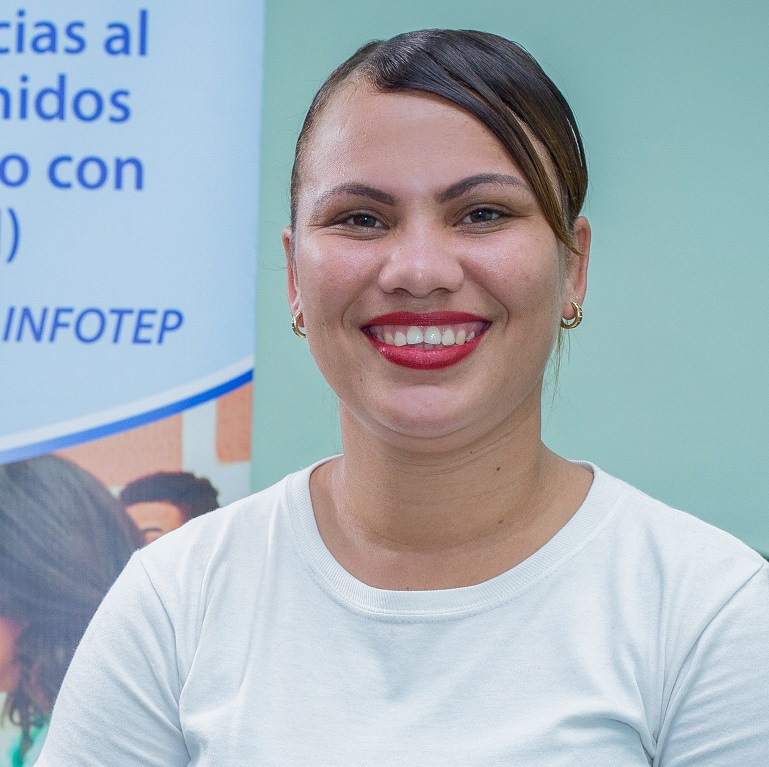 The World Bank In Dominican Republic

Over the past decade, economic growth in the DR has substantially reduced poverty rates and supported the expansion of the middle class. However, disparities in access to economic opportunities and public services remain deep.

Dominican Republic: Commitments by Fiscal Year (in millions of dollars)*

Find out what the Bank Group's branches are doing in Dominican Republic.