Cambodia: Sustaining Strong Growth for the Benefit of All 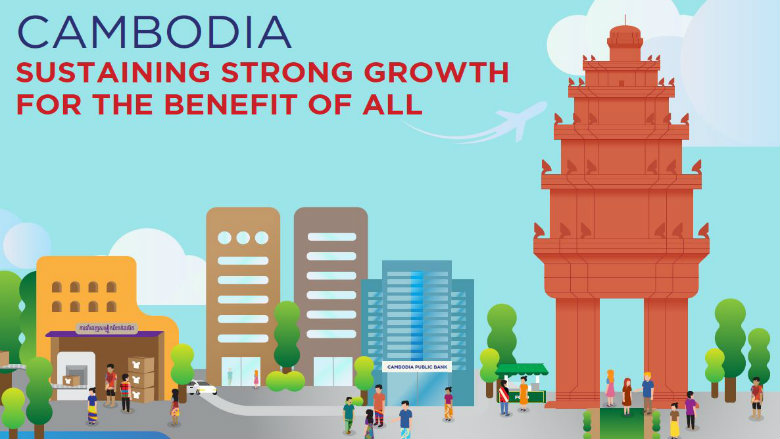 Over the past two decades, Cambodia has achieved stellar economic growth and poverty reduction.

SCD findings are based on in-depth analysis and extensive consultation with a broad range of stakeholders. 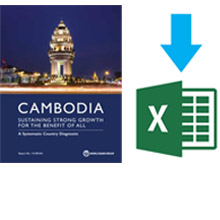