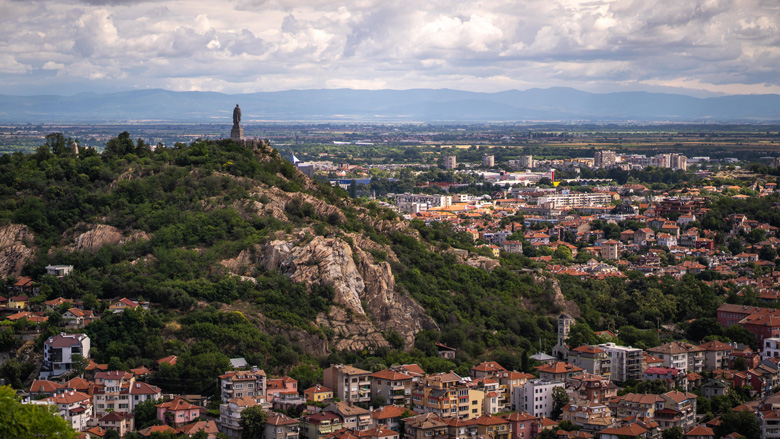 The city of Plovdiv - the second biggest urban center in Bulgaria.

In preparation for the new European Union (EU) programming period for 2021-2027, the government of Bulgaria is devising a new era of regional development funding, focusing on the implementation of integrated territorial investments (ITIs). These need to be targeted at the root causes of specific growth bottlenecks in each of the country’s regions. The integrated territorial investments are a new concept for Bulgaria and will allow packages of projects based on regional needs to be funded from different programs under the European Structural and Investment Funds (ESIF).

Bulgarian government in its efforts to make the most of this new instrument has asked the World Bank to help in the preparation for this funding. Under a reimbursable advisory services agreement, the World Bank has committed support in enhancing the regional development process in the country and in building the capacity of the Regional Councils as main vehicles for the implementation of the programs.

The government’s plan to introduce the integrated approach to territorial development and streamline territorial investments into sectoral programs is expected to cost EUR 2.2 billion - representing nearly a quarter of the programs’ budget across eight programs for Bulgaria.

At present, five out of Bulgaria’s six statistical territorial units known as Nomenclature of Territorial Units for Statistics 2 (NUTS 2) are considered lagging - due to their low-income status. The NUTS 2 regions usually have between 800,000 and 3 million inhabitants The deepening inequalities in Bulgarian context can be attributed to a number of factors, including concentrated urban development in a few key urban centers, negative demographic trends, depopulation, poor connectivity within and between regions, and unequal basic service provision.

Monocentric growth patterns around major cities – mainly Sofia, Plovdiv, Varna, and Burgas – have concentrated demographic and financial resources that have yet to show positive spillovers into small urban centers or peripheries. Many citizens with a higher education level and a more technical skillset either move to these urban centers within Bulgaria or migrate to other countries to find work.

The World Bank team has designed its advice to the country drawing from its global expertise and knowledge of the best practices in the European Union. This included support to the Ministry of Regional Development and Public Work’s reform program, through the introduction of local and national level consultations on the establishment of new regional bodies, analysis to inform the institutional governance design of these bodies (including operational protocols), suggestions on the possibilities of implementing integrated territorial investments, and the provision of  independent reviews of the ongoing  design of the future Regional Development Program for the future development of the regional bodies. 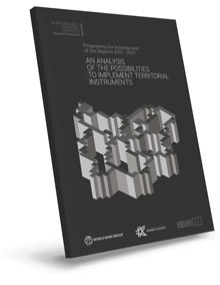 An Analysis of the Possibilities to Implement Territorial Instruments 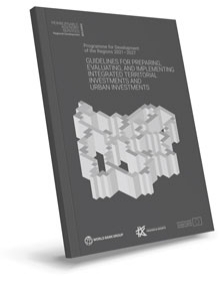 Guidelines for Preparing Evaluating and Implementing ITI and Urban Investments 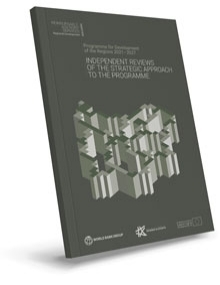 Independent Reviews of the Strategic Approach to the Programme 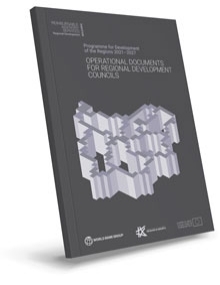 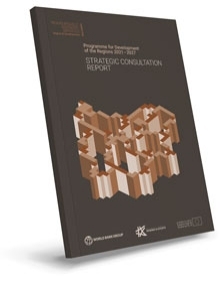