Botswana Poverty Assessment: Despite Significant Decline in Poverty, Many, Nearly Half of Them Children, are Still Poor 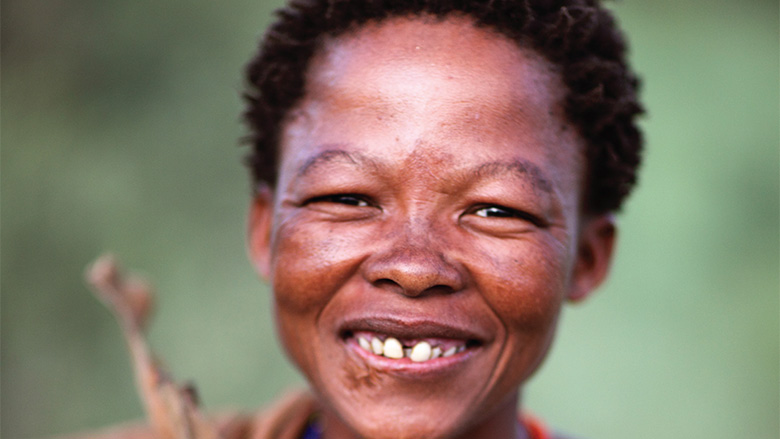 GABORONE, December 8, 2015 – Recent rapid growth has lifted thousands out of poverty in Botswana, but many, nearly half of them children, remain poor or at risk for falling back into poverty, according to a new World Bank report.

The Botswana Poverty Assessment found that poverty declined from 30.6% to 19.4% between 2002-2010, particularly in rural areas, due to increased labor and agriculture-related incomes and more opportunities for the poor. This resulted in 180,000 people being lifted from poverty, 87% of which live in rural areas, the report says.

“Botswana is one of the few countries in Africa that fully funds social protection programs out of its own resources, dedicating 4.4% of its GDP to social spending,” said Guang Zhe Chen, World Bank Country Director for Botswana. “We have seen from this report that this spending has had a significant impact on poverty, mitigating crises by means of increasing benefits and expanding the number of beneficiaries during bad times.”

The report highlights several reasons for the drop in poverty and rise in growth. Poverty reduction has been accompanied by significant improvements in shared prosperity, the report notes, with the country’s poorest benefiting most. Wages and various formal and informal incomes increased substantially, especially in rural areas. Government-supported agricultural incomes and employment and changes in demographics also contributed to the decrease in poverty, including smaller household sizes and a smaller number of those not in the labor force, according to the report.

The amount of household loans increased, helping net incomes to rise, the report says, and access to primary, secondary and university education improved.

While the poverty gaps between rural and urban areas has declined, the risk of falling back into poverty is still higher among rural households that depend on small-scale and subsistence farming, the report says. Although vulnerability among the country’s poor was significantly reduced from 2002-2010, nearly 31% are classified as vulnerable, the report notes.

The study projects that with significant inequality reduction, poverty rates can fall to below 12% by 2018 and below 6% by 2030. Recommendations to reduce poverty include: