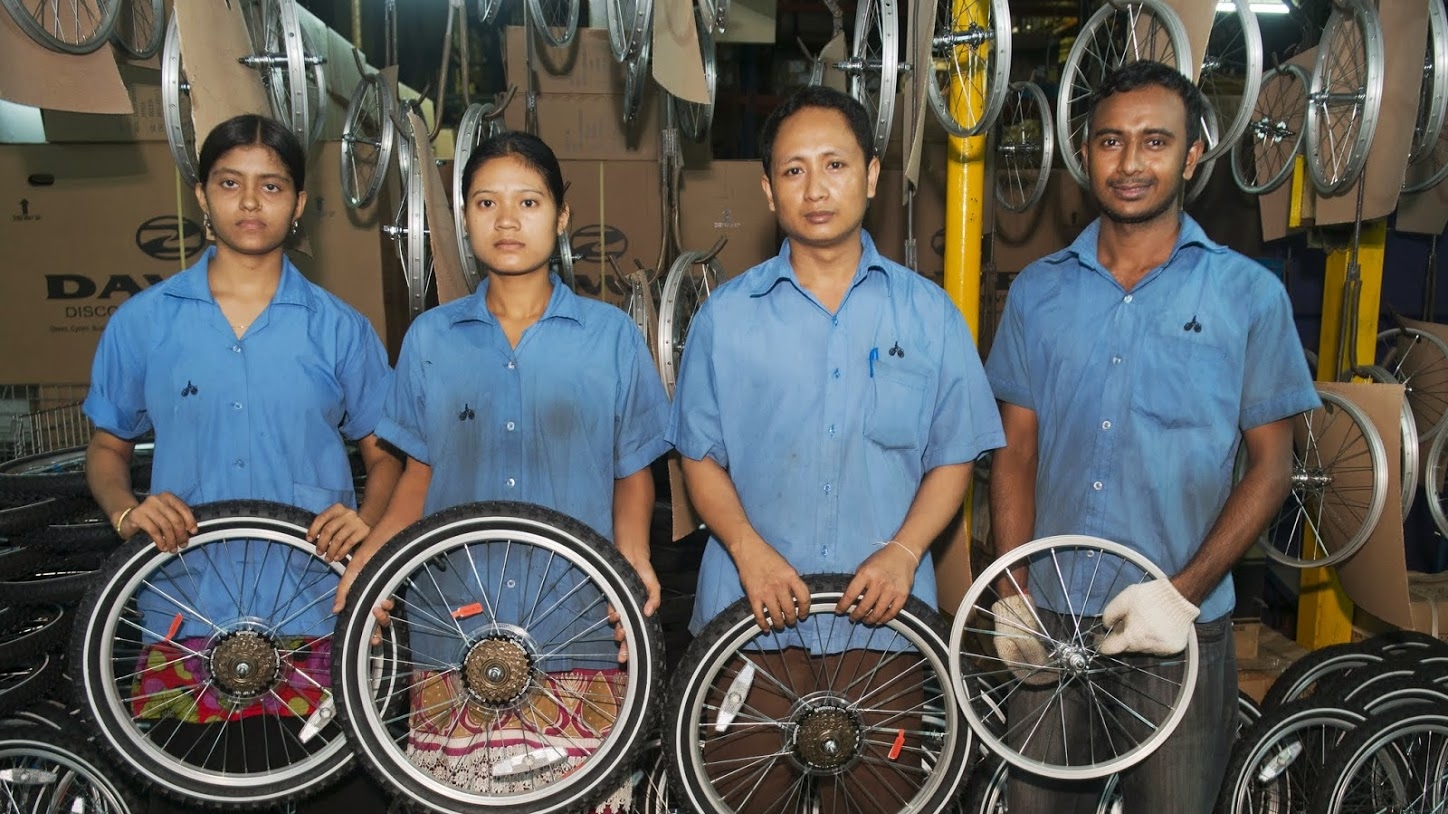 Political stability will be critical for Bangladesh to realize its middle income aspirations.

The April Bangladesh Development Update notes that job-friendly growth gained momentum in 2014 until the recurrence of political turmoil in January 2015. The economy continued to face several key challenges: political uncertainty; growing infrastructure deficit, and a de-facto onerous regulatory regime. Still, FY15 growth is expected to remain resilient. The political dynamics seem to be the main uncertainty for Bangladesh’s otherwise favorable economy underpinned by strong macroeconomic stability, prospects of recovery in the US and Euro Zone, and strong domestic demand. Increasing female participation in the labor force and boosting private investment are current priorities to maximize growth and help realize the country’s goals of becoming a middle income country.

A job-friendly growth momentum was visible in the first half of FY15. Capacity utilization improved and investments showed signs of recovery. The Labor Force Survey 2013 shows total domestic employment increased from 54.1 million in 2010 to 58.1 million in 2013. The domestic economy has added about 1.3 million jobs per year on average. Bangladesh was also able to contain inflation due to favorable international commodity price movements and sound macroeconomic management. The 12-monthly-moving average inflation decreased from 7.6 percent in February 2014 to 6.8 percent in February 2015.

Bangladesh’s economic resilience has been tested by political instability, weak global markets, and structural constraints. The confrontational political environment has hit the economy hard. Direct production losses are estimated at around 1 percent of GDP due to disruptions in economic activities caused by political disturbance.

The surplus in the overall balance of payments has been sustained despite a $1.3 billion deficit in the current account in the first seven months of FY15 (July 2014-March 2015). Therefore, official foreign exchange reserves have accumulated to prevent nominal exchange rate appreciation.  Reserves are at a comfortable level at over 6 months of imports of goods and services. But, the competitiveness of exports is eroding due to the growing strength of the US$ compared to Euro. The Taka has appreciated by 17.6 percent against the Euro in FY15. The Bangladesh Bank has maintained monetary policy continuity, but success in reducing the vulnerability of the banking system remains elusive.

Fiscal policy remains consistent with macroeconomic stability. The fiscal deficit in FY15 is stable at 3.5 percent of GDP. Tax revenue growth has been weaker.

The temporary low international oil prices is favorable for energy pricing reforms. Fuel prices can be deregulated as oil prices decline. Prices aligned with actual costs would reduce inefficiencies in oil refining and imports while creating stronger incentives for investments in distribution.

Near and Medium-term Outlook:

The projected recovery in global growth bodes well for Bangladesh, particularly in the US and Euro Zone, along with the continued softness in international commodity prices. Political stability and faster structural reforms are needed to capitalize on these opportunities. Political turmoil in second half of FY15 is likely to slow down the economy. The growth is projected to be 5.6 percent in FY15. But, without the political turmoil, the growth could have been 6.6 percent.  With stability, a strong domestic demand base, gradual improvements in the investment climate, and single digit inflation are expected to raise GDP growth to 6.3 percent in FY16 and 6.7 percent in FY17.

The macroeconomic outlook is stable. The current account deficit is projected to rise from 0.5% of GDP in FY15 to 0.7% in FY17 after dropping to 0.3% in FY16 due to a decline in the oil import bill. Fiscal gains from the oil price decline will be offset by a prospective wage hike and likely increased policy support to compensate businesses in FY16. Inflation is likely to be contained as the Bangladesh Bank is committed to maintain a restrained monetary policy stance.

Growth remains below what is needed for Bangladesh to be in the comfort zone of middle-income by 2021. For that to happen, the average annual GDP growth rate needs to rise to 7.5-8 percent by creating more and better jobs. Faster growth will also require the following:

The shrinking demographic dividend will impact GDP growth rate.  Bangladesh is well into the third phase of its demographic transition and has shifted from a high mortality-high fertility regime to a low mortality-decreasing fertility one. The annual growth rate of the working age (15-64 years) population decreased from 2.9% in 2000 to around 1.9% currently. Higher female labor force participation can boost growth by mitigating the impact of a shrinking workforce growth rate.

Moving forward, the biggest challenge and precondition for accelerated, inclusive, and sustainable growth is ensuring political stability. Other challenges are: