To help Armenia boost economic growth and improve the lives of all its citizens, the World Bank Group has developed a new four-year partnership strategy. 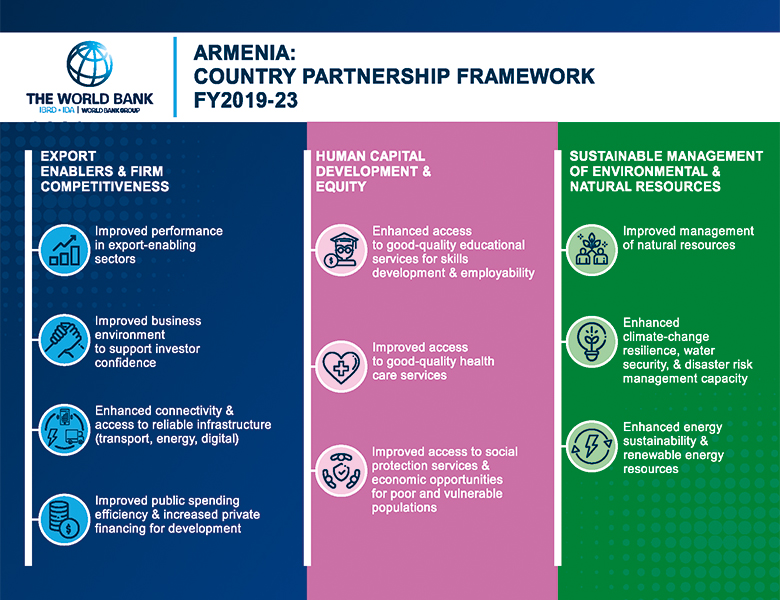 The new Country Partnership Framework is fully aligned with the Armenian government’s vision for the country’s future development, which is driven by a five-year Government Program. 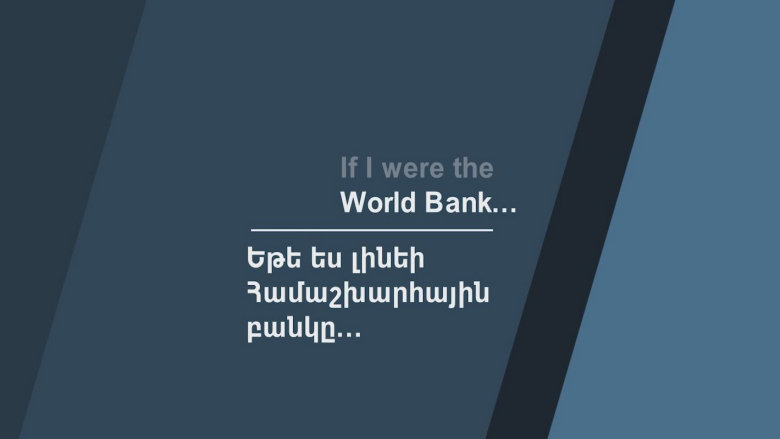 If I Were the World Bank