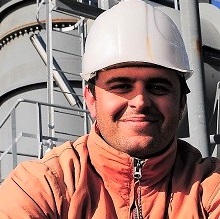 The World Bank in Albania

Albania has transformed from one of the poorest countries in Europe to an upper-middle-income country. The country is implementing important reforms to revitalize growth and job creation, while advancing the European Union integration agenda.

Albania: Commitments by Fiscal Year (in millions of dollars)*

Find out what the Bank Group's branches are doing in Albania. 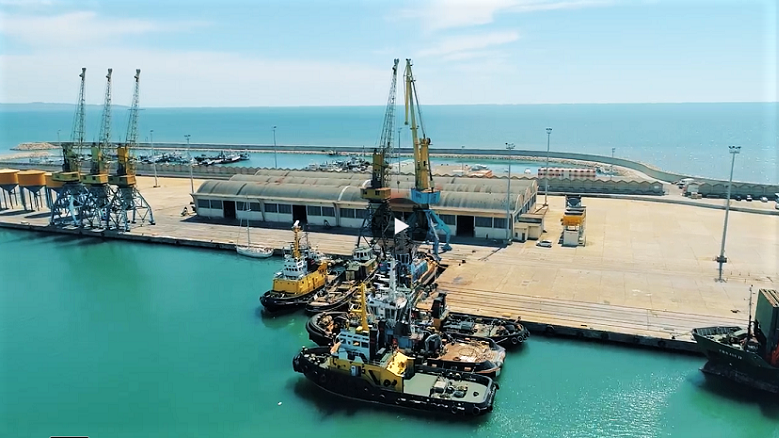 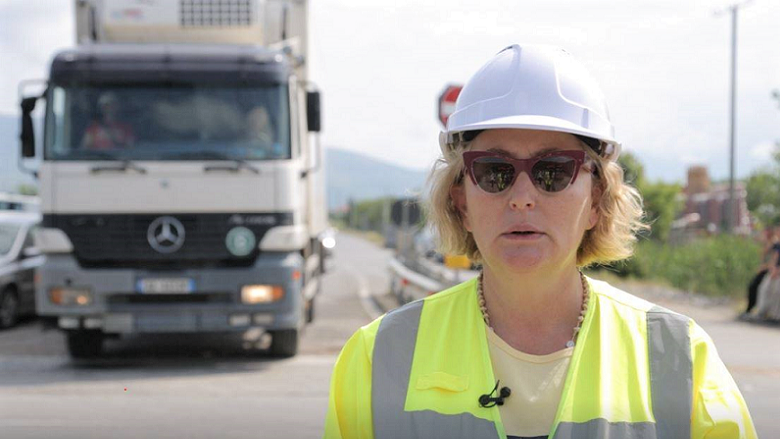 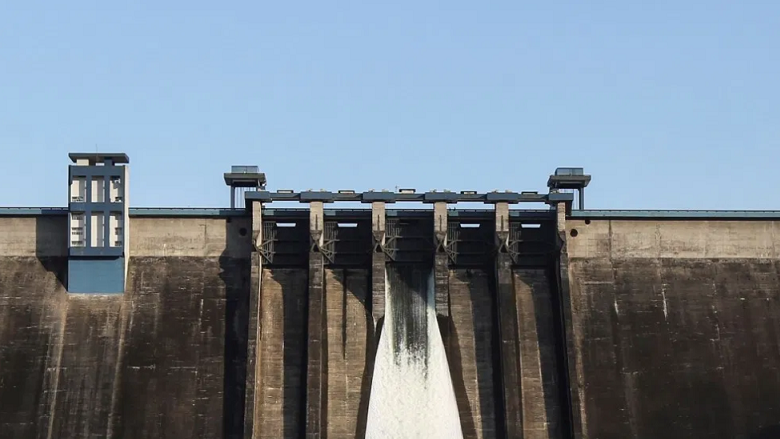 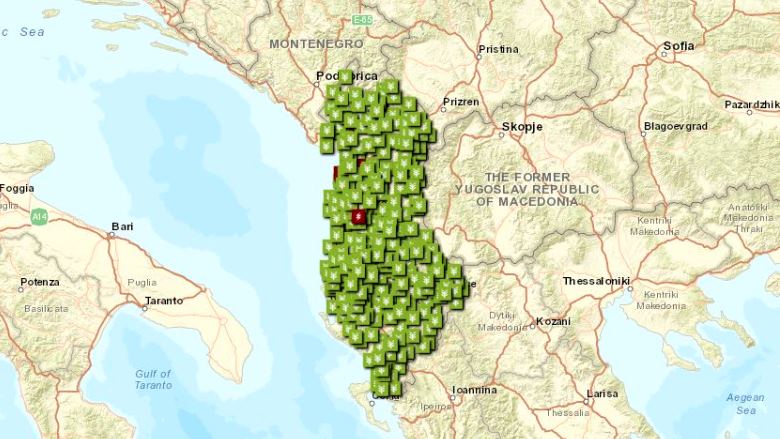