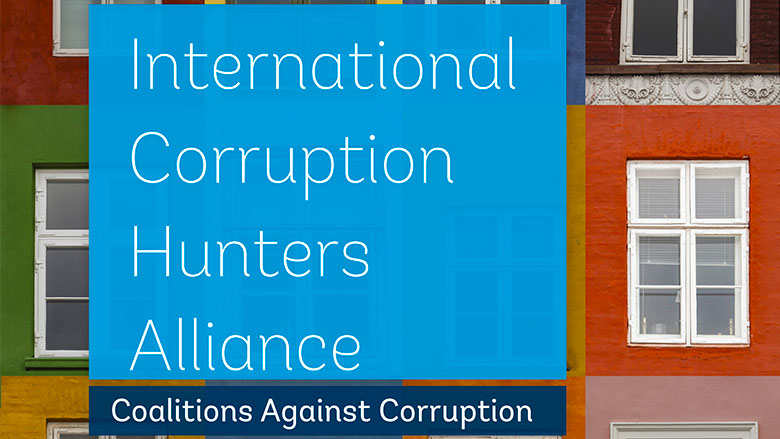 The World Bank Group’s International Corruption Hunters Alliance (ICHA) hosts a biennial meeting that brings together the people who are working on the front lines to stop corruption in their countries—anti-corruption agency heads and directors of public prosecution or investigations.  The fourth ICHA meeting, co-hosted by the World Bank Group and the Ministry of Foreign Affairs of Denmark, was held October 25-26, 2018 in Copenhagen, Denmark.

ICHA is a global platform that expands the dialogue on cutting-edge issues, such as illicit financial flows and beneficial ownership. The meeting offers members representing more than 100 countries an opportunity to jointly analyze national and global developments and to exchange information critical to the success of their work. Keynote speakers at ICHA events have used their influence and ICHA’s platform to draw attention to the many ways in which corruption impacts society.  Past speakers have included President Hollande, Prince William, US Senators, ministers of development, the Secretary General of INTERPOL, and representatives from across the spectrum of international organizations and academia.

Most importantly, ICHA strives to bridge the gap between dialogue and and to showcase knowledge from all corners of the world.  Plenary sessions and high-level dialogue are augmented by 20-30 working sessions which cover topics such as risks in supply chains; integrity compliance programs; forensic audit techniques; the link between tax evasion and corruption; asset tracing and recovery; whistleblower mechanisms; and the role of the private sector in combating corruption.  Experts in related fields such as investigative journalism and big data provide participants with a broadened perspective about other tools that can be successful in combatting corruption.