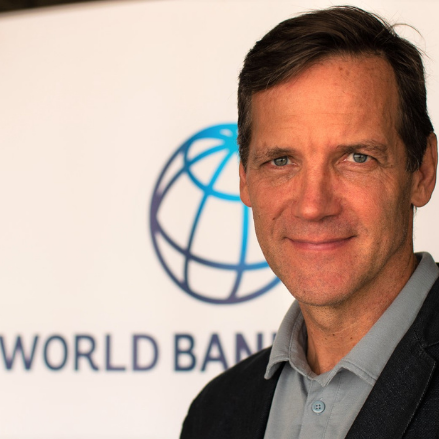 Bernard Harborne, a British national, joined the World Bank in 2004 as a lead conflict adviser for Africa. From 2007-2008 he was Country Manager in Côte d’Ivoire. Since then, he has focused on World Bank strategic engagement in crisis countries including the Central African Republic, Libya, Somalia and South Sudan. He has managed projects for the demobilization and reintegration of ex-combatants as well as local and community driven development. He has led the World Bank’s security sector work and was the principal author of the sourcebook, Securing Development: Public Finance and the Security Sector, 2017.

He has a background in criminal and human rights law, including a Master’s in International Law, from the London School of Economics, and is an adjunct professor.