The WBG adopted a new institution-wide strategy in 2013 which prioritizes the twin goals of ending extreme poverty by 2030 and boosting shared prosperity in a sustainable and inclusive manner. As part of this effort, the Bank developed a Strategic Framework for Mainstreaming Citizen Engagement in World Bank Group-Supported Operations which is expected to further improve relations with civil society and provide greater opportunities for engagement around the Systematic Country Diagnostic (SCD), Country Partnership Framework (CPF), and the Bank’s project portfolio. The new WBG Strategy and Citizens Engagement Framework is providing the Bank and CSOs with many opportunities to find synergies and collaborate on public campaigns and education efforts.

The WBG has also encouraged greater operational collaboration with CSOs through their involvement in Bank-financed projects at the country level. CSO involvement climbed from 21 percent of the total number of projects financed in fiscal year 1990 to an estimated 82 percent in fiscal year 2012.

The breadth and quality of WBG – civil society relations began to intensify in the mid-1990s when participation action plans were adopted at the regional level and civil society specialists were hired to work in over 80 WBG offices worldwide. Since that time, there has been a significant increase in the level of interaction and collaboration between the WBG and a broad range of CSOs worldwide including, community groups, NGOs, labor unions, faith-based organizations, and foundations.

In 1982, leading international NGOs and the WBG established the “NGO-World Bank Committee” which held annual high-level dialogue meetings on WBG policies, programs, and projects. Many of the reform policies adopted by the WBG over the past three decades – social and environmental safeguards, debt relief, and information disclosure – were proposed and discussed during the NGO – World Bank Committee meetings. 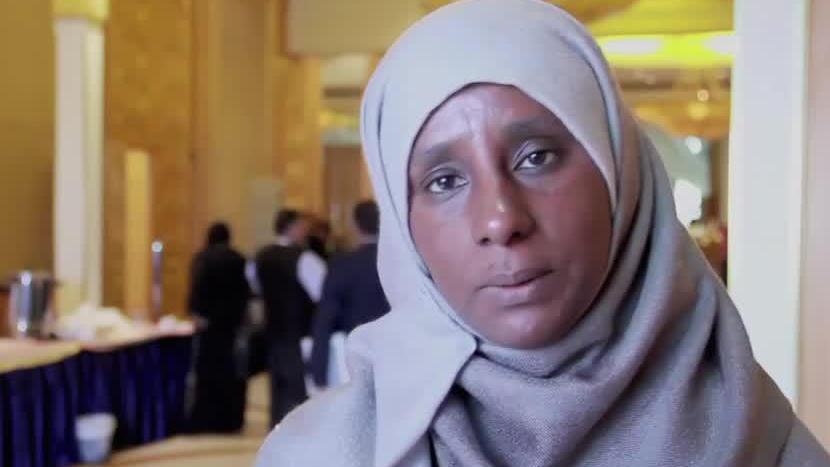