The transport sector plays an essential role in the global economy by facilitating access to jobs, healthcare, agriculture, education, tourism, and other vital goods and services.  While modern transport helps reduce poverty and boost prosperity, it also presents important challenges. Road traffic fatalities and injuries are among the most pressing issues faced by the transport sector, and have led the World Bank to make road safety a key priority.

Globally, road traffic injuries and deaths have a widespread and devastating effect on public health, poverty, and the global economy. Last year alone, 1.3 million people were killed and another 50 million were injured in road crashes across the world.  90% of these deaths occurred in low and middle-income countries (LMICs). Road Traffic injuries are the eighth leading cause of death globally, and the leading cause of death among young adults between the ages of 15 and 24.This makes road injuries a greater killer of young people than malaria, HIV/AIDS, or tuberculosis. Road traffic injuries also are estimated to cost between 2-2.5% of global GDP per annum, translating into a $1.85 trillion burden on the global economy each year. This economic cost often exceeds total international aid flows into low and middle-income countries. Furthermore, the most vulnerable in society are often the worst affected by being drawn deeper into poverty.

The World Bank was at the forefront of calls for action to address road safety and jointly launched the World Report on Road Traffic Injury Prevention in 2004 with the World Health Organization.  In 2006, the World Bank established the Global Road Safety Facility (GRSF) in collaboration with the FIA Foundation, the Government of Australia, the Government of the Netherlands, and the Swedish International Development Corporation (SIDA). GRSF is a global partnership program hosted and administered by the World Bank, whose mission is to help address the growing crisis of road traffic deaths and injuries in low and middle-income countries (LMICs). GRSF provides funding, knowledge, and technical assistance designed to leverage road safety investments in existing transport operations and scale-up the efforts of LMICs to build their scientific, technological and managerial capacities.  Over the past years, GRSF has grown into a globally recognized institution for funding road safety activities focused on lead agency development, road infrastructure improvement, better monitoring and evaluation, and more technical assistance in LMICs.

The World Bank also is strongly committed to the goals of the UN Decade of Action on Road Safety (2011-2020), which seeks to save five million lives by reducing fatalities and injuries by 50% by the end of the decade. The sector’s strategy of “Safe, Clean, and Affordable” transport, sets out the blue print for addressing road safety in lending operations.

Through its road projects, the World Bank demonstrates its commitment to important elements of the global road safety agenda including:

With continued funding support, well designed and implemented interventions, and through the efforts of the World Bank, its donors, partners, and client countries, the road ahead looks much safer. 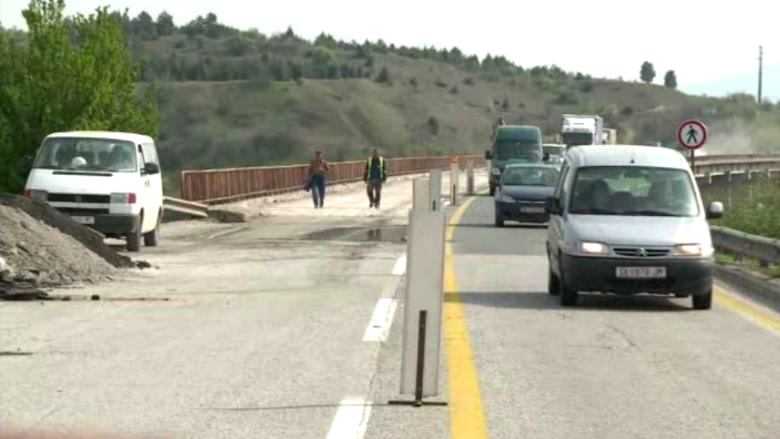 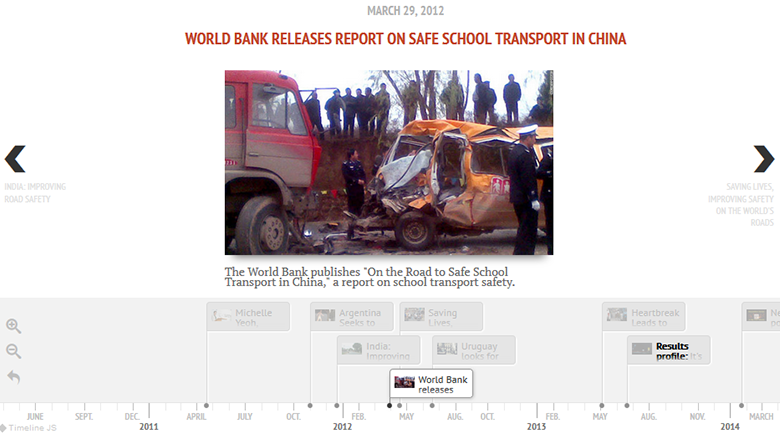 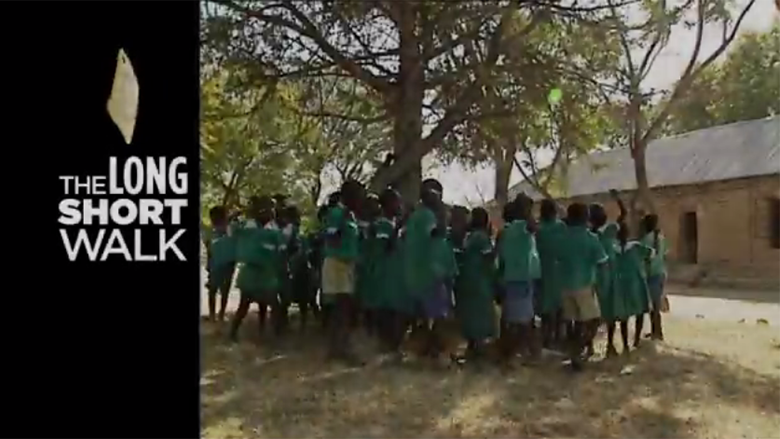 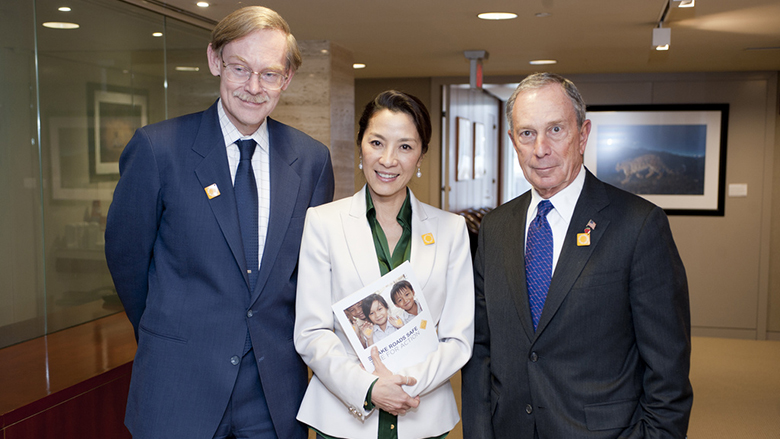