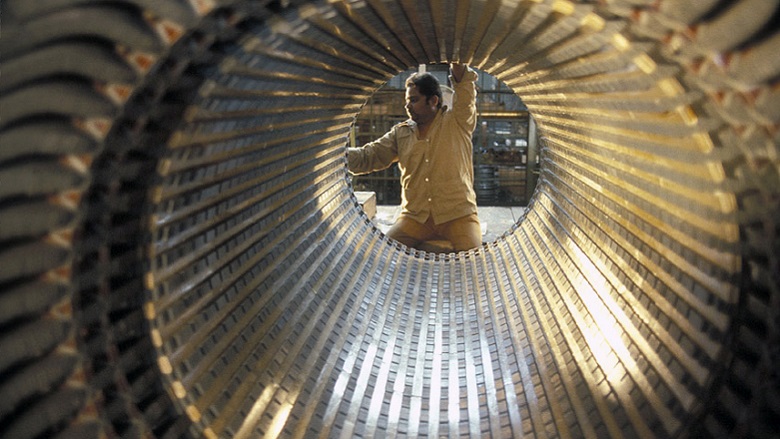 Disruptions to global value chains due to the COVID-19 pandemic have reinforced calls for greater self-sufficiency and reshoring of production. New World Bank research, however, shows that reshoring would be counterproductive and could contribute to a significant rise in global poverty. Instead, this report finds, that greater economic integration and strengthening of GVCs can spur resilient economic growth.

Economic modelling in this report finds that a shift toward global reshoring in high income countries and China could drive an additional 52 million people into extreme poverty, most of them in Sub-Saharan Africa.

Countries engaged in reshoring through tariffs and subsidies would also see their incomes decline as trade shrinks.

On the other hand, deepening trade by removing barriers to movement of goods and services across borders, could lift almost 22 million people out of poverty by 2030, and improve the incomes of the bottom 40 percent.

The global response to climate change has also created challenges for low- and middle-income countries. As high-income nations implement policies to reduce their carbon emissions, less developed economies dependent on carbon-intensive GVCs will have to quickly adapt. The EU’s Green Deal, for example, could result in 75 percent reduction in coal imports.

One of the main findings of this report is that during a crisis, countries more deeply integrated into GVCs recovered more quickly than others. Another lesson is that resilience comes from diversification. Developing countries should seek new opportunities and integrate into GVCs that support a low-carbon future.