The Distributional Impact of Taxes and Transfers: Evidence from Eight Developing Countries 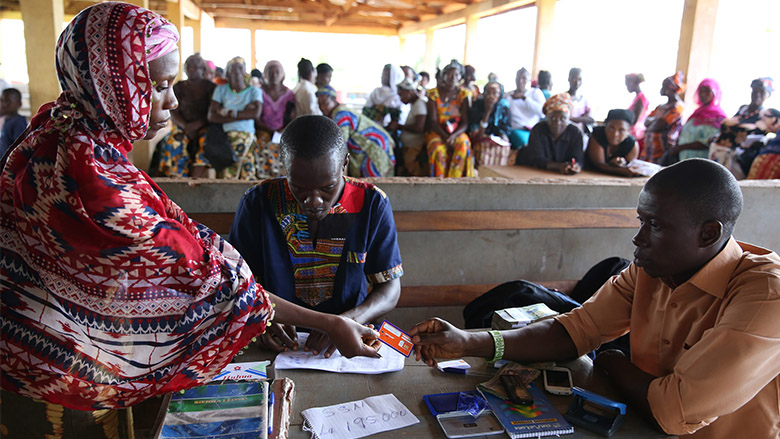 The current policy discussion on fiscal redistribution in low- and middle-income countries focuses on the power of fiscal policy to reduce inequality but less on the impact of fiscal policy on the standard of living of the poor. However, a new World Bank book—The Distributional Impact of Taxes and Transfers: Evidence from Eight Developing Countries—reveals that although fiscal systems are always equalizing, they often reduce the actual consumption of goods of the poor.

The book, published in collaboration with Tulane University’s Commitment to Equity (CEQ) Institute, provides an assessment of the effects of taxation and public expenditures on the income of different households, individuals, and socioeconomic groups as well as the distribution of income across the entire population. The volume uses the common methodological framework developed by the CEQ Institute to estimate the combined impact of taxes and transfers, the marginal contribution of each individual intervention in reducing poverty and inequality, as well as provide results that are comparable across countries. 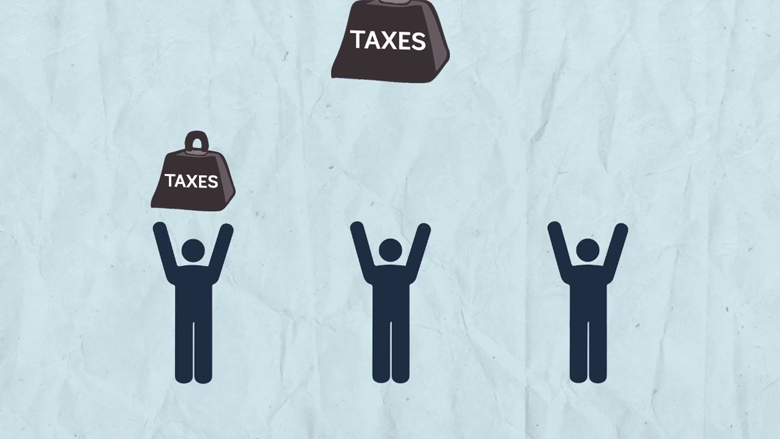 How Tax and Spending Policies Can Reduce Poverty and Inequality

The volume analyzes the revenue and spending of governments across eight low and middle-income countries - Armenia, Ethiopia, Georgia, Indonesia, Jordan, the Russian Federation, South Africa, and Sri Lanka – and can be viewed as a companion piece to The Redistributive Impact of Taxes and Social Spending in Latin America. As in the latter, this new report finds that taxes and transfers reduce inequality across all countries. Redistributive success is broadly determined primarily by the amount of resources and their combined progressivity. While the combination of direct taxes and direct transfers are always equalizing, the same cannot be said for poverty. The results indicate that the poor in some low and low-middle income countries are net payers into the fiscal system due to high consumption taxes on basic goods.