Mental disorders, such as depression, anxiety, and substance use disorders, affect millions of people worldwide. They impose an enormous global disease burden that leads to premature mortality and affects functioning and quality of life.

Mental, neurological and substance use disorders (MNS) are common, highly disabling, and associated with significant premature mortality. The human, social and economic toll imposed by lack of attention to MNS across the world is considerable. It is estimated that at least 10 percent of the world’s population is affected, and that 20 percent of children and adolescents suffer from some type of mental disorder.

In countries affected by fragility, conflict and violence, the number of people afflicted by mental ill-health rises to approximately one in five people (22.1%). And some segments of the population are disproportionality affected by MNS: women and children who have experienced violence, soldiers returning from war, migrants and refugees displaced by conflict, the poor, and other vulnerable groups in society such as the unemployed.

Impact on social and economic well-being

In fact, according to data by the World Health Organization (WHO), mental illness accounts for 30 percent of the non-fatal disease burden and 10 percent of the overall disease burden worldwide, including death and disability. The impact of MNS on the social and economic well-being of individuals, families, and societies is large, underestimated, and often ignored.

If untreated, MNS affect people’s health and also undermines their human capital development: unlike many of the high-burden diseases, MNS have an early age of onset—often in childhood or early adolescence—and are highly prevalent in the working-age population. As a result, the global economy loses about $1 trillion every year in productivity due to depression and anxiety. Mental, neurological and substance use disorders are estimated to contribute to economic output losses of $2.5-8.5 trillion globally, a figure which is projected to nearly double by 2030.

How the World Bank helps

To highlight the scale of these issues and the gains that can be achieved when addressing them, the World Bank Group, in partnership with WHO and other national and international organizations, is supporting efforts to put mental health at the center of global health and development agendas. Global events such as Moving the Needle: Mental Health Stories from Around the World have aimed to increase awareness about mental health as a development challenge and the associated economic and social costs of inaction. They have also offered a platform to debate the economic and social benefits of investing in mental health and identify ways for stakeholders to act across sectors.

One key factor hindering progress in addressing mental illness is the structural imbalance between countries’ lack of health service capacity and the rising number of individuals requiring treatment. In low- and middle-income countries, more than three quarters of people with a severe mental disorder do not receive treatment for their illness.

A World Bank working paper on Harnessing Technology to Address the Global Mental Health Crisis explores how technologies such as virtual therapies and online learning can help in responding to mental health challenges in some communities and contexts. As more countries increase their use of communication technology, many more individuals may benefit from enhanced access to and better quality of mental health treatments through traditional and digitally enabled services.

Mental health, as with physical health, contributes to human capital accumulation and consequently to the wealth of nations. To fully realize the goal of universal health coverage and improve human capital outcomes across the world, it is critical to ensure that mental health programs are integrated with service delivery at the community level and covered under financial protection arrangements.

In addition, health and policy leaders need to identify and use entry points across sectors to help tackle the social and economic factors that contribute to the onset and perpetuation of mental health disorders.

In the Khyber Pakhtunkhwa province of Pakistan, for example, over 100 small business entrepreneurs received five weeks of Cognitive Behavioral Therapy training. The intervention not only helped significantly reduce the intensity and prevalence of depression and anxiety symptoms among participants but also contributed to higher levels of well-being compared with a group of entrepreneurs that did not receive training.

In Afghanistan, more than 2.2 million people received mental health services in 2018 across the country, compared to around half a million people in 2009. In Yemen, the World Bank’s emergency health programs offered mental health services and trauma care throughout the country. And in the Horn of Africa, the World Bank supported counseling for Somali women and children impacted by gender-based and sexual violence as part of a primary care package for those living in refugee camps in Kenya and Ethiopia.

Out of the Shadows: Making Mental Health a Global Development Priority, April 2016

International Day of Persons with Disabilities December, 2015: Shining a light on mental illness: An invisible disability

The Lancet Commission on global mental health and sustainable development

WHO Guidelines: Management of physical health conditions in adults with severe mental disorders

Nature: The mental-health crisis among migrants

Grand Challenges Canada: Mental health funding and the SDGs What now and who pays?

How to Fix a Broken Mental-Health System by Norman Ornstein, The Atlantic 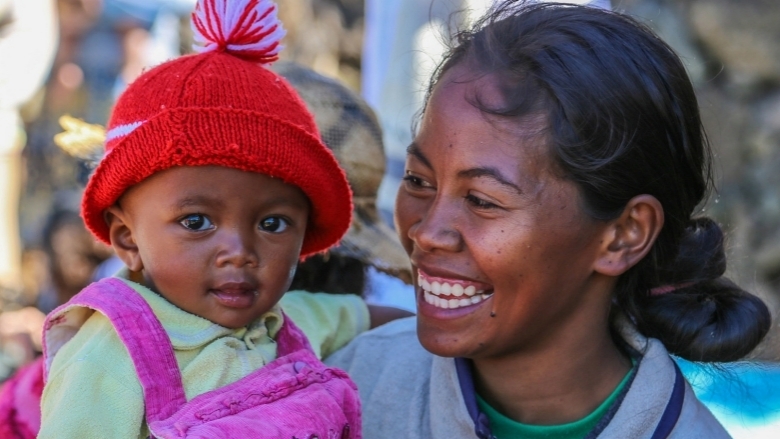 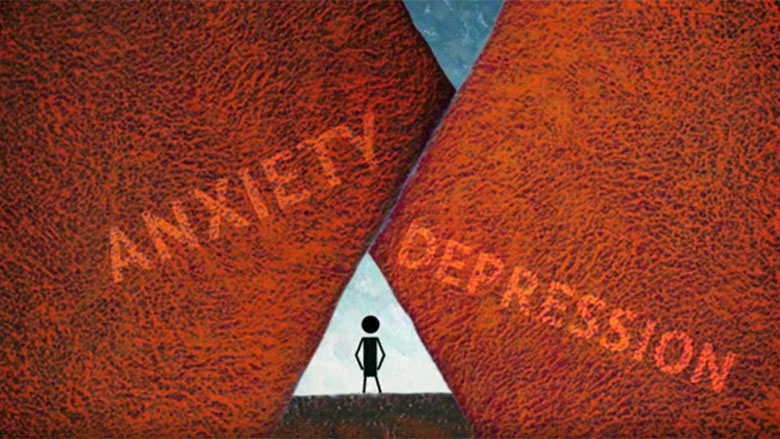 Before I say good-bye: reminiscing a life at the World Bank

Her burden to bear – women, aging, and depression

On World Mental Health Day: A call to invest in interventions for young people

Mental Health in Prisons: How to Overcome the Punishment Paradigm?

Healthy women are the cornerstone of healthy societies

On World Heath Day, why I'm choosing to talk about depression

The case for physical and mental wellness programs in the workplace

Campaign art: Addiction may not be obvious but its effects are real

Dawa-Dua: How medical treatment complements prayer for people with mental illness in India

Mental Health Parity in the Global Health and Development Agenda

In Liberia, providing comfort for kids in the aftermath of the Ebola crisis

The unheard voices of women caregivers for people with mental illness

Shining a light on mental illness: An “invisible disability”

Mental health services in situations of conflict, fragility and violence: What to do?

Is technology the way forward for addressing mental health among youth?

The "zero hour" for mental health

Bringing Mental Health Services to Those Who Need Them Most

Is Violence a Public Health Problem?

Is Unemployment Bad for Your Health?