Forests and all terrestrial ecosystems support livelihoods and provide much-needed employment opportunities as communities build back from COVID-19. They also provide critical ecosystem services such as habitat for biodiversity, provision of drinking water, and carbon sequestration.

Find out what the Bank Group's branches are doing on forests. 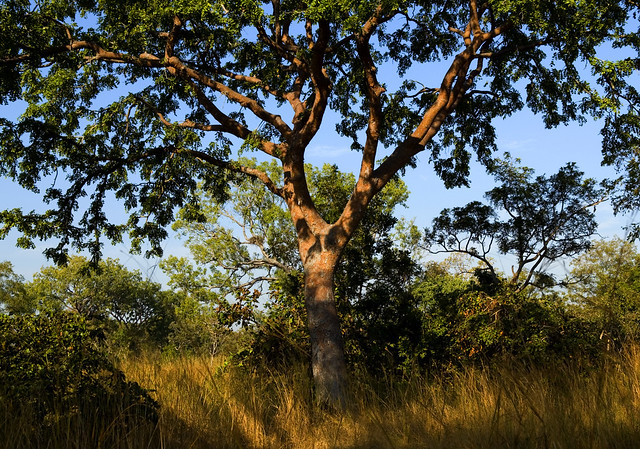