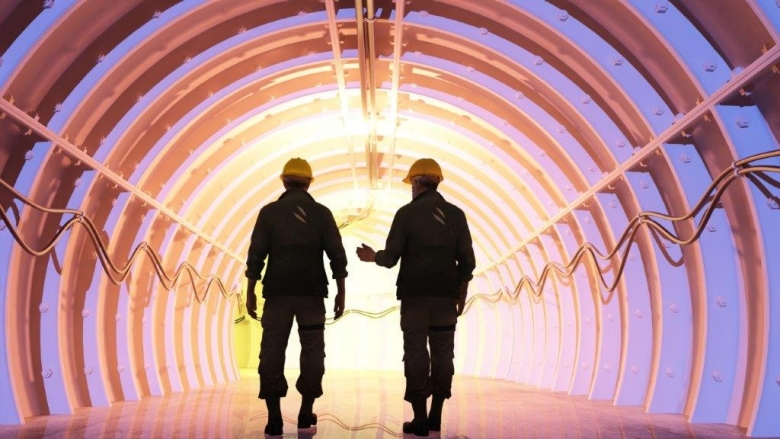 The World Bank has been supporting the implementation of the Extractive Industries Transparency Initiative (EITI), a global standard to promote the open and accountable management of oil, gas and mineral resources (‘extractives’), since 2004. World Bank provided country-level grants, analytical and advisory activities to inform the enhanced implementation of EITI globally.

Since 2015, Bank support is being provided through the Extractives Global Programmatic Support Multi-Donor Trust Fund (EGPS MDTF) under its ‘transparency and governance’ component. To date, $14.4 million has been allocated from EGPS towards EITI implementation, supporting the process in 23 countries.

During its initial years, EITI focused on enhancing payment and revenue transparency in the extractives sector. In 2013, it expanded its focus to increasing transparency across several other aspects relating to extractives sector governance. As EITI has evolved, so has the World Bank’s assistance for its implementation, with support to EITI being increasingly considered as an integral component of several IBRD/IDA lending operations.

Compliance under EITI has also now evolved from a classification of implementing countries as ‘compliant’ or ‘non-compliant’, to a tiered rating system, the highest of which is ‘satisfactory progress’. Under the old compliance mechanism, World Bank supported 30 of the 31 countries that became ‘compliant’; under the new compliance mechanism, two of the three countries that have achieved ‘satisfactory progress’ received World Bank support.

EITI in Philippines and Mongolia: The Success Stories

The World Bank provided support to the implementation of EITI in Mongolia and Philippines since the countries joined the process in 2006 and 2012 respectively. This includes (i) publication of EITI Reports, (ii) building capacities of the EITI multi-stakeholder groups as well national EITI secretariats, (iii) communication and data dissemination about the EITI process and results to stakeholders, (iv) building capacities of civil society to engage more deeply on the extractives sector, and (iv) embedding the EITI process within the national legislative framework by providing support for formulation of draft EITI legislations.

With the World Bank’s support and technical assistance, Philippines became the first country to have achieved ‘satisfactory progress’ during the EITI Board meeting in Manila in October 2017. Mongolia, also supported by the Bank, was awarded this commendation together with Timor-Leste at the EITI Board meeting in Oslo in February 2018. These countries serve as good examples of how EITI implementation, while adhering to the global EITI Standard, can still be adjusted to address national priorities, both in terms of data disclosure as well as data access.

In Mongolia, enhancing transparency in allocation of extractive rights and corporate governance of extractive companies was a priority, the Mongolia EITI process helped by (i) disclosing information on the government's loans to the extractives sector, (ii) publishing a detailed overview of the licensing process, and (iii) disclosing governance procedures of state-owned companies. Addressing similar concerns, Philippines also disclosed data on commodity reserves, information on free and prior informed consent (FPIC), and detailed explanations of contracts and the policy for contract disclosure.

Decentralization of EITI, especially the multi-stakeholder group structure, opens possibilities for greater engagement at the grassroots, and provides a framework for obtaining crucial feedback on extractive sector governance. Mongolia serves as a good example of how this can be achieved, having established tripartite subnational EITI councils in 21 provinces and 14 districts. Philippines also adopted a similar approach, currently implementing sub-national EITI initiatives in five municipalities tailored to local stakeholder priorities.

Recognizing that access to data in user-friendly formats is as important as data disclosure, both countries have leveraged various technologies to increase the ease of EITI reporting, as well as to enhance the onward use of data disclosed by EITI. In Mongolia, for example, reporting entities disclose EITI information through an online reporting system, and an online query tool allows users to visualize legal ownership information on extractive companies. In Philippines, a contracts portal has been launched, which allows for extracting contract information from PDF format and allowing more interactive use.

The innovations of Mongolia and Philippines in their EITI implementation prove how the established mechanisms of EITI can be used to provide timely data disclosure in accordance with national priorities, oftentimes going above and beyond the data disclosures required by the EITI Standard.