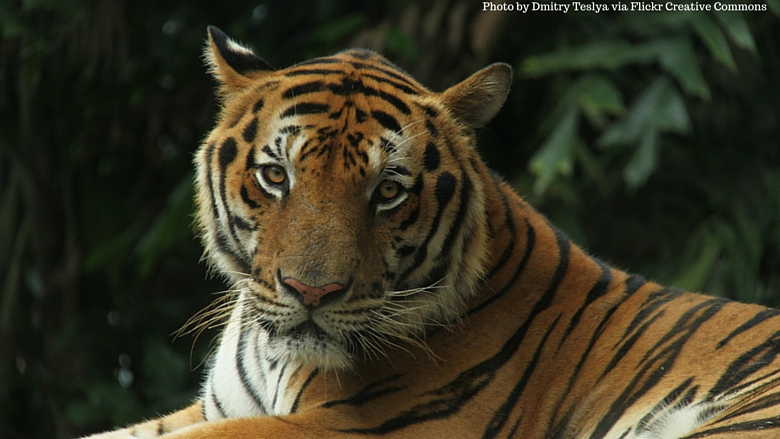 History of the GTI

The Global Tiger Initiative (GTI) was launched in 2008 as a global alliance of governments, international organizations, civil society, the conservation and scientific communities and the private sector, with the aim of working together to save wild tigers from extinction. In 2013, the scope was broadened to include Snow Leopards.

The GTI’s founding partners included the World Bank, the Global Environment Facility (GEF), the Smithsonian Institution, Save the Tiger Fund, and International Tiger Coalition (representing more than 40 non-government organizations). The initiative is led by the 13 tiger range countries (TRCs).

In November 2010, leaders of the tiger range countries (TRCs) assembled at an International Tiger Forum in St. Petersburg, Russia to adopt the St. Petersburg Declaration on Tiger Conservation and endorsed its implementation mechanism, called the Global Tiger Recovery Program. Their overarching goal was to double the number of wild tigers across their geographical area from about 3,200 to more than 7,000 by 2022.

Role of the World Bank

The World Bank hosted the GTI Secretariat until July 1 2015 and acted as a convener of a global network working to save wild tigers and snow leopards from extinction. The Secretariat helped with the strategic imperatives agreed to in the St. Petersburg Declaration on Tiger Conservation and the Global Tiger Recovery Program.

Within two years of the summit in St. Petersburg the implementation of the Global Tiger Recovery Program moved forward with notable progress on the frontlines in many of the tiger range countries.

Among other actions, GTI partners launched a two-week hands-on training for 815 wildlife conservation professionals from national parks and protected areas in South East Asia on sharing best conservation practices that could help those in tiger range countries, enhanced by GTI partners’ scientific, technical, and management expertise.