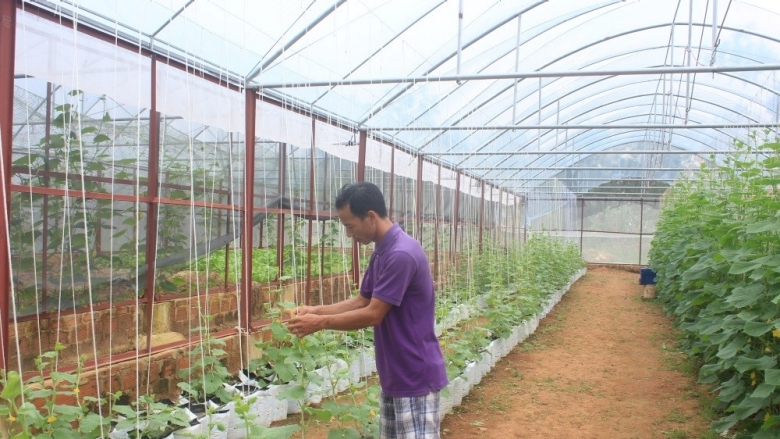 In a world of headline-grabbing climate shocks, El Niño stands out as one of the biggest climate risks in East Asia and the Pacific. It is a cyclical event that consistently ravages the region's economies and agricultural sectors. In turn, La Niña, the cool phase which typically occurs the year after an El Niño event, often brings extensive damage from floods and heavy rainfall.

El Niño has occurred eight times since 1980, with the most recent major event, from 2014 to 2016, being the most severe, causing billions of dollars in damage to the region. Meanwhile, La Niña has occurred six times since 1980, and has had both positive and negative impacts on agriculture and food security. As climate change intensifies, the swings from extreme El Niño to extreme La Niña are projected to occur more frequently.