In Africa, agriculture accounts for 65% of employment and 35% of gross domestic product (GDP), but poverty remains high in rural areas where most of the population depends on agriculture to make a living.  By raising farm incomes, generating employment and reducing food prices, agricultural growth can be a transformative tool for poverty reduction.

To achieve the Sustainable Development Goals (SDGs) of eliminating hunger and poverty, African countries need to prioritize agriculture and rural development in their development agenda.  The West Africa Agricultural Productivity Program (WAAPP) strives to meet these goals by building a food system to feed every West African.  Created by the Economic Community of West African States (ECOWAS), and funded in part by the World Bank, WAAPP is increasing agricultural productivity and sustainability across 13 West African countries to help build a food-secure future.

The program aims to achieve 6% agricultural growth and increased food production and availability in West Africa.  To achieve this goal, WAAPP works with scientists, researchers, extension workers and farmers to:

ECOWAS and the African Union provided agriculture and rural development frameworks for WAAPP. National Ministries of Agriculture and various producer organizations from participating countries implement and coordinate the program. 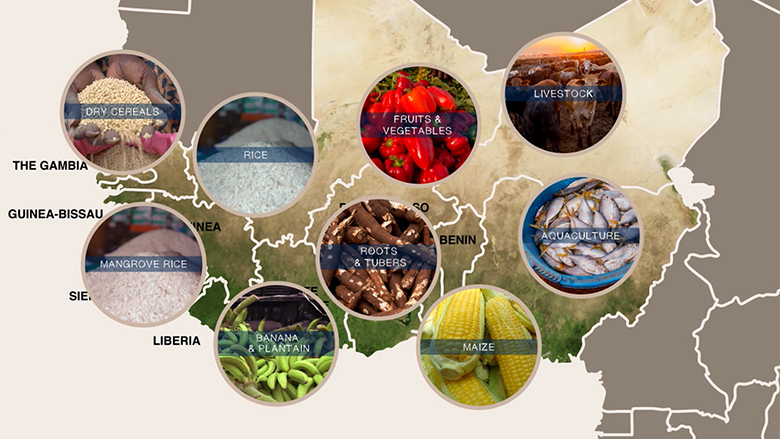 WAAPP is revitalizing agricultural science in West Africa by supporting the training of nearly 1000 scientists and establishing nine research centers of specialization around key commodities.

To date, WAAPP has directly benefited more than 6.1 million farmers, processers and small businesses across the region—45% of whom are women. WAAPP is estimated to have increased food production in West Africa by more than 3 million tons and raised beneficiary incomes by an average of 34%.

Across West Africa, WAAPP has delivered around 160 climate-smart crop varieties, technologies and techniques to approximately 5.7 million farmers covering 3.6 million hectares. These technologies have boosted productivity by up to 150%.

In Ghana, WAAPP provided eggs, incubators, feed and vaccines to 80 guinea fowl farmers to grow their operations.  The program allows beneficiary farmers to support others in their community so up to 50,000 people have benefitted.

In Senegal, 14 high-yielding, early maturing and drought resistant dry cereal varieties have been developed and are boosting productivity by at least 30%.  More than 423,000 Senegalese farmers have benefitted from the new varieties and become more resilient to climate shocks.

WAAPP’s e-Agriculture program provides real-time advice to farmers in Ghana via phone or online. To date, the program has 120,000 subscribers and has logged 1.76 million calls on a variety of issues, from land preparation to pest management.

Throughout the region, WAAPP has supported nutrition improvements through school feeding programs, which incorporate many of the nutrient-rich, high-yielding crops developed by WAAPP researchers, including cassava, millet and rice. 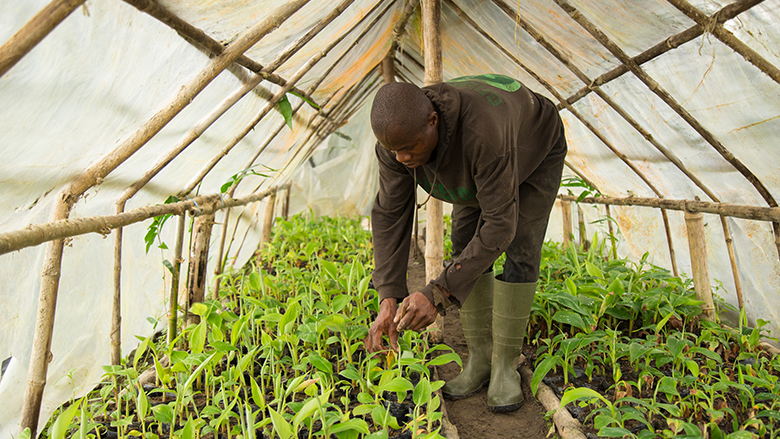