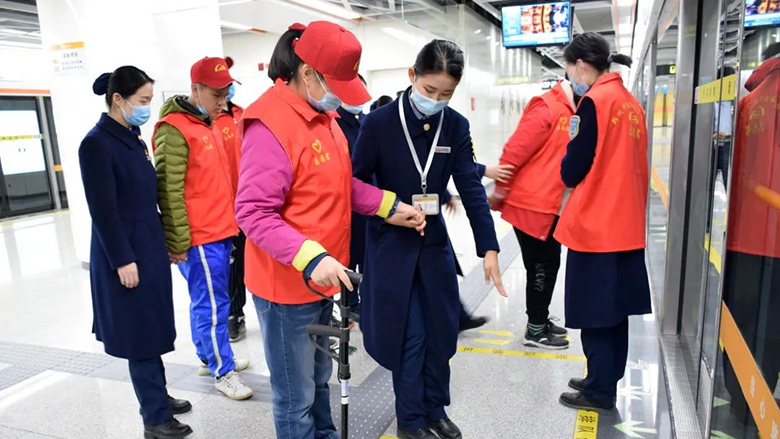 Since opening in December 2020, the World Bank-financed Zhengzhou Urban Rail Line 3 has provided fast, high-quality, and well-integrated mobility services to more than 140,000 passengers every day. The project is estimated to have mitigated 33,960 tons of CO2 emissions in 2021.

The city of Zhengzhou, with a downtown population of 5.2 million people in 2014, experienced a sharp rise in vehicular traffic as a result of rapid growth. Traffic congestion became severe, affecting the livability of the city. Travel speeds on major center-city corridors dropped below 18 kilometers per hour during peak times. Rising car ownership and declining bus travel speeds led to a drop in public transport ridership, which fell to less than 13.6 percent of total trips. Worsening traffic increased air pollution and emission of green-house gases (GHGs). 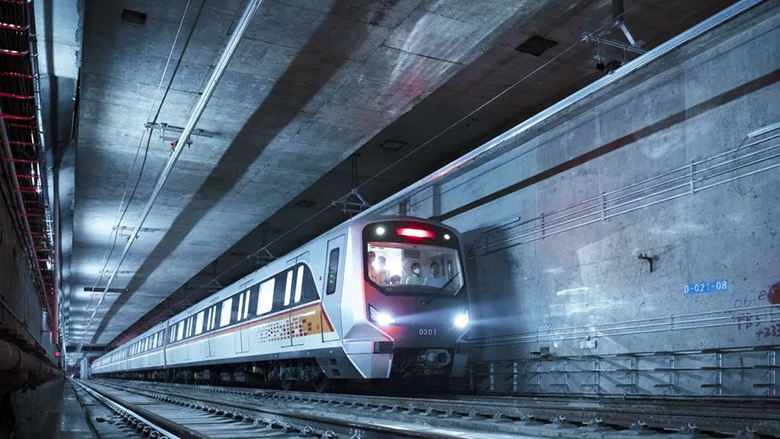 To improve urban mobility for Zhengzhou residents, the World Bank financed the development of Line 3, a 25.2-kilometer urban rail line connecting the city center with its northwestern and southeastern districts. The project ensured the integration of the urban rail system with a network of buses, taxis, non-motorized transport, and parking facilities. It also incorporated barrier-free accessibility and gender considerations into station design. The project was implemented through a public-private partnership (PPP), contracting an experienced urban rail operator and mobilizing private capital investment totaling $809 million. The project included a technical assistance component on the topic of Transit Oriented Development (TOD), which provided policy recommendations to the city and prepared TOD schemes for Line 3.

The Project contributed to “promoting greener development” under the China Country Partnership Framework, particularly supporting the objective of “promoting low-carbon transport and cities.” The project is estimated to have mitigated 33,960 tons of CO2 emissions in 2021.

The World Bank provided $250 million in IBRD financing to support the construction of Line 3 and the technical assistance to government agencies including the Zhengzhou finance bureau, planning bureau, land bureau, transport bureau and urban rail company.

The project partnered with the Global Infrastructure Facility (GIF), a World Bank managed multi-donor trust fund, to advise the city of Zhengzhou on the PPP transaction for Line 3. The collaboration was instrumental for Zhengzhou to implement a well-structured PPP with proper risk allocation. The PPP successfully mobilized private capital investment totaling $809 million and brought in private sector expertise in urban rail operations.

Ridership on Line 3 is rising steadily with the implementation of sanitation measures to prevent the spread of COVID-19. Zhengzhou continues to develop new urban rail lines and plans to complete 11 lines totaling 326 kilometers by 2025, with the aim of building a mass transit system that will be the backbone of the city’s urban transport system. The urban rail system will contribute significantly to transport decarbonization in Zhengzhou. The best practices of multi-modal integration, barrier-free accessibility, and gender considerations followed by the Line 3 project are being replicated in the new urban rail lines in Zhengzhou.

“Compared to other urban rails in Zhengzhou, Line 3 is equipped with more technologies and is more user friendly. For instance, the information display indicates how crowded each train car is, so you know which ones are less so,” said Sai Zhang, a passenger on Line 3. 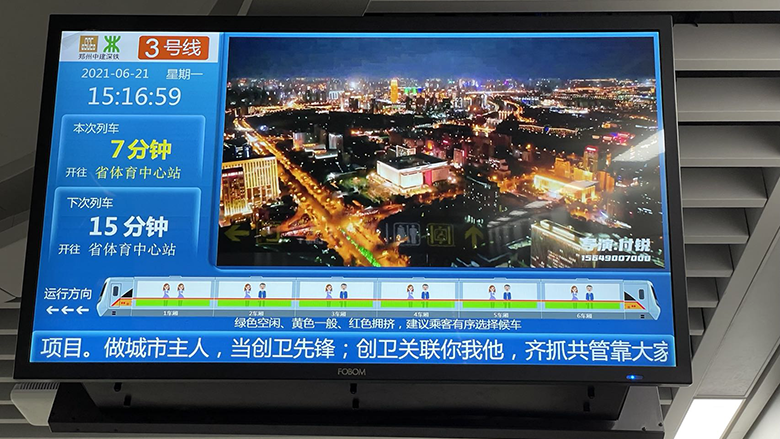 Chengcheng Yu, a staff from Line 3’s planning department said, “Line 3 connects the districts with the highest density in Zhengzhou. It has effectively reduced traffic congestion on the ground and promoted green urban mobility.”