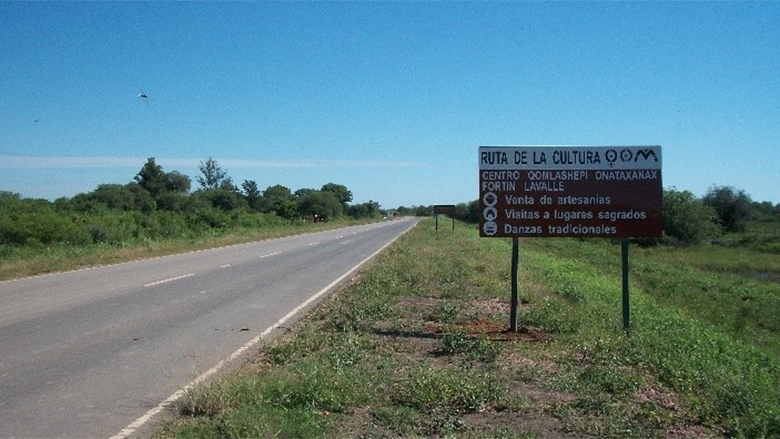 In 2010, the highest poverty level in Argentina (48 %) was in the north of the country, in an area called Norte Grande, which also had the lowest ratio of paved provincial roads (1.15 km per 1,000 inhabitants versus 2.36 km for the rest of the country). Although the region has great potential for agricultural and industrial activities, increased congestion and high transport costs (50 % higher than in the rest of the country in 2006) hindered Norte Grande´s economic development, which relied heavily on exports and distribution to national markets. The share of the rural population with uninterrupted access to all-weather roads was 24 % for the region and as low as 10 % in some of the region´s provinces (i.e., Tucumán). Furthermore, the region’s Provincial Road Directorates lacked the necessary management tools to effectively plan, administer, and maintain the road infrastructure.

The project was also designed to improve living conditions for residents along these roads. For example, the project financed the Qom Cultural Route, consisting of various investments aimed to improve the connectivity, entrepreneurial skills, visibility, and accessibility of Indigenous Qom artisans in the province of Chaco.

The project laid an essential foundation for reducing transport costs over the medium to long term through more cost-effective investment programming and maintenance. Between 2011 and 2019, the project contributed to the following key outcomes:

The World Bank, through the International Bank for Reconstruction and Development (IBRD), provided an initial loan in the amount of US$358.8 million to help finance project expenditures. Beyond providing funds, Bank supervision helped enhance the institutional strengthening component and the environmental and social compliance of the road infrastructure by providing road maintenance knowledge and engaging all relevant stakeholders.

The government of Argentina provided counterpart funds in the amount of US$65.9 million. The National Road Directorate and the Provincial Road Directorates of Catamarca, Chaco, Corrientes, Formosa, Jujuy, Misiones, Salta, Santiago del Estero, and Tucumán partnered with the World Bank to implement the project and benefited from the resulting institutional strengthening. Through these partners, local communities, Indigenous peoples, and other stakeholders provided their relevant inputs for designing and implementing the project.

Provincial Road Directorates have also benefited by having improved road design and management tools placed at their disposal through the project, allowing them to better serve the citizens within their jurisdictions.

Rehabilitating and upgrading roads in the Norte Grande region has increased accessibility and reduced transport costs. For these improvements to endure, it is essential that the Provincial Road Directorates efficiently manage the road infrastructure funds they receive from the central government budget. The tools and knowledge acquired by these institutions throughout the lifespan of the project have already improved road planning and management. Implementing the project has shown that rural roads projects can contribute to women’s empowerment and access to economic opportunities, During the design of future infrastructure projects, women’s active participation is highly recommended. Design solutions that include animal passages, first used in Argentina in this project, have now been adopted for road projects elsewhere in the Norte Grande region. The Northwestern Road Development Corridor Project serves as a continuation of this project’s goals, with a focus on connectivity and road safety.