Improving Maternal and Children Health Care in Times of Cholera 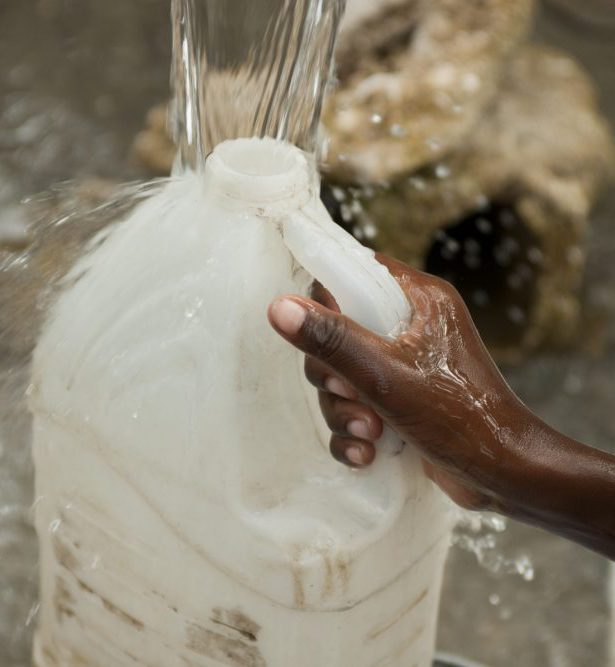 In an unlikely success story in the aftermath of the 2010 earthquake, Haiti managed to improve access in the project intervention areas to quality maternal and children health care while simultaneously bringing under control a cholera epidemic that had resulted in almost 8,000 deaths, making it the largest epidemic ever recorded in a single country.

Ten months after a devastating earthquake hit in 2010, a severe cholera outbreak placed additional pressure on Haiti's already fragile health system, further compromising the welfare and health of its population. As of January 2013, nearly 650,000 cases of cholera had been reported, with almost 8,000 attributable deaths, making it the largest epidemic ever recorded in a single country. In addition to the emergency situation, Haiti faced serious structural challenges in ensuring access to basic health services. Maternal mortality was the highest in the region, at 630 per 100,000 live births in 2012 (six times the regional average). Likewise, under-five mortality, at 87 per 1,000 live births in 2012, was three times the regional average. Children from the poorest households faced a mortality rate more than double that of children from the richest households. Key challenges included low access to and quality of health services and serious difficulties coordinating the myriad of service providers operating in the country. 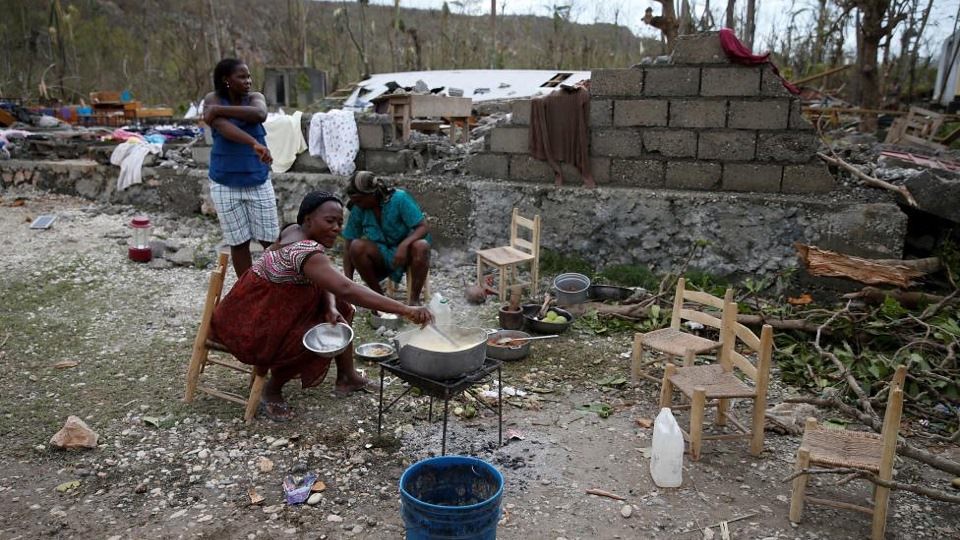 The Improving Maternal and Child Health through Integrated Social Services Project incorporated innovative results-based financing mechanisms that had been successfully implemented under other Bank operations. Under this approach, participating health-care providers received payments for delivering selected maternal and child health-care services following predefined clinical and reporting protocols. Both the quantity and the quality of the services were externally verified, and payments were adjusted accordingly. In this way, the project introduced an innovative financing mechanism to generate "more," "better," and "more homogeneous" child and maternal health care services.

The project also supported the National Plan for the Elimination of Cholera, scaling up support after Hurricane Matthew hit the country in 2016. The project supported the innovative approach to cholera surveillance and response promoted by UNICEF, aiming to systematically detect suspected cases and respond in less than 48 hours with a full package of interventions, including patient treatment, home decontamination, access to clean water, and activities on community awareness on cholera prevention.

Implemented between 2013 and 2020, the project made major contributions on three different fronts.

2. "More" and "better" health care services achieved for pregnant women and for children in the four departments under the project included the following:

3. Achievements of the robust cholera surveillance system include the following:

The World Bank provided US$115 million in grants, including US$95 million (IDA-H8640; IDA-D2030) from the International Development Association and US$20 million from the Health Results and Innovation Trust Fund (TF-14474). The Bank also provided labor-intensive technical assistance in substantive topics, such as the implementation of results-based mechanisms. The Bank's contribution was also critical in controlling the cholera epidemic and the spike in cases after Hurricane Matthew. The Bank responded quickly, expanding the operation's geographical coverage and closing the gap in financing resulting from the sharp decrease in cholera funding from other donors. The Bank team also exhibited strong entrepreneurialism, actively coordinating and brokering with other partners and donors and effectively leveraging the Bank’s financing to promote further integration of donor activities.

The project's successful implementation is due in large part to the joint and coordinated action of the Haitian government and its development partners. In the case of maternal and child health services, the Bank Team worked closely with Canada and with the U.S. Agency for International Development (USAID) under the strong stewardship of Haiti's Ministry of Health. Likewise, efforts to control the cholera outbreak were guided by Haiti's National Plan for the Elimination of Cholera. The Bank Team worked in close coordination with government counterparts and other partners, including the Pan-American Health Organization (PAHO), the United Nations Children's Fund (UNICEF), and the U.S. Centers for Disease Control and Prevention (CDC).

When Dr. Edwidge Michel, research coordinator in the Department of Research Epidemiology and Laboratory of the Ministry of Public Health, joined the Ministry of Public Health and Population in 2012, hundreds of people with cholera symptoms were arriving at the various treatment centers around the country. Although not proclaiming victory, Dr. Michel is now delighted that efforts to contain the disease have thus far been successful. He notes, "Since February 2019, Haiti has not recorded any confirmed cases of cholera." He goes on to explain, "We continue to conduct passive surveillance, which consists of collecting the first five cases of acute diarrhea in people over five years old who do not meet the cholera case definition to conduct testing. This also adds to the strengthening of regional and peripheral laboratories." He further specified that, thus far, all results have come back negative.

Substantial progress has been made toward institutionalizing results-based financing at the national level, with donors acting in consonance under the leadership of Haiti's Ministry of Health. The Bank's ongoing PROSYS Project supports use of results-based financing and is expanding it to additional primary health services. The Bank also provides support for maintaining Haiti's response capacity for cholera control and the country’s transition toward an expanded system that includes other diseases. Support under PROSYS is particularly important, as other donor financing for cholera and general infectious diseases is not expected to significantly increase in the short term.