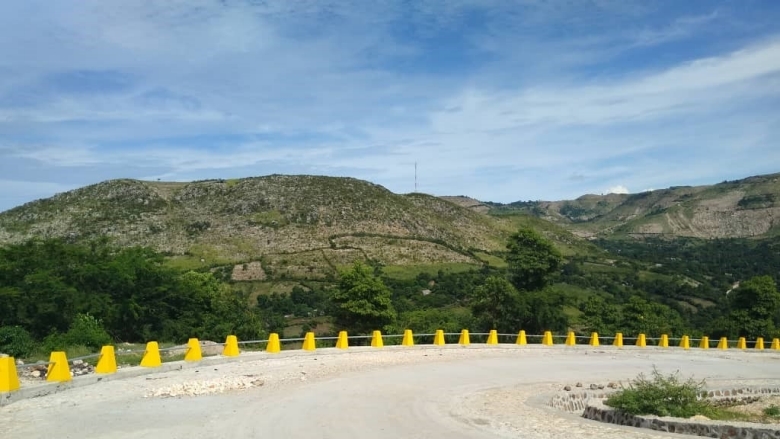 In 2014, Haiti was still recovering from the considerable damage incurred from a series of natural disasters over the preceding decade, including Hurricane Jeanne in 2004; Hurricanes Fay, Gustav, Hanna, and Ike in 2008; and the devastating earthquake of January 2010. These natural disasters caused catastrophic damages due to the country’s infrastructure vulnerability, high levels of environmental degradation, institutional fragility, and lack of adequate investment to build resilience. As a result, the Government of Haiti recognized the need to reduce the country’s vulnerability to natural disasters and achieve spatial redistribution of growth across its national territory.

The Haiti Center and Artibonite Regional Development Project was designed to support this rebalancing process and is aligned with the “Haiti Tomorrow – Center-Artibonite Loop Territorial Strategy for Reconstruction,” a report published in 2010 by the Comité Interministeriel d´Aménagement du Territoire (CIAT). The report framed a multisectoral vision for the development of the Center-Artibonite Loop (CAL) region, emphasizing road connectivity and territorial and human development.

To help achieve this vision, the World Bank built on its long-standing nationwide support for Haiti’s transport sector, which focused on critical spot improvements along the road network to ensure all-weather connectivity and on strengthening the country’s road maintenance system to improve resilience and protect assets. The Bank financed improvements of four strategic road sections of the CAL, prioritized based on the Rural Access Index, which measures the proportion of the rural population who live within 2 km of an all-season road, and on potential synergies with infrastructure investments in the CAL region, including the rehabilitation of National Road 3 (NR3) between Cap Haïtien and Port-au-Prince and the construction of the University Hospital of Mirebalais. The Bank also financed spot improvements to the rural road network to allow all-weather connectivity from production sites to markets. Lastly, to ensure sustainability, the Bank supported the development and adoption of a regional road maintenance strategy and financed road maintenance training for local stakeholders. 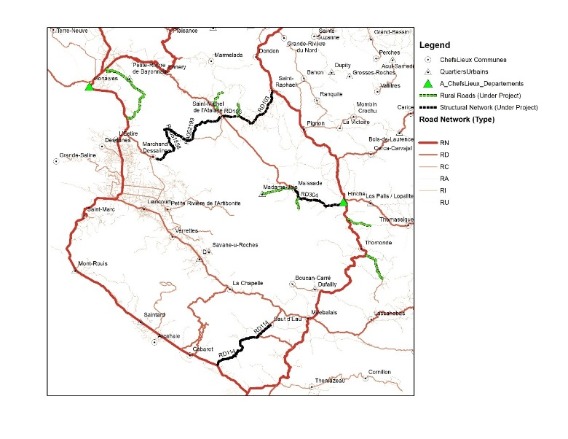 From May 2014 to August 2020, IDA supported the development of the Center and Artibonite Loop (CAL) region by financing the rehabilitation of  86 kilometers of rural and nonrural roads and the development of a regional road maintenance strategy, which was adopted by the government in 2017, and the provision of training to 284 people in basic rural road maintenance. The road works were carried out on road sections Hinche to Maissade, Saint Michel to Saint Raphael, Titanyen to Saut d'Eau, Dessalines to Saint Michel, and across the rural road network of Petite Rivière Bayonnais and Bas de Sault. Together, these outputs contributed to achieving key outcomes, despite a challenging context, including:

The World Bank, through the International Development Association (IDA), provided a grant in the amount of US$50 million to finance this project. Additionally, a US$8 million grant from the Climate Investment Fund’s (CIF) Pilot Program for Climate Resilience was leveraged to co-finance the climate-proofing of CAL’s road infrastructure. The CIF is a US$8 billion fund that accelerates climate action by empowering transformations in clean technology, energy access, climate resilience, and sustainable forests in developing and middle-income countries.

The project was implemented by the Haiti Technical Execution Unit of the Ministry of Economy and Finance and by the Central Execution Unit of the Ministry of Public Works, Transportation, and Communication. Project implementation was supported by the Executive Secretariat of CIAT and by the Ministry of Agriculture, Natural Resources, and Rural Development. To ensure complementarities between projects in the CAL region, the project was prepared in collaboration with the agriculture, disaster risk management, and transport practices of the Bank and in coordination with key donors involved in the region, including the Inter-American Development Bank and the European Union.

Producers, investors, and organizations involved in agriculture and other sectors in the CAL region benefited from the rehabilitation and construction of markets. Additionally, inhabitants from 14 municipalities benefited from improved climate-resilient transportation infrastructure, including increased year-round access to markets, and from improved local governance including transparent and participatory decision-making mechanisms. Moreover, approximately 123,500 road network users transiting in-and-out or through the CAL region (especially between the capital and the North or the Dominican Republic), benefited from the Project-financed investments in all-weather road access, namely via improved transportation and connectivity.

The Bank-financed Rural Accessibility and Resilience Project (RARP), approved in June 2020, continues the Bank’s engagement in the CAL region and is expected to strengthen the outcomes of this project. The RARP finances the rehabilitation of 95 additional kilometers of roads that were designed, procured, or partly executed under the project to further enhance all-weather connectivity and resilience across the region. The RARP also finances the construction and rehabilitation of five regional and rural markets, thus further improving logistics for producers. 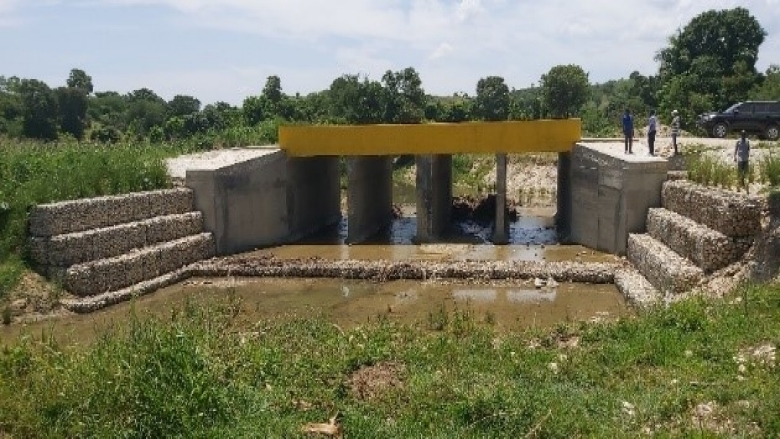