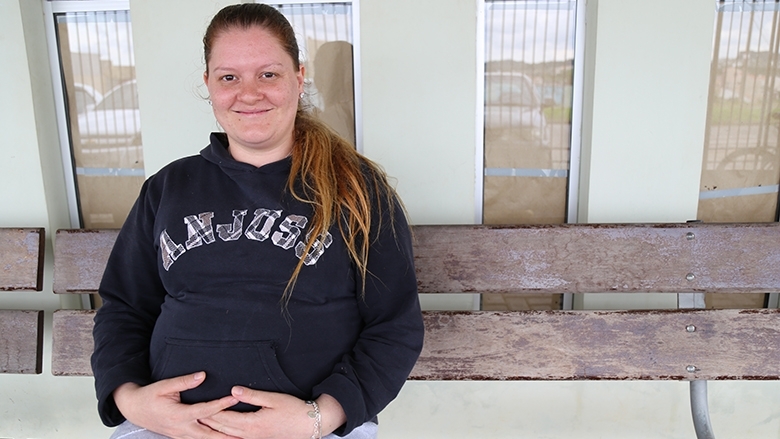 Juliana Serdeira was one of the project beneficiaries

Despite relatively high incomes, residents of the state of Paraná faced many problems. Maternal health services were inadequate, and consequently mortality rates remained stubbornly high for both mothers (65.11 per 100,000 in 2010) and children (12.17 per 1000 in 2010). Emergency care service coverage was incomplete, resulting in high mortality rates from nonviolent causes (51.48 per 100,000 in 2011). In education, repetition and dropout rates were high, especially in the second cycle (lower secondary school) of primary education; in 2010, repetition reached 13.6 percent and the dropout rate was 4.4 percent. Paraná’s agricultural economy was threatened by widespread water quality and soil degradation, inadequate and excessive use of pesticides, and the loss of forest cover and biodiversity. The state also lacked a disaster risk monitoring and management system, resulting in frequent and costly property and personal damage and health risks following storms and flooding. Efforts to improve these situations were hampered by inefficient and ineffective public administration.

Results were achieved in all five key areas of focus:

The World Bank, through the International Bank for Reconstruction and Development (IBRD), financed a loan of US$350 million to cover approximately half of the government’s total program costs (US$713 million); the remainder was financed by the state authorities. Of the US$350 million loan, US$315 million supported government programs and US$35 million was used to provide technical assistance. 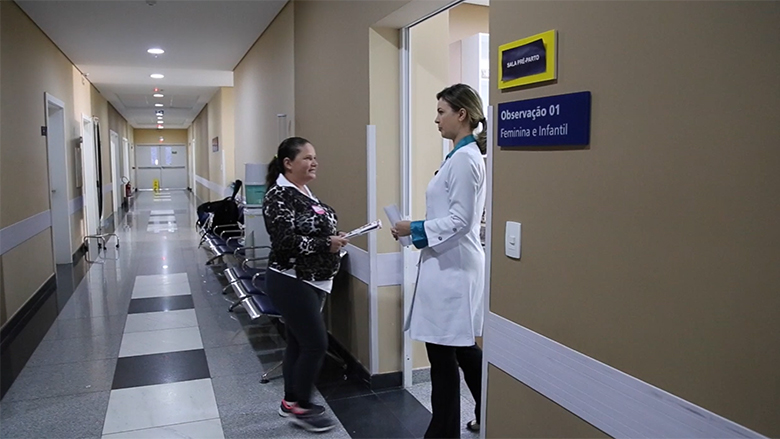 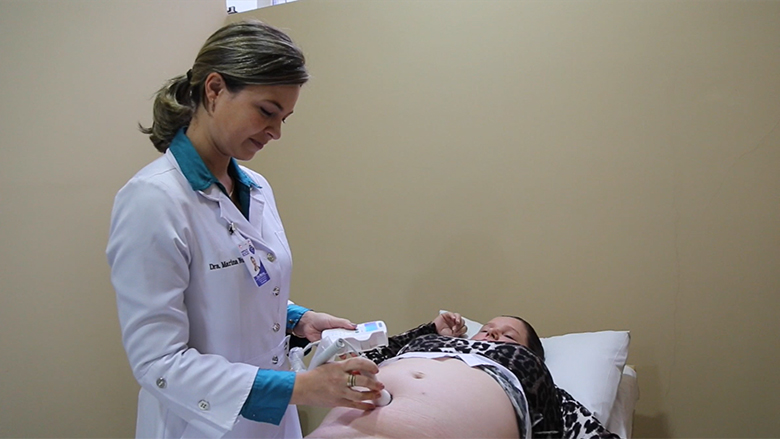 The state's population as a whole benefited from this project, but the main stakeholders included  (i) employees at all government secretariats and agencies involved, since activities affected procedures, practices, and human resource policies; (ii) students in the final cycle of fundamental and secondary school and their parents; (iii) teachers, the staffs of teachers’ unions and school  administrations, since the project supported changes in schools; (iv) health sector professionals; (v) users of the public health system and people lacking adequate access to health services, particularly women; (vi) approximately 21,000 rural families living in the Central Region of Paraná, which the project reached through producer's organizations, as well as approximately 32,000 rural families in other areas of the state with major soil and water management issues; and (vii) private sector organizations subject to state environmental licensing procedures.

Geisielen Ferreira, a cleaning assistant in Paraná, is one the more than 180,000 women who have benefited from the project’s investments in improved maternal care. “In the beginning, I was very scared because I wanted so badly to become pregnant and then this high-risk pregnancy came. In my head, I thought that I wasn’t going to be able to give birth,” Geiselen said. “There are people who think that if it’s a public service, the attention/care will be worse, but there was no difference. I am grateful.”

A majority of the results achieved under the project are sustainable and fully supported under the state’s own budget and resources going forward. The areas supported by the project remain a high priority for the government. Some questions remain to be resolved regarding the financial sustainability of the teacher training program and corresponding staff salary increases. The state government has requested support from IBRD for a follow-up operation, which would support continuing some results areas, notably in natural resources management, health sector management, and core public sector management.