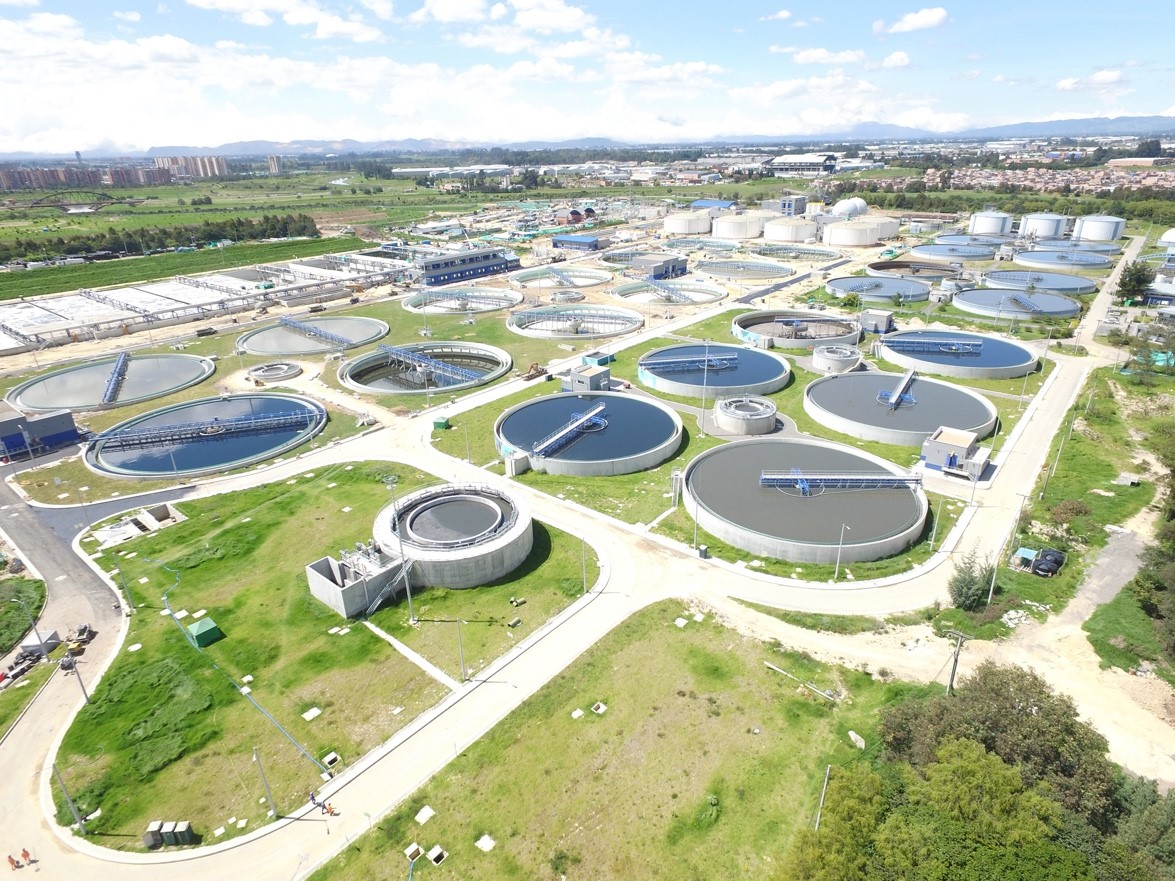 Since 2011, the Colombian government has worked to help the people living and working around Bogotá’s metropolitan area to reshape their relationship with the main river running through the nation’s capital. As of 2019, flood risk along the Rio Bogotá has been reduced for around 1.2 million people through infrastructure and nature-based solutions. In addition, 203 hectares have been transformed into multifunctional areas for flood protection, environmental conservation, and public use.

Rapid urban development of the Rio Bogotá basin began around 1950 and led to deteriorated water quality, devastated wetlands, and unsafe low-income neighborhoods in areas prone to flooding. By 2009, the city of Bogotá discharged all of its wastewater into the Bogotá River, and since only 20 percent of it received primary treatment, levels of water pollution were high. Because of degraded water quality, the total area of wetlands — an important ecosystem for flood prevention — decreased from 50,000 hectares in 1950 to only 1,000 in 2009. In 2010, severe rainfall caused by the La Niña phenomenon flooded the Sabana of Bogotá, damaging households, crops, and educational facilities. A 2004 Departmental Tribunal decision, upheld by the Supreme Court in 2014, called on the regional environmental authority, the Corporación Autónoma de Cundinamarca (CAR), to finance the expansion of the Salitre wastewater treatment plant to support the clean-up of the Bogotá River. In response, the CAR elaborated a program to recuperate the river by improving water quality, recovering the river’s ecosystem, and reducing flood risk.

Since 2010, under the Rio Bogotá Environmental Restoration and Flood Control Project, the Bank has provided the CAR with comprehensive support and advice based on international experience to transform the Bogotá River into an environmental asset for the Colombian capital’s metropolitan region. The project introduced innovative nature-based solutions to reduce flood risk along the river by identifying flood-prone areas, resettling inhabitants, creating multifunctional areas with native flora, and financing flood-control works that allow space for flooding without risk to people or infrastructure. The design of the upgraded and expanded Salitre wastewater treatment plant successfully incorporated circular economy standards that use wastewater treatment by-products for agriculture and energy generation. During the construction of the plant, the CAR adopted new environmental and social procedures, a comprehensive communication strategy, and a diversity and inclusion policy aimed at promoting the hiring of female staff at the construction site. When completed and put into operation in September 2021, the Salitre plant will be the largest wastewater treatment plant of its kind in Colombia.

Between 2017 and 2020, the following key project outcomes were achieved:

The World Bank, through the International Bank for Reconstruction and Development (IBRD), committed US$250 million to finance the Rio Bogotá Environmental Recuperation and Flood Control Project and support the CAR in transforming Bogotá River into an environmental asset for the Distrito Capital metropolitan region.

The project enhanced the collaboration initiated in 2007 between the CAR and the Bogotá’s Water Supply and Sanitation Utility (Empresa de Acueducto y Alcantarillado de Bogotá, EAAB). The transfer of the mandate of the Salitre wastewater treatment plant from the CAR to the EAAB required a strong partnership, which was improved by the participation of the World Bank. The sound collaboration between the two institutions allowed the elaboration of a transfer protocol to ensure the proper operation and maintenance of the Salitre wastewater treatment plant.

Ana Lucia Rodriguez and Alexander Macias used to live in the flood-prone El Porvenir, a neighborhood on the bank of the Bogotá River. They were both part of the resettlement of 105 families from informal housing to improved conditions outside the flood zone. Their lives have been changed for the better, as they now live in healthier, more stable conditions.

“I lived in a tin can house, and I have lived in there for 30 years. Now, thank God, they gave us this new little house. I'm happy with my house here.” —Ana Lucia Rodriguez

“We lived on the bank of the Rio Bogotá in precarious health conditions and that aspect has changed a lot. The way we live changed when we moved here, thanks to the CAR, who supported us and collaborated with us.” —Alexander Macias

A latent opportunity exists of using the by-products of the El Salitre wastewater treatment plant as inputs for different industrial processes. Under a circular economy approach, biosolids produced by the treatment plant digestors could be sold to the agriculture sector as fertilizer. Currently, the EAAB is developing a master plan to identify a market for biosolids from the wastewater treatment process. In addition, treated water may be reused by the agriculture sector for irrigation. 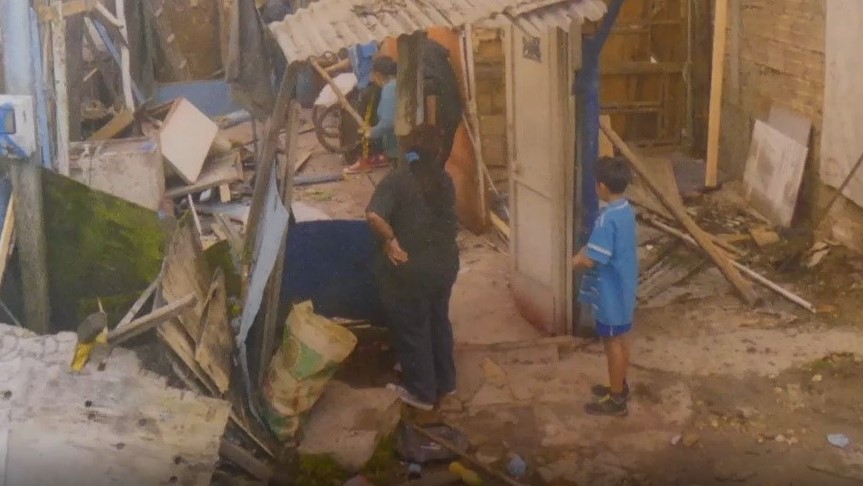 The informal home of Ana Lucia Rodriguez prior to the resettlement to an area outside the Rio Bogota flood zone. 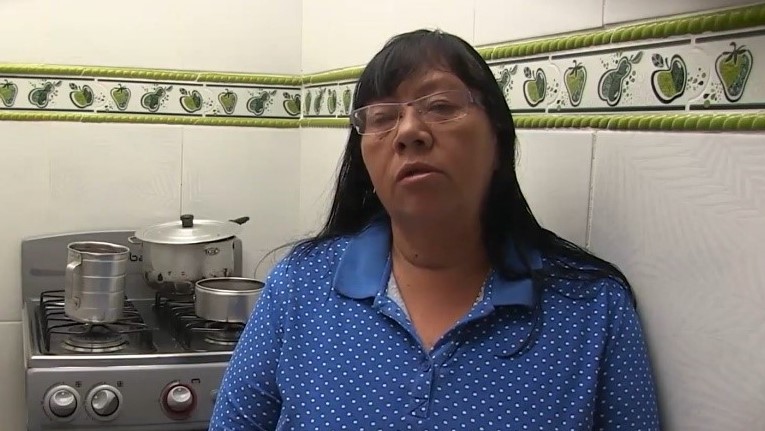 Ana Lucia Rodriguez in the kitchen of her new home. 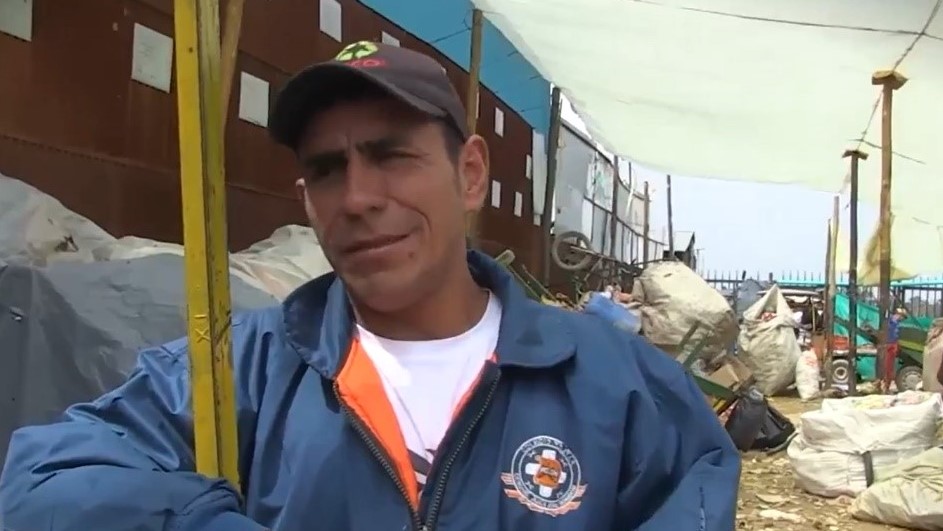 Jorge Parra a resident of Santa Cecilia which used to be threaten by flooding now feels safe thanks to the flood protection works.

“I really don’t feel scared of the river overtopping. Now that the river has levees.” (see video attached) 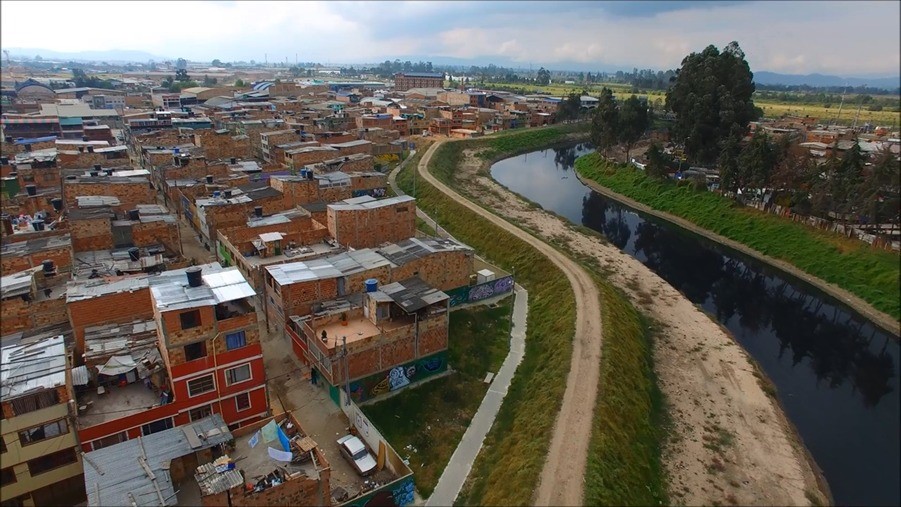