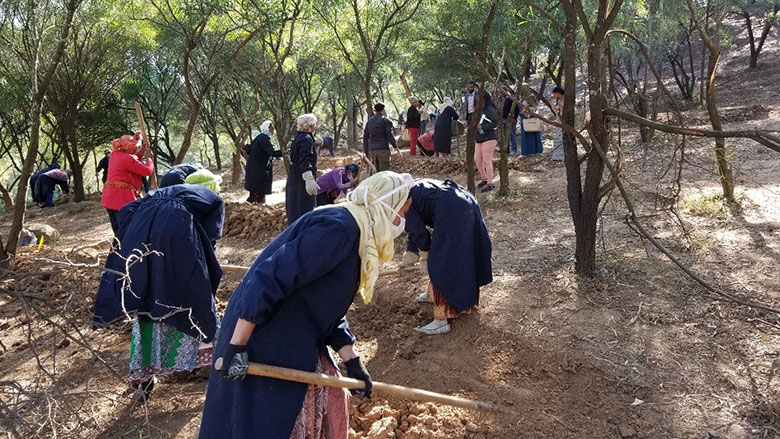 As of October 2020, the Urban Productive Safety Net Project is on track to reach 604,000 of the poorest and most vulnerable Ethiopians, of whom 60 percent are women. The project’s three-pronged model combines public works and livelihood grants for some of the poorest urban households. It supports direct cash transfers for pregnant mothers, disabled, and the elderly, and provides social services for the destitute.

Despite Ethiopia’s strong economic growth since 2005, pockets of poverty and destitution persist. Ethiopia’s urban population has grown fast from a relatively low base. While poverty reduction in urban areas is increasing, and is likely to grow, poverty remains relatively high in small towns and in the capital, Addis Ababa, where one fifth of Ethiopia’s urban dwellers are located.

Continuing the strong record of poverty reduction in urban centers is central to poverty reduction in the whole country. However, until 2016 there were no social protection systems targeting the urban poor. One of the major causes of poverty in urban areas is the limited access to labor markets for the poor and less educated groups. Women face an even tougher challenge. Their participation in the labor market was 13 percentage points lower than their male counterparts in 2015 and 2016, due to domestic responsibilities and low educational attainment.

The Urban Productive Safety Net Project (UPSNP) is the first social protection project addressing the binding constraints faced by Ethiopia’s urban poor and one of the few in Sub-Saharan Africa. The project boosts financial inclusion, encourages savings, provides skills and a substantial grant to beneficiaries. As the first step toward a truly national urban safety net, UPSNP is a large-scale operation covering 11 cities. The program has put in place the following activities: 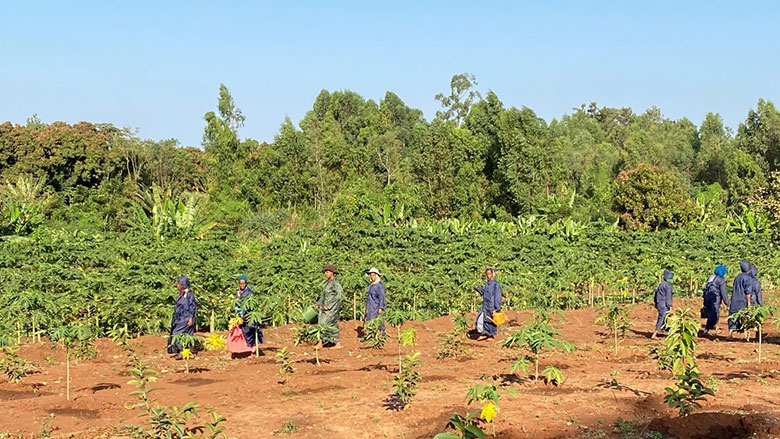 As the first urban safety net in Ethiopia, UPSNP has made progress towards ensuring inclusive development outcomes for the country’s urban poor. As of September 2020, the project made progress in the following areas: 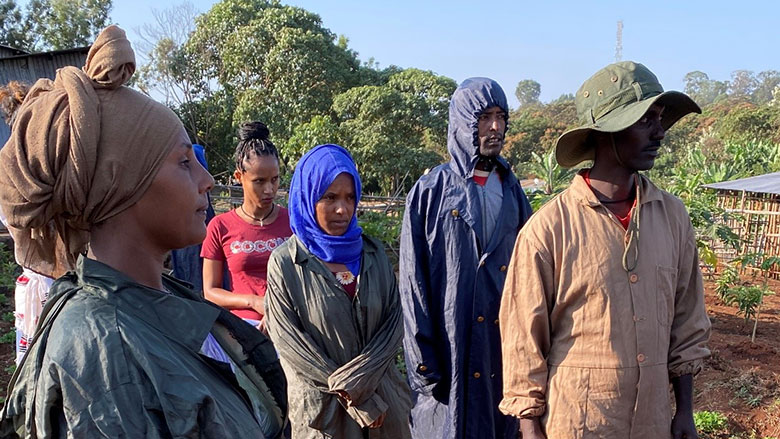 The World Bank has established a strong partnership with the Ethiopian Federal Urban Job Creation and Food Security Agency, the Ministry of Urban Development and Construction, Ministry of Labor and Social Affairs, and the Agency for Refugee and Returnee Affairs. It engages with government counterparts through technical assistance and capacity building support to ensure the effective implementation of the project. Through the World Bank’s mediation and donor co-ordination, the United Nations Children’s Fund has helped operationalize the urban destitute component and supported a massive soap distribution and awareness-raising exercise among UPSNP beneficiaries in the wake of COVID-19.

Building on the success of UPSNP, the new Urban Productive Safety Net and Jobs project (UPSNJP) will expand the support by an additional $400 million in IDA financing, focusing on youth employment and the inclusion of host and refugee communities.

The UPSNJP provides a valuable platform for strengthening the linkages between the productive safety net and labor markets and constitutes the next generation of social protection and jobs policies. The project is the first, and possibly the only, safety net program designed to address multiple social and economic challenges in one program in Ethiopia. 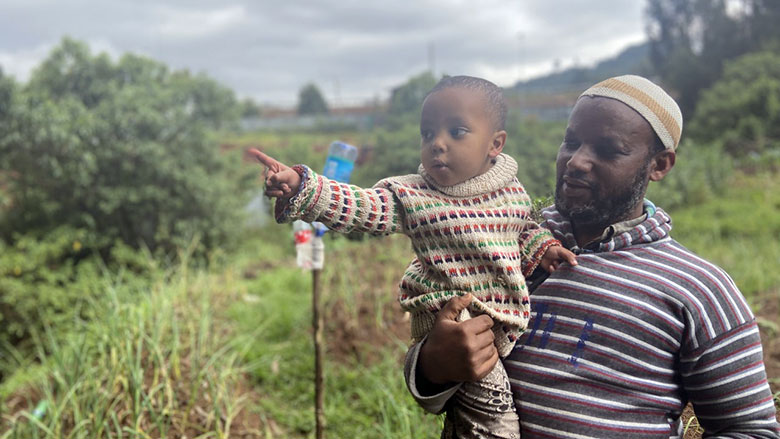 Suleiman lives in the Gulele neighborhood of Addis Ababa. As part of the public works activities under the Urban Productive Safety Net Project, he was involved in cleaning up an area of a rubbish dump and preparing it as an urban vegetable garden. Although daily laborers like Suleiman have been hit hard by COVID-19, he can rely on the monthly safety net cash transfers from the project, while working as a repairman. But, household expenses and rent have increased during the pandemic. Therefore, he feels grateful for the vegetable garden, which provides an essential lifeline for him to feed his wife and three children.