The Trung Son Hydropower Project is expected to add 1,055 GWh of electricity per year to Vietnam's national grid, meeting the growing demand of the country. Have a look at how it works in this animated video.

Since becoming operational in 2017, the new 260-megawatt (MW) grid-connected Trung Son hydropower plant has supplied on average 1 billion kilowatt-hours (kWh) of electricity annually at a unit cost lower than power generated by other renewable sources or by coal. The hydropower plant reduced greenhouse gas (GHG) emissions by 1 million metric tons annually compared to a thermal plant supplying the same volume of electricity. The project has achieved the objective to restore livelihood of affected people equal or better than before the project with a majority of some 3,400 households directly affected by the project enjoyed better standards of living due to better access to electricity, road connectivity, and improved livelihoods.

By the time the project was approved in 2011, the double-digit growth in power demand in Vietnam between 2010-2020 had had major implications for the environment, increasing the country’s reliance on fossil fuels for power generation. Greenhouse gas (GHG) emissions from the power sector was estimated to surge from 30 million tons of carbon dioxideequivalent in 2009 to 200 million tons in 2025. At the same time, thermal power plants were among the largest contributors to local air pollution. Therefore, Vietnam’s big challenge was to find alternative power sources that could meet the fast-growing demand in a sustainable manner. Trung Son Hydropower Project (TSHPP) was prioritized by the government of Vietnam as it is a least cost option and its low potential environmental and social impacts. 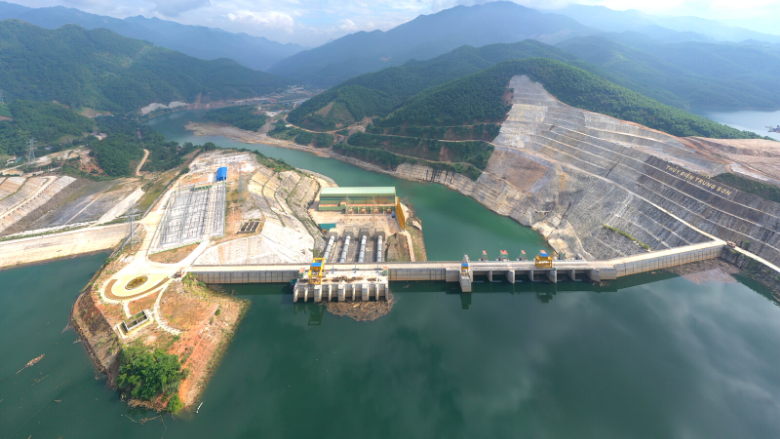 The World Bank worked closely with the government of Vietnam and successfully developed a hydropower plant that was technically sound, economically viable, and in line with international best practices in environmental and social sustainability. Extensive preparation work, informed by robust analysis and expedited procurement, effective Bank implementation support and client’s capacity building helped facilitate smooth implementation and avoid delays and cost overruns often seen in large-scale infrastructure projects. The project was designed to fit the country’s circumstances while incorporating international best practices in both technical and environmental and social safeguard aspects. For example, TSHPP was among the first projects in Vietnam to have additional safety features, pursue health-related targets, and successfully implement a community livelihood improvement program. In addition, the inclusion of social and environmental objectives in the project’s main outcome indicators—which are often treated as secondary elsewhere—helped secure prior commitment and ensure their realization. The project also benefited from effective consultations with local people and authorities.

The new 260-megawatt grid-connected Trung Son hydropower plant will supply 1 billion kilowatt-hours of electricity annually at a unit cost lower than power generated by other renewable sources or by coal.

The project has achieved the following outcomes: 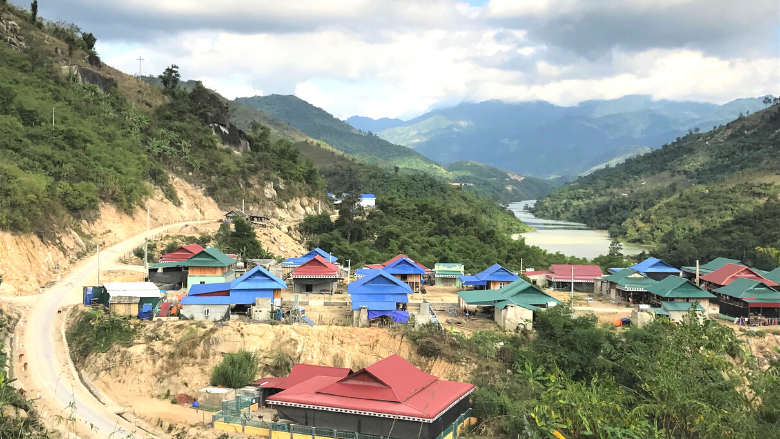 The World Bank Group’s International Bank for Reconstruction and Development (IBRD) provided a US$330 million loan out of a total of US$411 million needed for the project. The Bank also provided extensive analytical and technical assistance throughout the project cycle.

In addition to the IBRD loan, the project received US$2 million from a grant by the Policy and Human Resources Development Fund to support project preparation.

The transmission infrastructure of TSHPP has laid the foundation for the future development of small hydropower projects in the region. A new privately-owned hydropower plant has sed used TSHPP’s transmission lines to evacuate the energy it produces to the grid.

TSHPP was one of the first large hydropower projects in Vietnam to meet the international criteria as assessed by the International Hydropower Protocol. It has served as a best practice for hydropower development in Vietnam. Experiences in developing TSHPP, particularly the innovative and effective approaches in addressing environmental and social issues, are shared internationally and adopted by other large World Bank-financed hydropower projects, such as the Upper Arun Hydro Project in Nepal. 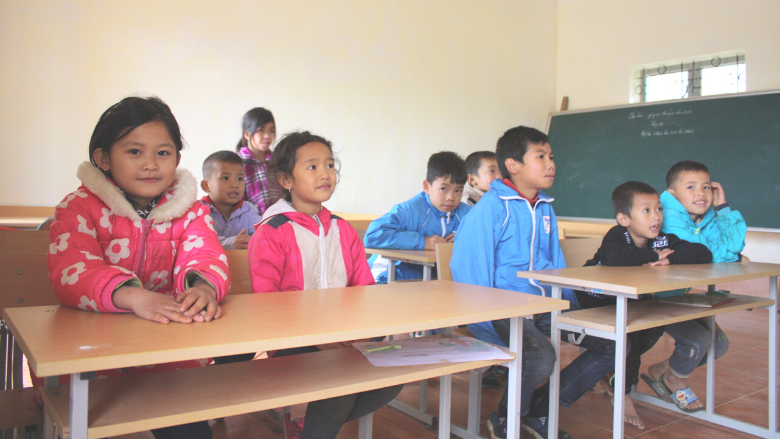 Local children in a classroom in the resettlement area. Photo: Erin Gamble © The World Bank

“We are happy with the support we received to settle down in the relocation sites. We were able to raise chickens better due to the training we got. Before, chickens were easy to get sick and died fast. Now we know how [to] keep them healthy and take care of them when they get sick. Which medicine to take; how to use it… They taught us all. We even discussed among each other. In many cases, the sick birds will get better instead of dying. Wonderful!” (Female, Head of Chicken Raising Group, Lin Village, Trung Ly Commune). 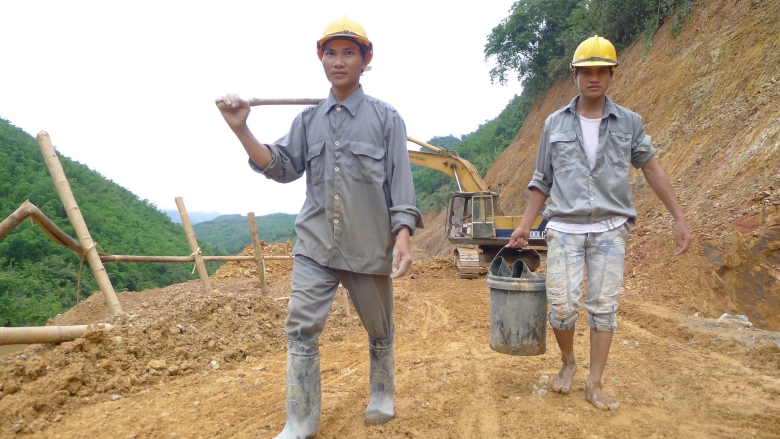 click
The project aimed to improve health conditions for workers and communities affected in the project area.