ieConnect for Impact: Understanding and Optimizing the Benefits of Transport Investments 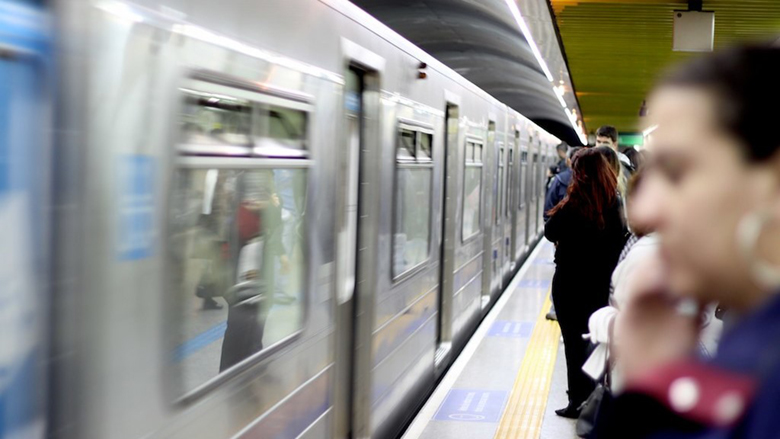 Established in 2015, the ieConnect for Impact is the first-ever World Bank Impact Evaluation (IE) program dedicated to Transport. The program uses rigorous analytical approaches and advances in data and technology to generate the evidence of what works, and why. Its ambition is to improve the evidence-base for policy making and transform the way we think of mobility as an economic force.

Transport is a critical investment sector for economic development. About 20% of lending from Multilateral Development Banks (MDBs) goes to Transport. However, there is limited evidence of its impact through rigorous techniques of evaluation. In fact, impact evaluations (IEs) on transport accounted for less than 1% of all IEs globally between 1981 and 2012.

Specific IEs are designed during workshops that bring together economists from the Development Impact Evaluation (DIME) team and from the World Bank Transport Global Practice, operational project teams, government officials, and external IE experts. The teams prepare proposals that can be the basis for technical assistance and financial support to help projects conduct an IE and use resulting evidence to make policy decisions. Only a limited set of IE proposals that meet technical quality standards are selected through a competitive technical review process.

Advances in data and technology have created new opportunities to work on the evaluation of large infrastructure investments. The ieConnect program has prioritized the development and expansion of data systems using new technologies, including geospatial, crowdsourced, and sensor data, coupled with new and existing datasets. This builds local capacity and strengthens government agencies’ basis for evidence-based decision making for transport investments in the long term.

In 2020 The program has over 30 impact evaluations in 23 countries. It brings together the operational and research expertise of the World Bank on transport, and it has emerged as a key program to enhance the understanding of transport policies and investments. Examples of policy impact include:

The ieConnect for Impact program is a collaboration between the Development Impact Evaluation (DIME) Department in the Development Economics Vice Presidency (DEC) and the World Bank Transport Global Practice from the Infrastructure Practice Group. It links World Bank investment projects with research expertise during workshops that bring together economists from the World Bank (DIME team and the Transport Global Practice), operational project teams, government officials, and external IE experts. Since 2015, the World Bank has contributed with $1.8 million to ensure the involvement of transport economist and operational teams in the delivery of the program, in addition to funding from donors.

The program has been funded with United Kingdom (UK) aid from the UK government with a commitment of over $17.6 million for this program since 2015.

The ieConnect for Impact program is generating a significant body of evidence through the development of data systems and experimental and quasi-experimental evaluations. The program improves the availability and quality of data that can be used for measuring the impact of transport projects; it also generates the evidence that can be used to improve decision making for transport investments in the long-term.

The ieConnect for Impact program seeks to influence policy decisions in the transport projects it works with and to create the demand for other World Bank follow-on projects. Innovative approaches stemming from this work, such as the use of new technologies and the development of data systems, as described in the previous section, have been scaled up and applied to several projects.

The ultimate beneficiaries of the ieConnect for Impact and its recommendations are the millions of people in developing countries who use transport systems improved based on the findings of the evaluations. Government officials and transport decision makers benefit by having their capacity to devise and implement impactful policies with more and higher quality data, and to generate evidence for improved investment decision-making in the long-term. “Policy makers don’t have the habits of incorporating impact evaluation into policy making, building data systems around the BRT construction is going to help other countries to learn from and replicate…” Amath Ndiaye, Conseil Exécutif des Transports Urbains de Dakar (CETUD), Senegal.