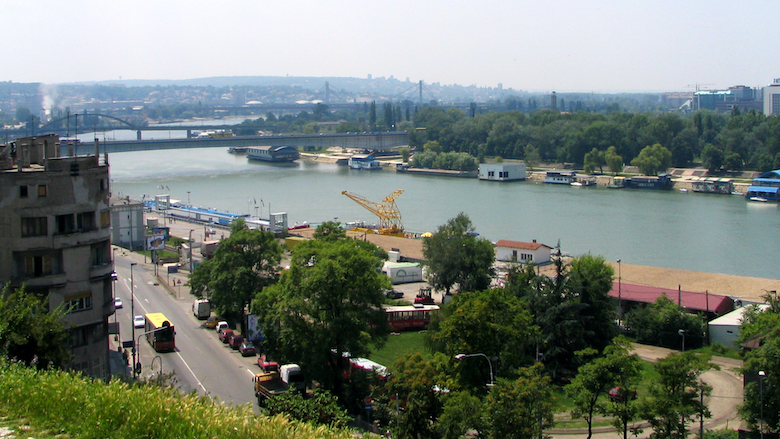 The report outlines challenges facing the Sava and Drina River Corridors. Among them are the following:

The World Bank has worked with riparian countries in the Sava and Drina corridors since 1989 on initiatives including a regional partnership on water resources and on irrigation, energy security and flood protection. Regional priorities include fostering economic growth and job creation, regional connectivity, facilitating trade and increasing resilience against disasters and climate-related risks. Over the past 13 years, this has been manifested in the development of the Climate Adaptation Plan for the Sava River Basin and the Investment Priority Framework Project in the Drina River Basin, while ongoing activities at the regional level include the Drina River Basin Management Project and the Bosnia and Herzegovina Drina Floods Protection project. Moreover, the World Bank has also acquired experience with regional water resources projects in the Western Balkans outside the Sava River Basin, notably with the Global Environment Facility (GEF) funded Lake Shkoder Management Project (involving Montenegro and Albania) and the Neretva-Trebisnjica River Basin Management Project (involving Republika Srpska (RS), Federation of Bosnia and Herzegovina, and Croatia).

The report produced the following findings:

The report led to the development of the Sava and Drina Rivers Corridors Integrated Development Program using a longer-term approach to be implemented in phases. The World Bank-financed program aims to improve the management and development of the Sava and Drina River Corridors through activities such as financing the construction and rehabilitation of dykes, improving watershed management in the Lim and Grncar River basins, and facilitating regional studies and dialogues, among other activities to mitigate flood risks, increase transboundary cooperation and promote the sustainable use of natural resources.

The cost of developing the report was $212,895 – of which $83,115 was contributed by the Bank’s budget and $129,780 was contributed by the Global Water Security & Sanitation Partnership (GWSP). The International Bank for Reconstruction and Development is providing a loan of EUR 123.2 million, which was approved in 2020, for the Sava and Drina Rivers Corridors Integrated Development Program.

The World Bank has worked with the International Sava River Basin Commission (ISRBC) - which supports the Sava and Drina countries in strengthening their cooperation to obtain investment benefits – on the preparation of the 1st Sava River Basin Management Plan. The Bank also worked with the ISRBC, which includes Bosnia and Herzegovina, Croatia, Serbia and Slovenia, to develop the first Flood Risk Management Plan for the Sava River Basin and consulted with other donors, including the European Commission. In addition, the Bank reached out to the Western Balkan Investment Framework and the Global Environment Facility.

Next steps in enhancing resilience and regional cooperation in the Sava and Drina corridors will include World Bank support, including through efforts like the Sava and Drina Rivers Corridors Integrated Development program, to strengthen flood protection, improve the navigability of the Sava River and promote ecotourism, among other interventions, to thus convert the vision outlined in the report into concrete outcomes.

This study was targeted at helping Serbia, Bosnia and Herzegovina, Montenegro, Croatia and Slovenia improve natural disaster resilience, transboundary water cooperation and economic growth. In working closely with the ISRBC, it has helped further the Commission’s goal of enhancing cooperation among Sava and Drina countries to capture benefits from investments. It has also helped contribute to European regional priorities of improving energy and transport infrastructure. Any investments or follow up action based on the findings and recommendations of the study would benefit the people and economy of the countries along the corridor. 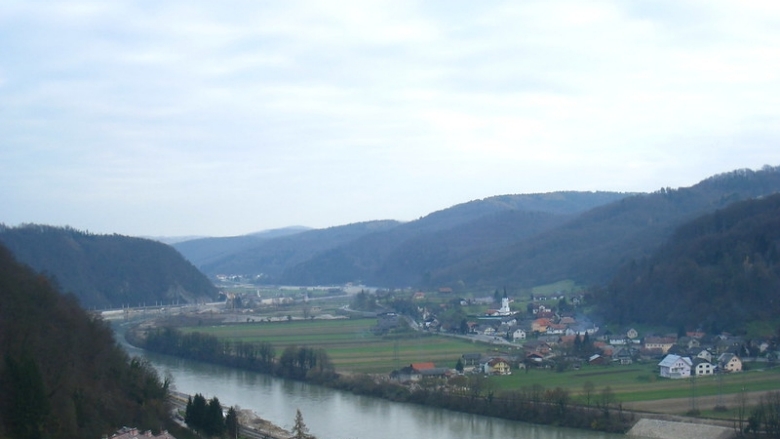 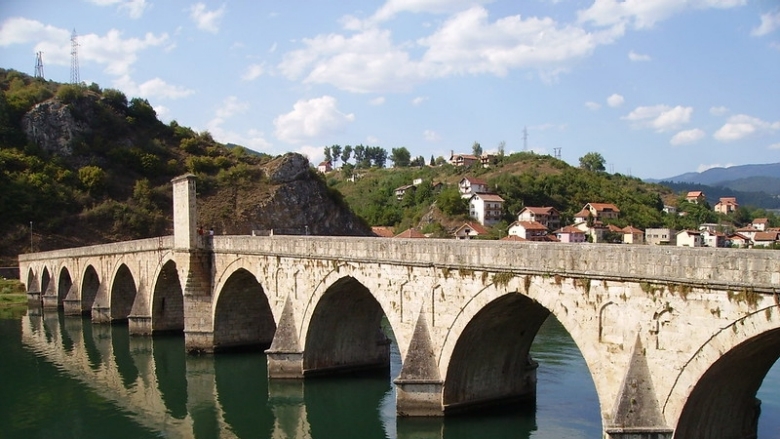