Sustainable Water Access for All: Providing Water for Remote Settlers in the Chaco Region of Argentina 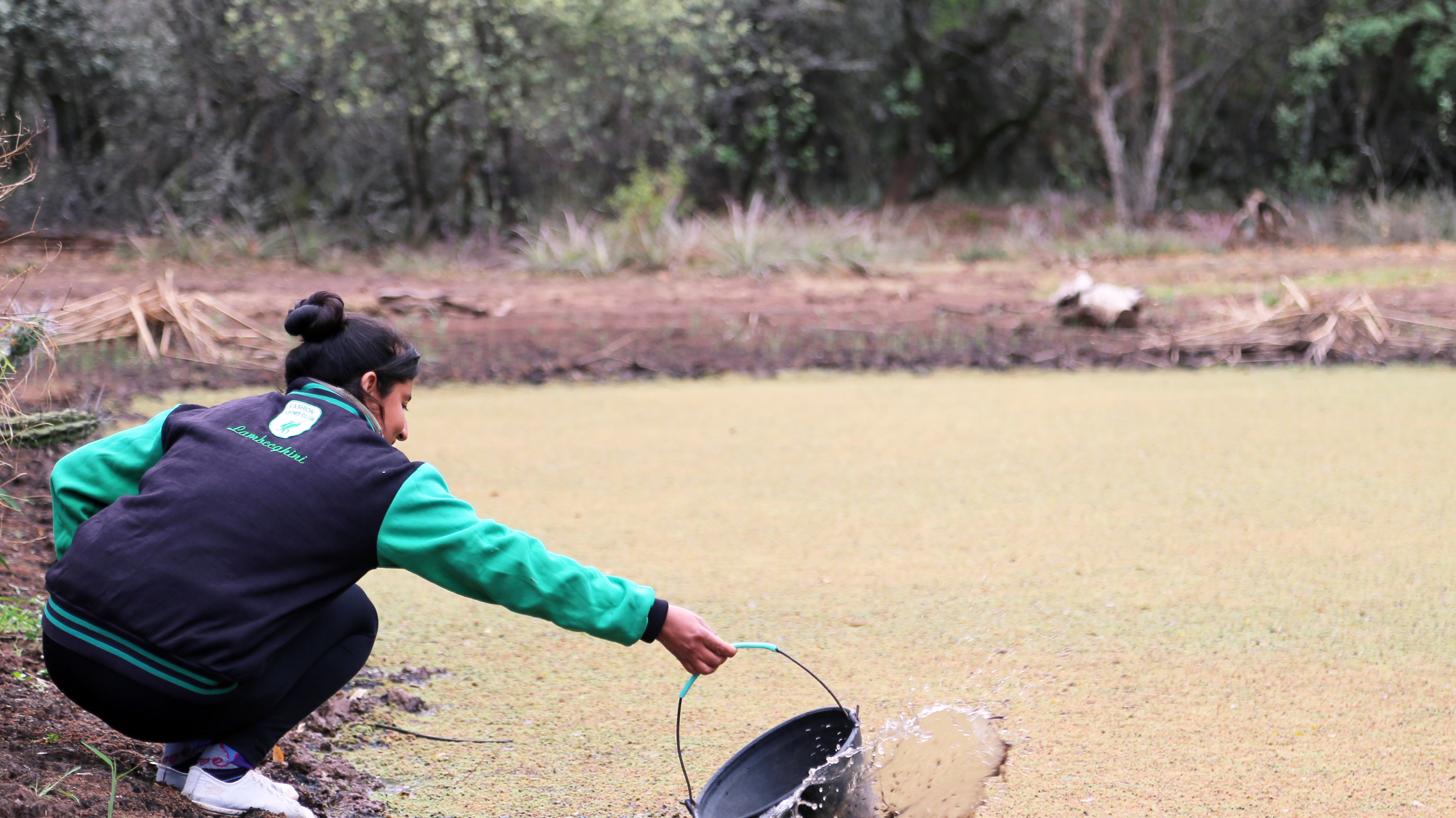 Between 2011 and 2019 more than 63,000 people in remote areas of Chaco, Argentina, benefited from newly built water infrastructure. Among those benefiting were the Indigenous populations of the Wichi and Qom communities, two of the most impoverished groups in the country. Lower numbers of cases of diarrheal disease have been reported, and initial data showed times required to fetch water were reduced by 30 minutes per day, benefiting women and children who used to walk up to seven hours per day for water.

Water supply in rural areas of Chaco province was limited in coverage and unreliable. Settlements could count on service for only a few hours per day or were served by water trucks. Some scattered communities relied on unsafe, stagnant surface water. Clean surface water was only available from the Bermejo River, which often changes its pattern. Groundwater was not an option due to the natural appearance of arsenic. Many scattered communities lacked adequate means for rainwater harvesting and storage. During the long, severe dry periods, harvesting water was impossible, and women and children had to expend more time and effort to find water.

Adding to the complexity, the region’s remoteness (it is described as impenetrable, “impregnable”) made it impossible to reach during rainy season; its communities (both Indigenous and criollo) were among the most impoverished in the country; and inhabitants are members of different Indigenous groups (Qom and Wichi), each with their own traditions.

The project had a strong poverty orientation, with emphasis on reaching the last mile and used a participatory approach and an extensive consultative process to create space for Indigenous communities and scattered rural populations to raise any concerns. The project’s technical design took these groups’ concerns and feedback into consideration in developing specific plans to address them. The Bank´s presence was key to avoiding changes in priorities due to administration change.

The Norte Grande Water Infrastructure Project has helped Argentina to increase access to water supply and drainage services, to improve service quality, and to bring sustainability into the sector. The following are the key project outcomes reached between 2011 and 2019: 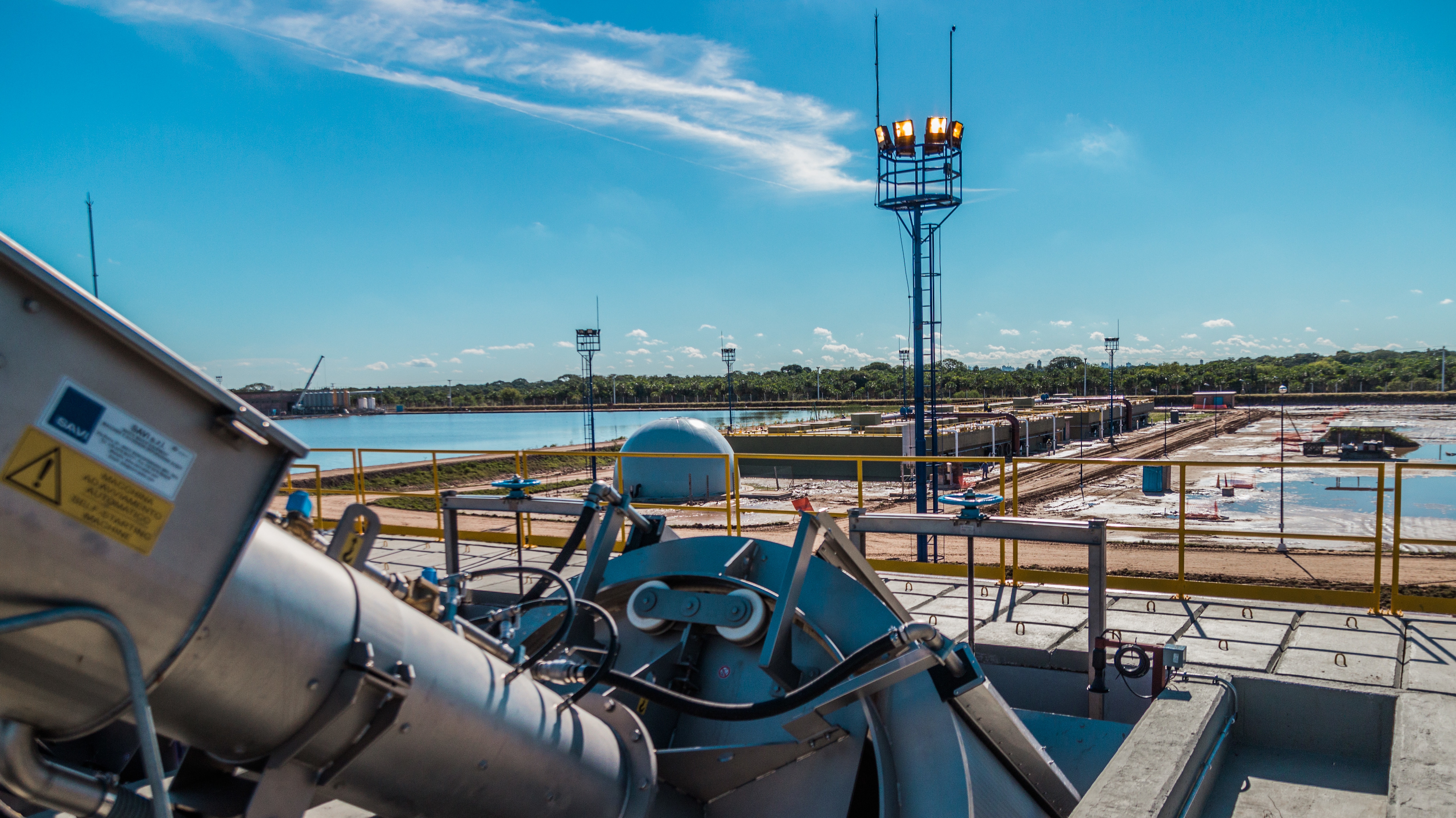 The World Bank, through the International Bank for Reconstruction and Development (IBRD), financed this project with a loan of US$200 million. IBRD support in the sector has traditionally had an urban focus, and this was one of the first IBRD-financed rural water supply projects in Argentina.

The IBRD continues to finance water supply and sanitation projects in Argentina, including the  Plan Belgrano Water and Sanitation Services Development Project (US$200 million), which  complements this project’s efforts by financing extension of the water distribution networks of the Wichi aqueducts to Fuerte Esperanza and El Sauzal.

The Norte Grande, later modified as Plan Belgrano Program, is a country-led effort to reduce the infrastructure imbalances in Argentina, including water, drainage, transport, and energy. It is supported by other multilateral development banks, including the Inter-American Development Bank (US$1,550 million) and the Development Bank of Latin America (US$240 million). Through the strong partnership forged with these donors, coordination efforts are being made to ensure all activities reach their full potential.

Mariana Coria has benefited from the water harvesting system instituted as part of the Wichi water system. She says, “When there was not water, we had to go to the river. We carried water in pots and buckets, and we brought back the water. I went to a pond and stagnant water has a lot of bugs. Now we have a tank and the gutters, only for rainwater, a clean and fresh water, very pretty. It lasts a lot, because is only for human consumption.” 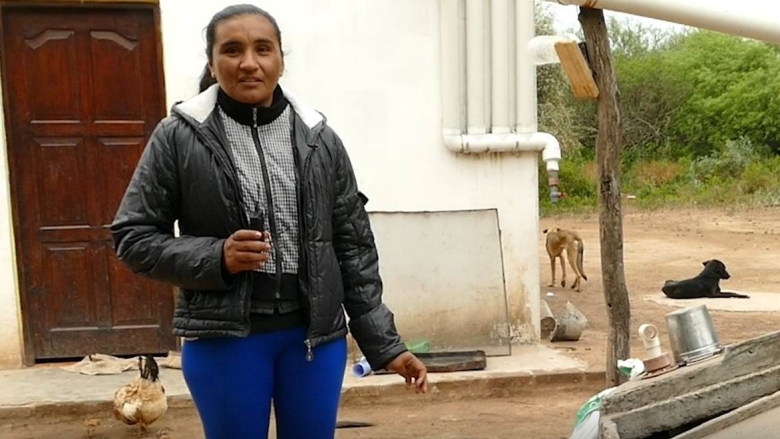 The Plan Belgrano Program continues moving forward with several infrastructure investments. Although the sustainability of provincial water operators remains a challenge, the water operators in northern Argentina continue to implement their roadmaps for improvements. Furthermore, the Social and Environmental Units established within the water operators are committed to addressing the concerns of rural and Indigenous groups. Other multilateral banks and donors are using the same tools in their current funded projects.