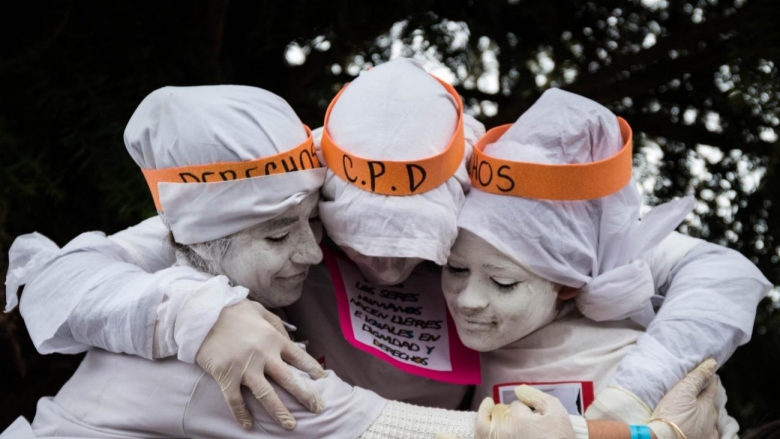 Uruguay was able to extend coverage and improve targeting of social programs, contributing to poor and vulnerable populations’ resilience to external shocks; strengthen growth opportunities by implementing a results-oriented budget and improving the government’s financial management; and contribute to growth and social inclusion by expanding the use of electronic means of payment and financial inclusion.

The 2008–09 global financial crisis increased the cost of financing in international markets for Uruguay and other emerging economies, threatening the country’s recovery from the 2002 banking crisis and its reforms aimed at achieving higher sustainable growth and reducing poverty.

During the financial crisis, reflecting risk aversion among global investors toward sovereign paper (especially from smaller countries, such as Uruguay, whose debt tends to be less liquid than that of other larger middle-income countries), sovereign debt spreads more than doubled, surpassing 900 basis points in late 2008. Consequently, Uruguay’s government launched a pre-financing policy to cover debt service payments for the subsequent 12 months. The strategy of prefunding amortization payments by holding substantial levels of liquid assets provided insulation against Uruguay's external vulnerabilities and was key to protecting the social programs that were a major pillar of government reform efforts.

Under the Public Sector Management and Social Inclusion Development Policy Loan, the World Bank approved a series of Development Policy Loan (DPL) operations, including two single tranche operations in 2010–18 in the amounts of US$100 million and US$260 million. The second operation, with its closing date extended by three years to June 25, 2018, had a deferred drawdown option that was not executed by the government of Uruguay. Both DPLs were complemented by an Institutional Building Technical Assistance Loan (IBTAL). The IBTAL was an important companion operation to both DPLs, as it supported core elements of the government’s plan to modernize public administration, most of which were supported by both DPLs, and assisted with the design and implementation of reforms in the fiscal, financial, and social reform areas. The series of DPL operations was part of the government’s debt management strategy and supported reforms in public administration, competitiveness, and social inclusion. The strategy included a continuous engagement with international financial institutions as a secure source of financing in uncertain times. The DPL-deferred drawdown options (DPL/DDO) played a central role in that strategy, in particular at the time of the appraisal, when the economy faced renovated uncertainties in international markets. The DPL/DDO ensured that the country could access contingent financing if international markets closed for emerging economies. Moreover, the government had initiated structural reforms to achieve higher and sustainable rates of economic growth by strengthening public sector administration and improving the business environment, both while addressing urgent social needs. These areas were all supported by the DPL programs, which provided financing in difficult times and fostered policy dialogues that helped shape the reforms. 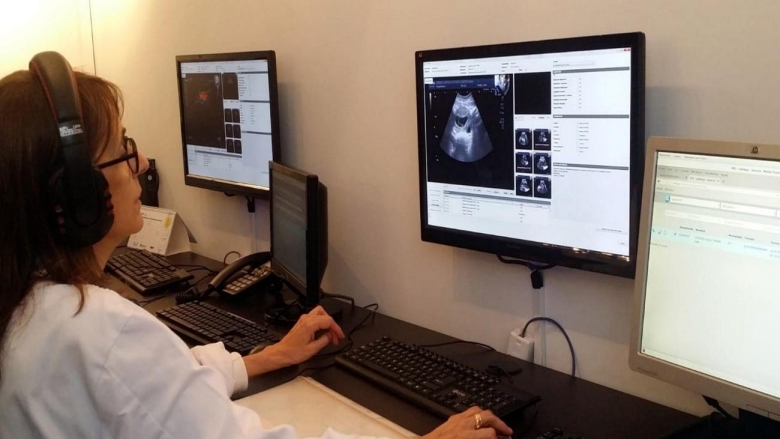 Practically all social protection programs of the MIDES, have access to databases of updated beneficiaries, which allows for eligibility criteria-controls and improves focalization

The World Bank, through the International Bank for Reconstruction and Development (IBRD), financed this project through a US$260,000,000 loan.

The dialogue with both the Ministry of Finance and the Office of Budgeting and Planning was essential to the project’s success, as the operations were jointly designed. This coordination also fostered interinstitutional relations within the central government, as the DPLs were key instruments for achieving buy-in and commitment from the Ministry of Finance to fully implement the social inclusion agenda.

Among others, the project benefited over 73,000 small businesses that now own a POS and 80 percent of recipients of family allowances, who now receive their transfers via a debit card. In addition, over 20 percent of the population is now included in the National Health Insurance. 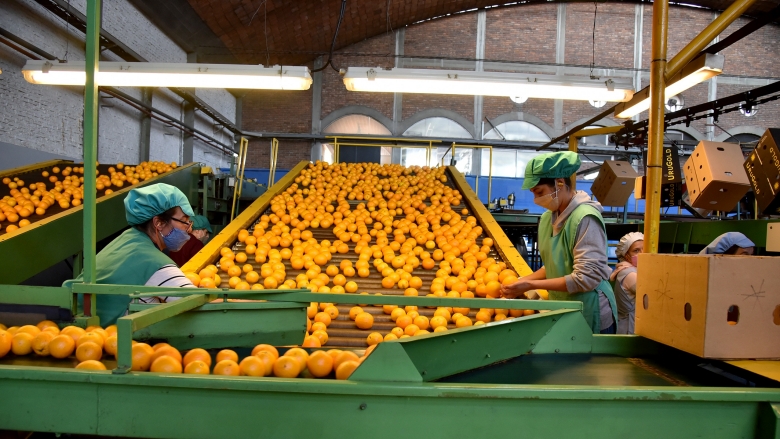 The improved social safety net built in part through this project was instrumental to Uruguay’s resilient response to the COVID-19 shock. The social component of the response relied on the base of already-existing unemployment insurance (with formality rates of over 70 percent) plus increased amounts of targeted transfers. These instruments allowed an immediate response to the crisis and contributed to the country’s ability to avoid widespread increases in poverty and, by helping to mitigate the shock to the most vulnerable, prevented a steeper demand shock. The Bank continued to support Uruguay with a new DPL, approved in June 2020 (Uruguay COVID-19 Response and Economic Recovery Development Policy Loan) in the amount of US$400 million, with the goal of supporting the government of Uruguay in mitigating the economic and social impact of the COVID-19 outbreak, while laying the foundations for a strong and resilient economic recovery.

Office of Budgeting and Planning https://www.opp.gub.uy/