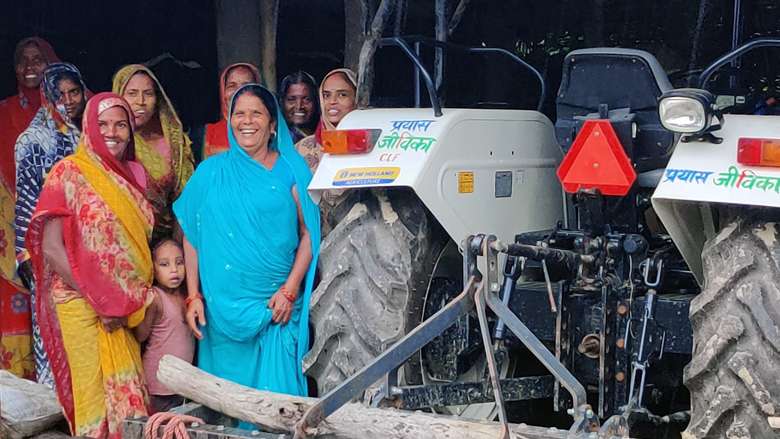 With more than 12 million women members in SHGs, JEEViKA touches the lives of every second household in rural Bihar.

India’s JEEViKA program (literally translating to livelihoods), financed by the World Bank, is the country’s largest state-level program working exclusively with women from poor rural families across the State of Bihar. Between 2008 to 2020, the project has worked with more than 12 million rural women, organized into 1.03 million self-help groups, to include them in economic activities by giving them access to finance and markets and improving their health and nutrition practices. During the COVID-19 pandemic, women’s groups under NRLM, the national program modeled on JEEViKA, have been among the first to respond, making more than 168 million face masks, running over 122,600 community kitchens, and facilitating the delivery of $2.3 billion in financial assistance to more than 206 million women.

In 2006, Bihar, one of India’s poorest and most populous states, was contending with poor infrastructure and service delivery, and a complex political and social context. Limited inclusion of women in governance and local government institutions, coupled with their severely constrained access to economic opportunities, services and finance, made inclusive rural development an especially urgent and challenging agenda for the state.

Delivery of financial services was constrained. The number of bank branches was less than half of national average. Against an estimated rural micro-credit demand of $2.4 billion, the annual credit delivery in 2006 was only $8.4 million and vast sections of the poor were dependent on high-cost loans from informal sources.

In March 2020, the Government of India announced a nationwide lockdown to curb the spread of COVID-19. This created significant challenges for small farmers and daily wage earners due to restricted mobility and market shutdowns at peak harvest season. Higher risks to food security and absence of banking services limited rural households’ access to funds, especially remittances. Limited awareness of COVID-19, coupled with a high influx of returnee migrant workers, posed significant economic and health risks. Floods in July and August compounded these difficulties.

The project initially focused on building strong institutional platforms for the poor through Self-Help Groups (SHGs) and commodity-specific producer groups. It invested in building the capacity of these groups for savings and financial intermediation, and supported development of credible credit histories for rural households that had not previously had a bank account. In addition to catalytic initial capital that spurred higher financing from commercial banks, the project introduced customized financial products to support productive livelihood investments and reduce vulnerability.

During the COVID-19 lockdowns, the project deployed the institutional outreach of JEEViKA to participate in awareness campaigns and women’s enterprise groups produced protective materials on a large scale, meeting market demand and maintaining a source of earning for themselves. The network of JEEViKA village organizations also helped in rapid assessments of the coverage and inclusion gaps in the Public Distribution System (PDS) under the National Food Security Mission (NFSM), and institutional links with government program such as work guarantee schemes were strengthened to include the most vulnerable households. 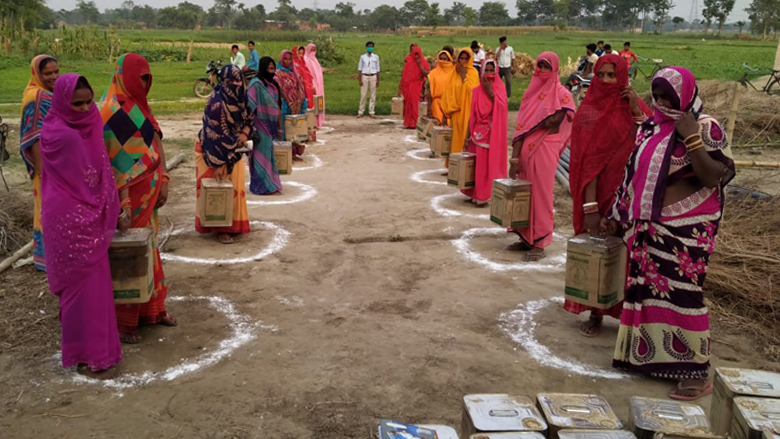 Since 2008, the JEEViKA program has emerged as the state’s flagship program for rural development and poverty alleviation. The project has contributed to the following outcomes:

JEEViKA played a key role in supporting COVID-19 relief measures across the state. 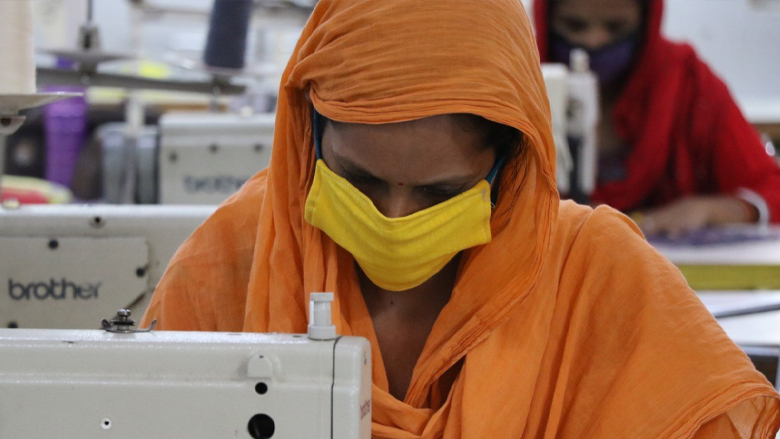 In addition to the $453 million loan from the International Development Association (IDA) for the Bihar Rural Livelihoods Project (JEEViKA) and the Bihar Transformative Development Project, the World Bank team brought in lessons from successful implementation of similar approaches in the state of Andhra Pradesh and Telangana, as well as global best practices. The Bank helped JEEViKA develop a professional human resource architecture for implementing the complex program and supported the project with technical assistance. The Bank team supported Bihar in identifying best practice organizations to provide technical service and partners for developing scalable models in the areas of productivity enhancement, value chains development, and enterprise promotion.

The government of Bihar has provided $175 million in counterpart funding for the program and recognizes JEEViKA as the lead implementing agency for several other state- and national-level programs. The Bank has supported JEEViKA attracting strategic investments from several other leading organizations including the Bill and Melinda Gates Foundation (BMGF), the United Kingdom’s Department for International Development (DFID), and Co-Impact to bring in high-quality technical assistance in agriculture value chains, nutrition and sanitation behavior change communications, digital financial services and Inclusion of Ultra-Poor. JEEViKA is supported by leading technical assistance organizations like the Small Industries Development Bank of India (SIDBI), MicroSave, Digital Green, and Project Concern International (PCI) in implementation, while the Abdul Latif Jameel Poverty Action Lab (J-PAL), International Food Policy Research Institute (IFPRI) and University of Arizona are supporting monitoring and evaluation.

The Bihar Transformative Development Project (BTDP) is known as JEEViKA-II and has built upon the successes of JEEViKA-I, deepening value-chain activities and facilitating access to nutrition and sanitation programs. BTDP has successfully scaled up a new generation initiatives including community-led digital financial services, group-based service and trading enterprises and plugging difficult inclusion gaps by supporting focused programs.

Over the next several years, the project aims to consolidate these gains and replicate successful models across the state. At the same time, the project recognizes increased vulnerability and uncertainty due to COVID-19 pandemic and is therefore addressing vulnerability and sustaining gains made thus far.  Some notable achievements that indicate sustainability: 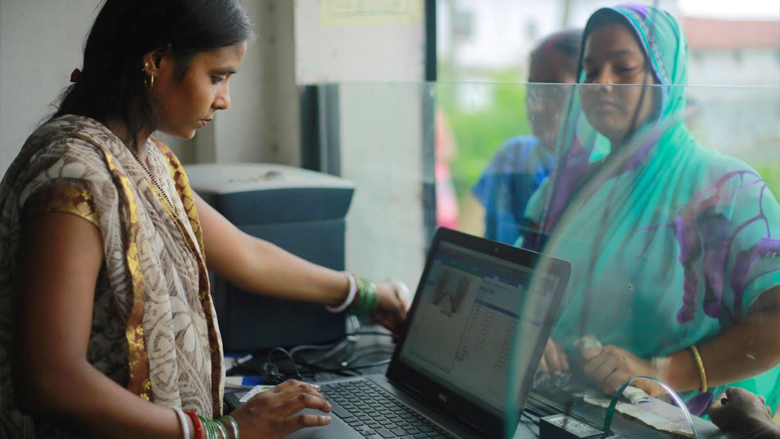 During the COVID-19 lockdown, I supported transactions of INR 1.1 Crore ($110,000) within 4 months. More importantly, I helped thousands of families access cash in tough times.