Achieving Decentralization, Inclusion, and Empowerment in Bolivia Through Community-Driven Development 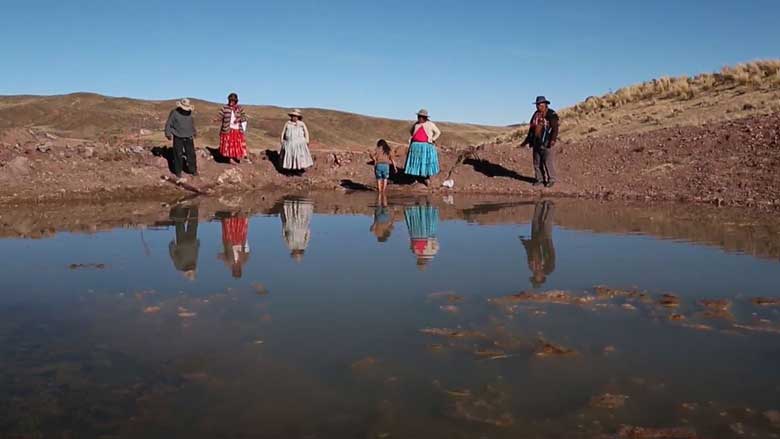 Beginning in 2011, Bolivia has worked to improve access to sustainable basic infrastructure and services for some of the most disadvantaged rural communities in some of the nation’s poorest municipalities. As of today, these efforts have reached more than 46,000 Indigenous families across 1,284 rural communities.

Bolivia has long been one of the poorest countries in Latin America, with one of the highest rates of inequality in the region. Poverty remained especially deeply rooted in rural areas, where 30 % of the population lived. Over 80 % of the rural population lived below the national poverty line, 64 % of those in extreme poverty. Bolivia was making efforts to reverse traditional antirural bias and to decentralize government administration. Stronger capacity was needed to establish priorities and to design, coordinate, and implement programs and public services to address the unequal distribution of public revenues across departments and municipalities. Moreover, the effects on poverty-reduction were modest, in part because most resources were allocated by municipalities to communities on an annual per capita basis, usually resulting in low endowments. The government, however, remained strongly committed to eradicating extreme poverty in rural areas and to promoting the inclusion of marginalized groups. Bolivia’s 2006–2011 National Development Plans (NDP) included a Community in Action Program, focused on the most vulnerable municipalities, to strength community participation and self-management in identifying, prioritize, implementing, and monitoring integrated community development projects. Under this scenario, the government recognized community-driven development (CDD) as an appropriate instrument for supporting its NDP.

Building on a legacy of successful investments supporting Bolivia’s decentralizing and rural development efforts, the Bolivia Community Investment in Rural Areas Project (commonly referred to as PICAR) used a CDD approach to target and address the needs of some of the nation’s poorest and most marginalized rural communities. Unlike other CDD projects, usually considered isolated islands of rural development, PICAR worked in tandem with development activities implemented by the municipalities to promote greater decentralization and sustainability. More importantly, the project was designed to be the first operation in Bolivia to operate through direct transfer of investment funds to rural communities. In turn, participating communities were able to meet basic and productive needs by identifying, prioritizing, and undertaking small infrastructure subprojects. These communities were also responsible for self-managing these investments and for providing financing (usually via in-kind contributions) for 10 % of the total investment costs. 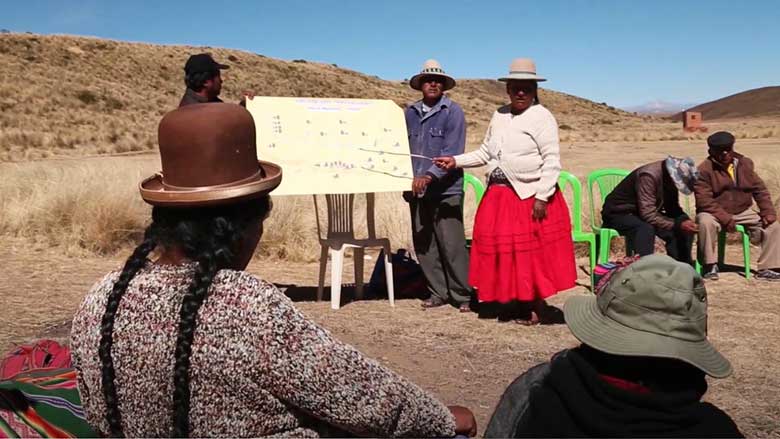 As of today, PICAR has reached 343,674 direct beneficiaries through 2,191 subprojects.

According to the type of investment, the project has reached:

The community planning mechanisms promoted by the project provided the basis for the beneficiary communities to manage their own development and guarantee the operation and maintenance of investments beyond the project life cycle. According to the user satisfaction survey completed in December 2018, 99 % of the subprojects remained fully operational 12 months after their completion.

More than 21,000 committee members, nearly 48 % of whom are women, have been trained in areas such as financial management, procurement, safeguards, subproject management, and operation and maintenance. 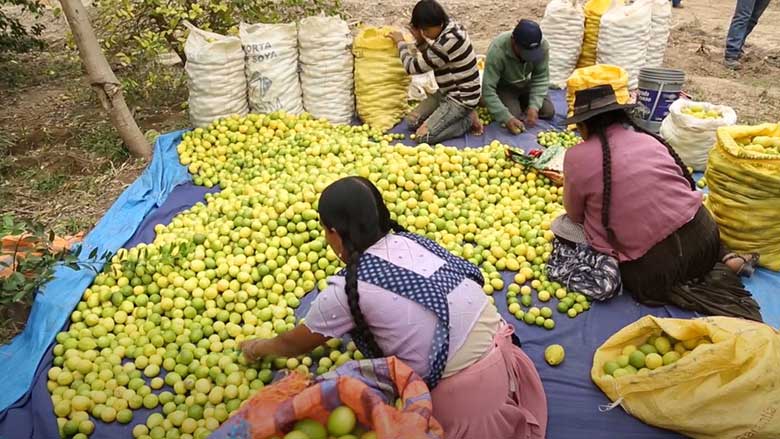 PICAR’s successful implementation was anchored in the technical and operational independence of the EMPODERAR (or Empowerment) Program, an executing arm of Bolivia’s Ministry of Rural Development and Lands. EMPODERAR has also been able to leverage technical support from the Food and Agriculture Organization through the World Bank Collaborative Program and US$22.5 million of additional resources from the Danish International Development Agency and local counterparts to replicate a similar approach to reach additional communities.

Through a participatory process, the project’s beneficiaries have built management committees and social control committees that oversee the acquisition of goods for subprojects, payments to suppliers, and accurate recording of counterpart contributions and expenses. Under PICAR, women make up two-thirds of all active members of the established committees. According to a beneficiary survey carried out in December 2018, many of the beneficiaries believe that the participation of women on those committees has brought a higher standard of transparency to the project and that their increased and ongoing engagement has become a valuable intangible asset for the communities that not only brings immediate benefits to these rural areas but also bodes well for future projects to further develop these communities.

The project has been a successful tool for improving the living conditions of historically excluded populations in Bolivia by improving their agricultural productive capacities and access to markets through subprojects addressing sanitation, roads, electrification, and productive and micro-irrigation infrastructure.  Furthermore, PICAR serves as a model in Bolivia and beyond as a method of improving yields and crop diversification by constructing solar tents, animal sheds, corral fences, grain storage silos, and sprinkler irrigation systems to enhance nutrition and food security. 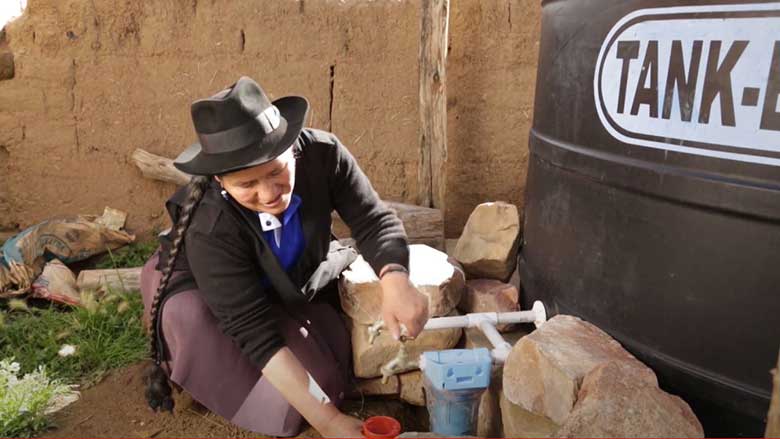